LEI vs MNU: Can The Red Devils Beat The Foxes With These Two Tactical Lineup?

By Marayanatha (self media writer) | 5 days ago

The English Premier League has returned after two weeks international break, many premier league players are traveling back to their various teams ahead of the week 8 games. Manchester United players are no exception. The first player to return to the Carrington training complex is French defender Raphael Varane. 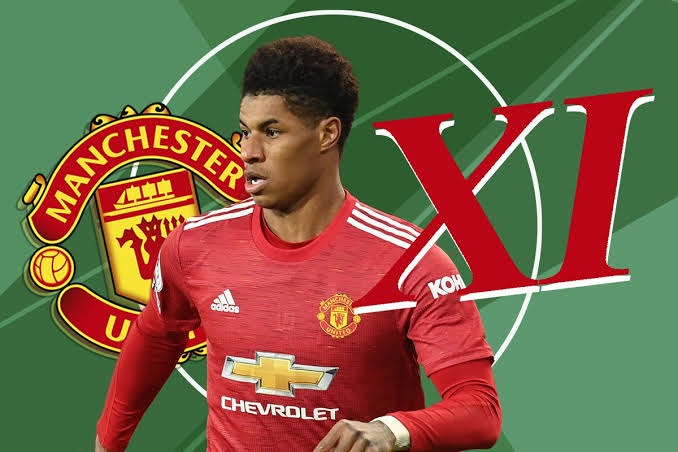 The 28-year-old picked up an unidentified injury during the first half of the UEFA Nations League finals against Spain. The Spanish side was able to dump Italy out of the campaign, and France, on the other hand, advances to the finals after beating Belgium in the semi-finals of the tournament. 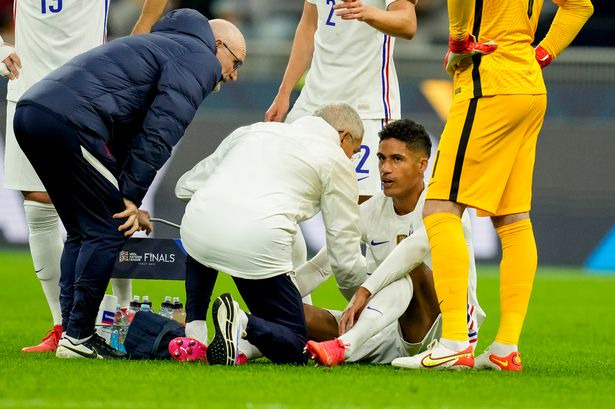 Varane was very solid at the back until he sustained the injury which made him limp out of the pitch. His injury has come as a heavy blow for Manchester United. His partner, Harry Maguire, is also a doubt for the upcoming game. 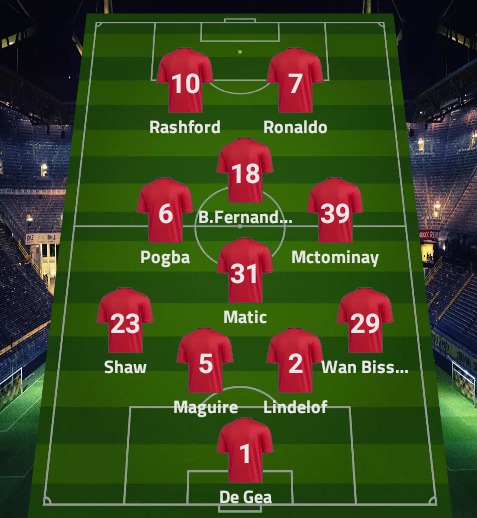 Having known these, my question is: can Manchester United beat Leicester City with this two-lineup? Please drop your opinion in the comment box. 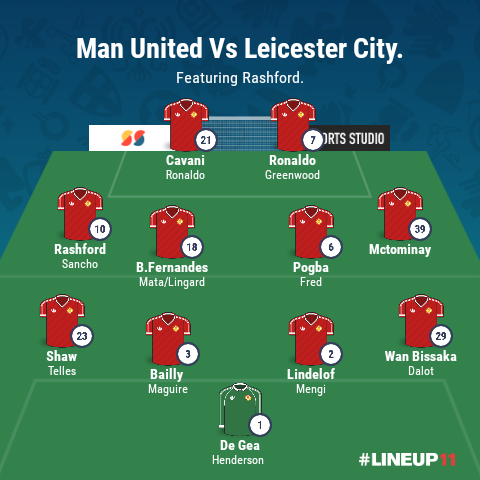 We can recall that Manchester United has won only two of their last six games, which is a very poor result for a team that has the likes of Cristiano Ronaldo, Edinson Cavani, Bruno Fernandes, Paul Pogba, and so on.