ITA vs ESP: Potential Lineups, Match Predictions, and Five Players To Watch Out For

By Imjohn (self media writer) | 7 months ago 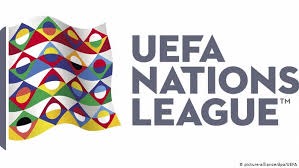 After competitive group stage fixtures of the UEFA Nations League, the four leaders of the top tier groups will face each other in a single-legged knockout game in the semi-finals, and the winners will play against one another in the final. 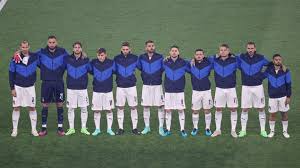 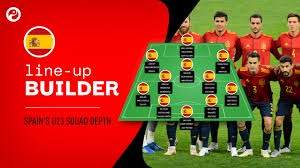 Five players to watch out for

Juventus star, Federico Chiesa is on fire. The 23-year-old winger is a player to watch out for his pace and explosiveness on the wing. He helped Juventus earn all three points against Chelsea in the UEFA Champions League match. 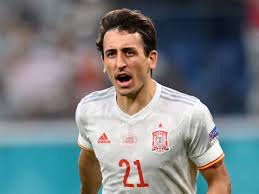 A player linked with a move to Manchester City according to reports, Mikel Oyarzabal is a player to watch out for. The Spanish attacker will most definitely play in the number nine position, with Spain's national team having no natural striker in the squad. 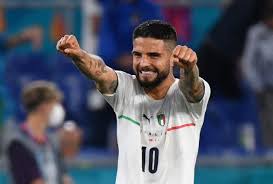 Lorenzo Insigne has shown what he is capable of in the 2020 Euros competition and he is definitely on this list. The veteran attacker will be a constant threat to the Spanish defense, and Cesar Azpilicueta, who will most likely play at right-back for Spain, will have to be in his best form.

The debutant, Pablo Fornal, will aspire to impress the manager on his first call after an impressive performance with English club, West Ham. The attacking midfielder will be the distributor of passes and he will be centered at the heart of the Span attack. 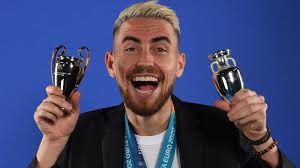 The Chelsea star, Jorginho, will be the link between the Italian national team's attack and the defense. The Italian playmaker is a player to watch out for because he needs more trophies to contest for the Ballon d'Or award.

Opinion: Share your thoughts and predict the final of the fixture.