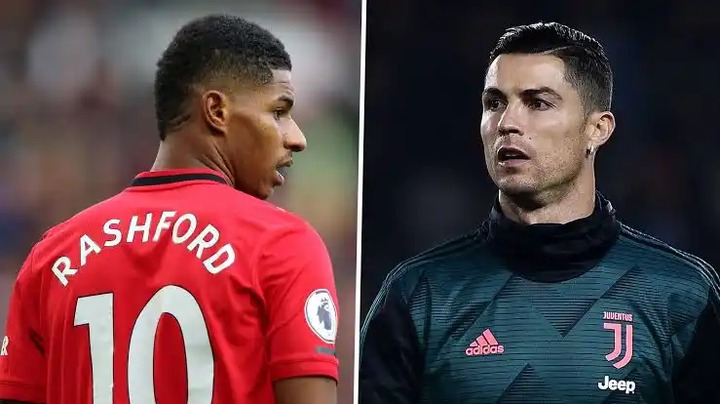 Marcus Rashford’s return is just on the horizon. But with an overcrowded squad, how exactly would he fit into the starting XI?

The England international had been out of action since the conclusion of the Euro 2020 campaign as a result of an ongoing shoulder ailment. Rashford underwent surgery and until recently.

However Manchester United held a friendly behind closed doors against Blackburn Rovers where in the forward scored a brace to secure a 3-1 win for his side. The England international took no time to make a mark despite having been off the pitch for over 3 months at that point.

Furthermore, all this points to the fact that the youngster’s return to the first-team is not too far away. Earlier this month, Ole Gunnar Solskjaer expressed his hopes of having him back in time for United’s trip to the King Power Stadium this Saturday. 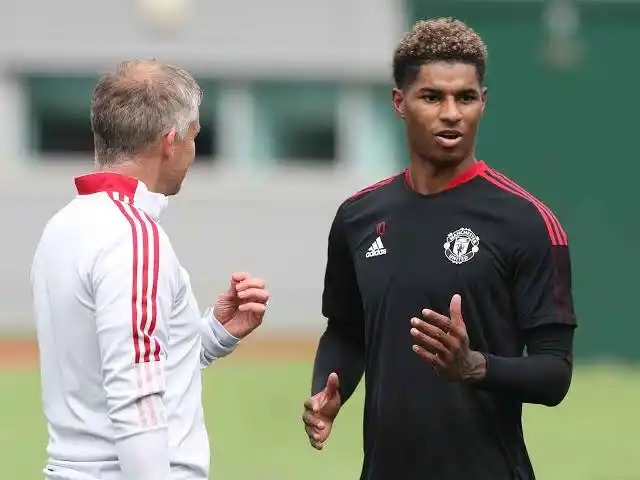 Should he return as expected, Solskjaer is left with a big task of finding a place for him in the squad. Obviously the winger will be eased into action, but one would expect him to be a guaranteed started once he is at his 100%.

The most likely scenario would be the United academy product taking his place back on the left-flank. With Jadon Sancho yet to settle in properly, he will likely be the one to take the fall.

However, the former Borussia Dortmund man can expect a rotational role with Mason Greenwood until he finds his stride.

Meanwhile, a potential partnership between the 23-year-old and Cristiano Ronaldo is something fans will be excited for. A front-three of Rashford, Ronaldo and Greenwood could turn out to be very lethal, considering they will be supplied by Bruno Fernandes and Paul Pogba from midfield.

So, here is what the starting XI could look like once the young forward is fully fit: 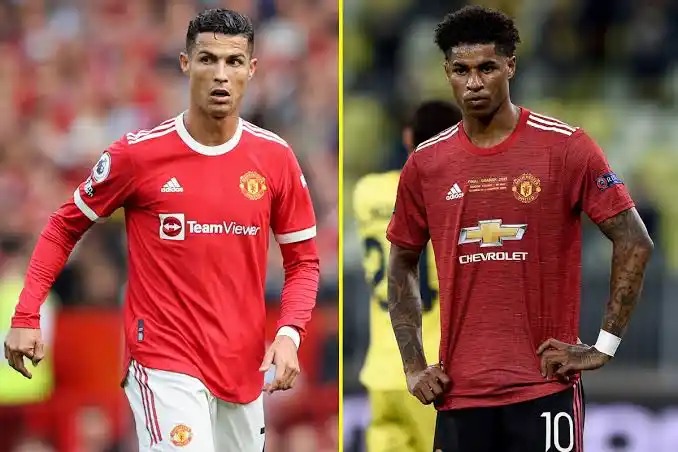