By Osarumen1 (self media writer) | 1 year ago

Football can be a bit tough for youngsters. These young lads are always struggling for the spotlight so they can earn a spot in the first team. They might not get the chance to do that in competitive games, that's why we have the pre-season. The pre-season is a time for youngsters to prove their worth. It is a time for young players to show their managers that they deserve to be included in the first team. Now we are going to take a look at some Premier League youngsters who have impressed us in the pre-season so far. 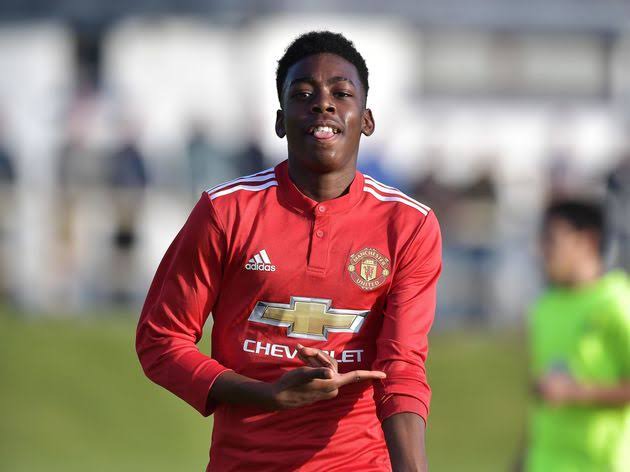 The 19-year-old Swedish forward has been impressive so far in the pre-season. In the friendly match against Brentford, the youngster scored an amazing goal from Wan Bissaka's corner kick. He put in a good performance against Brentford in front of 30,000 Manchester United supporters at Old Trafford. After the match, Elanga said, "when it went in, I could hear the roar from the fans - it's my first time playing at Old Trafford with the fans - and it felt special". If he keeps this up, it won't be the only time he experiences this. Elanga also scored during Manchester United's loss to Queens Park Rangers. The forward has shown that he has a bright future. Manchester United should consider sending him out on loan so that he can play regular first-team football. If United decide not to loan him out, then he would be a good supplement for United's attack. 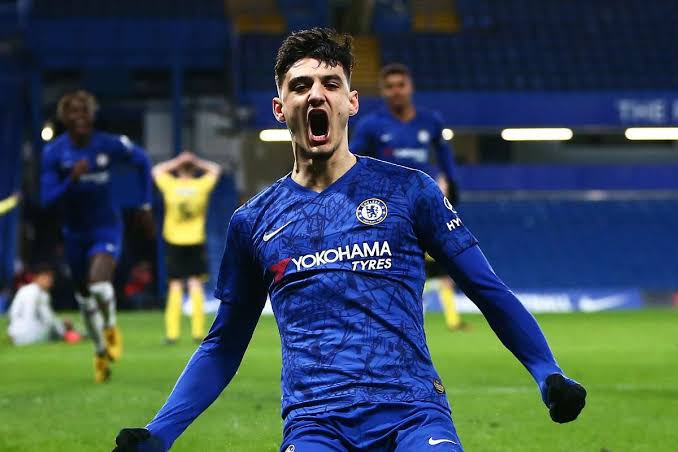 Everyone knows Chelsea are looking to sign a new striker this summer. They have even been linked with the likes of Haaland and Lewandowski. However, Chelsea might be better off if they decide to pay attention to their upcoming talents. One of such talents is Armando Broja. So far, Armando Broja has impressed us in the pre-season. If he keeps this up, he might get a first-team opportunity at Chelsea. The youngster spent last season on loan at Vitesse Arnhem.

Broja came on as a half-time substitute In Chelsea's friendly match against Bournemouth. He displayed his goal-scoring instincts when he executed a neat finish to equalize the scores. Broja helped Vitesse finish fourth in the Eredivise last season. He netted 11 goals in 36 appearances. The young striker has shown that he has enough potential to remain at the club. 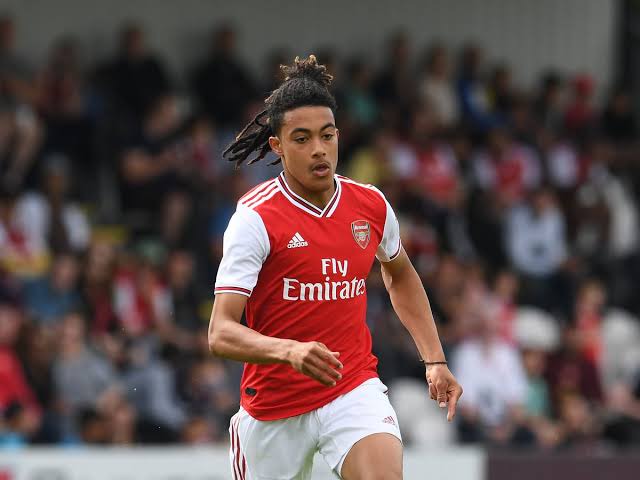 The 18-year-old British midfielder has shown that he is ready to fight for a first-team spot at Arsenal. During Arsenal's 4-1 pre-season win over Watford, Azeez scored a wonderful goal. The young midfielder put in a brilliant performance in the second half of the friendly match. His efforts were eventually rewarded with a goal late in the game. He might not have a big impact at Arsenal yet but he might get a few minutes of action in cup matches next season. 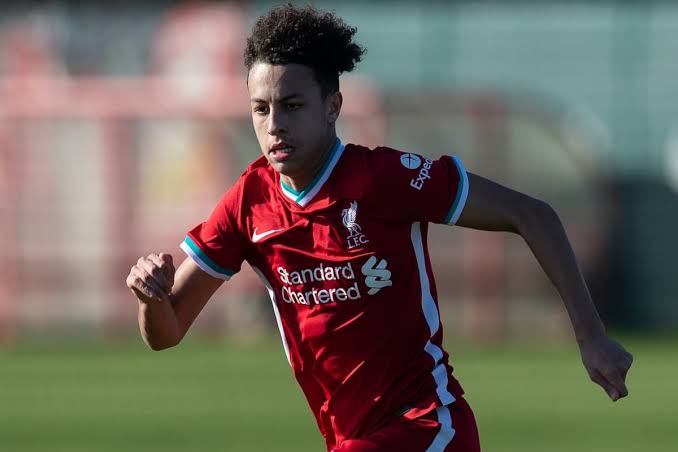 The 16-year-old wonder kid plays as a midfielder for Liverpool. Liverpool acquired the youngster in January for £3 million. He was called up to the first-team training camp in Austria and he has been brilliant in the pre-season. He played for 30 minutes in the friendly match against FC Wacker Innsbruck. His performance in that match was brilliant. He also impressed us in the match against Mainz. He might not get a first-team spot in the near future, but Liverpool should be patient with him. He just might turn out to be Liverpool's surprise package.

Content created and supplied by: Osarumen1 (via Opera News )