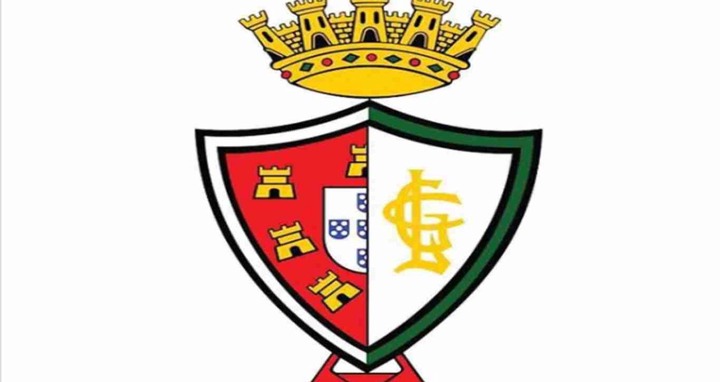 Statement from the club said: "After months of negotiations with various institutions, an agreement has been reached with Nneka Ede, a Nigerian sports fan and entrepreneur.

Speaking after acquiring the club, Ede said: "I am delighted to have this opportunity and I hope that this new chapter will deepen the great sporting ties between Nigeria and Portugal."

"And to continue with the rich history of the Lucitano club and to provide a way for young talent to develop and shine." Lucitano Ginasio Clube became second division champion in the 1951-1952 league season.

The club climbed to the top flight and finished seventh in their first campaign of the 1952–53 league season. In 14 consecutive seasons at the highest flight, a period of great success in 1950-1960, he won an honorable 5th place in 1956/57 and twice reached the semi-finals of the Portuguese Cup.

After leaving in 1966, the club went through a period of decline, never rising to the highest flight in Portugal and even relegated to regional championships.