Drunk Driving is a constitutional taboo because when under the influence of alcohol, a driver to a large extent is incapable of operating the vehicle safely thus endangering his life and that of others on the road. To this, offenders and breakers of this law when caught are punished accordingly irrespective of who they are or what they represent.

Such was the case with a legendary Manchester United player who had to serve prison sentence after he had transgressed the law governing drunk driving and assaulted a police officer.

He was a Northern irish professional footballer who played as winger and spent most of his club career at Manchester United. 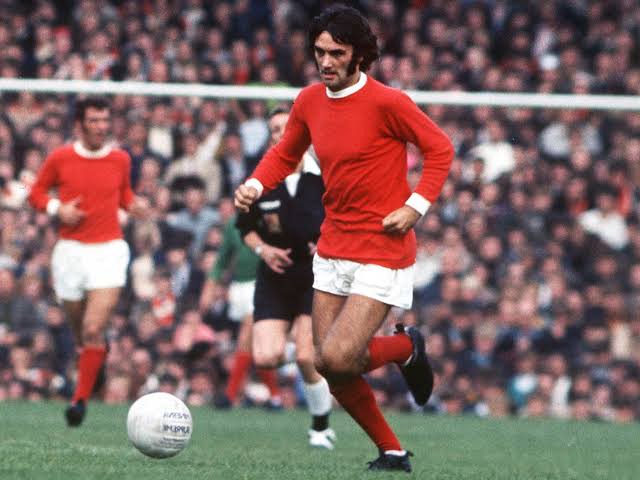 Best was a highly skilful dribbler and one of the greatest players to walk the pitch of football. Due to his exploits in helping the Red contingent of Manchester win the European cup in 1968, Best won his first Ballon d'or award that year thus becoming the third player after Denis Law and Bobby Charlton to do so at the club.

Photo of George Best Receiving His Ballon d'or Award in 1968 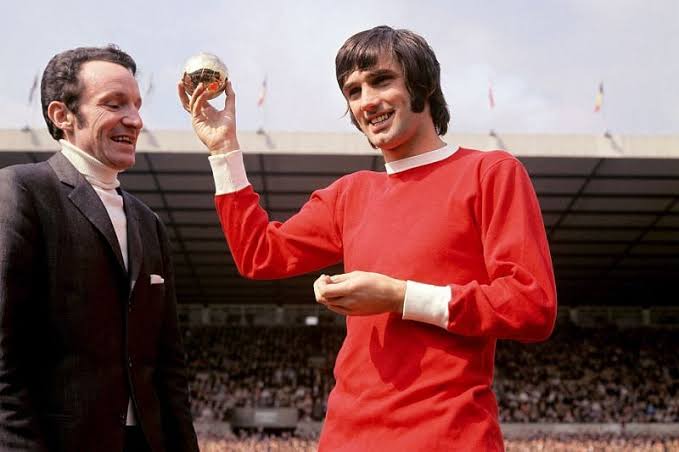 However, despite his stellar football career, he struggled with the issue of alcoholism for most of his adult life, one that led him to numerous controversies including a three months prison sentence in 1984 for drunk driving, assaulting a police officer and failing to answer bail. Best spent the Christmas of that year behind bars at Ford Open Prison.

Photo of Best Being Arrested By Police Officers In 1984 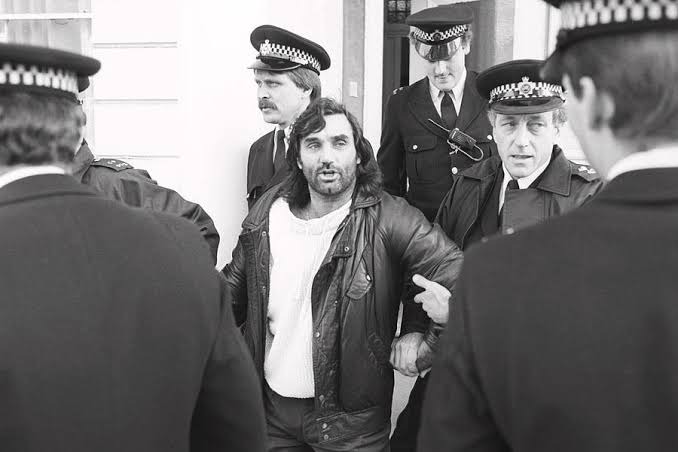 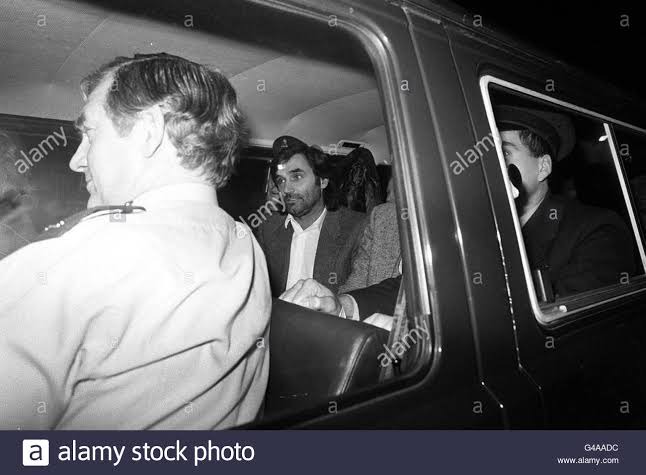 On March 2000, Best was diagnosed with a severe liver damage and in 2002, he had a successful liver transplant. Two years after his surgery, he was convicted of another drunk-driving offence and banned from driving for twenty months. However, inspite of all he had to go through due to alcoholism, he never stopped drinking and in 2005, the effects of alcohol got the better of him as he died in the early hours of 25th November due to lung infection and multiple organ failure. 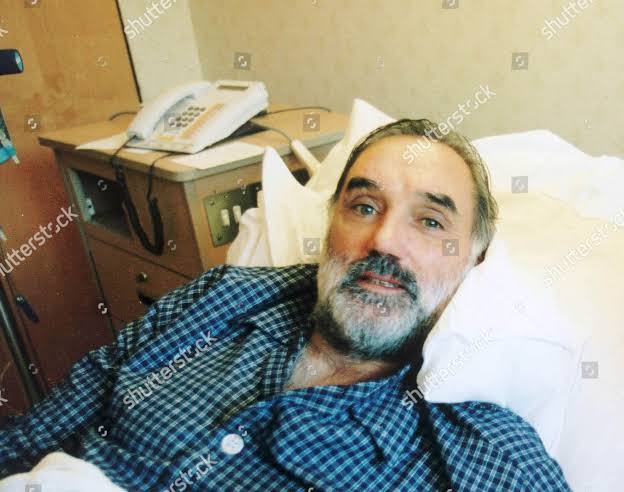 Sources later confirmed that prior to Best's demise, he had requested for a picture of him on the hospital bed to be published with the message "Don't Die Like Me". As at the time he died in 2005, he was 59 years of age, such a tragic end to a life that began so well. 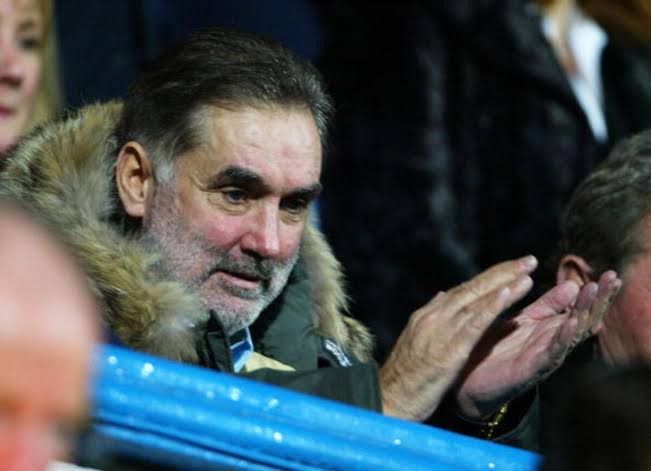 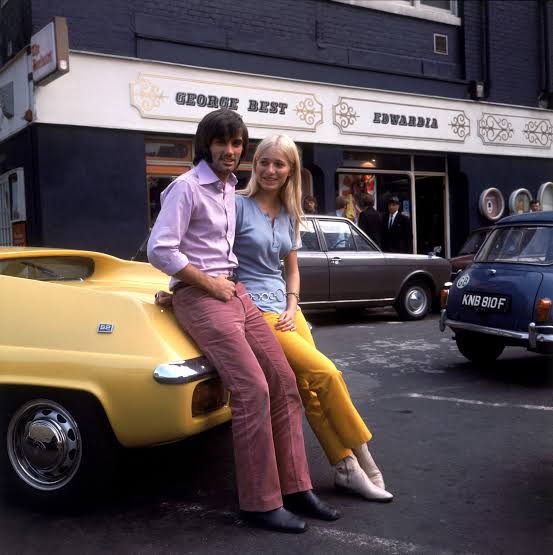 What Does The Colour of Your Vomit Mean?