Tottenham's smashing of Leicester city means that both Chelsea and Manchester united now have it all in their own hands to make the number three and four positions theirs with their next game coming up in the mid week after their FA cup semi-final engagement. If both Chelsea and Manchester united can get all three points in their games against Liverpool and West Ham United respectively, then their pressure to win on the final fixtures of the Premier league season will be completely abated, with just a point in that final game sufficient enough to secure their places in the premier league top four. In essence, if both clubs can get a total of four points from their remaining two games, they are good to go. 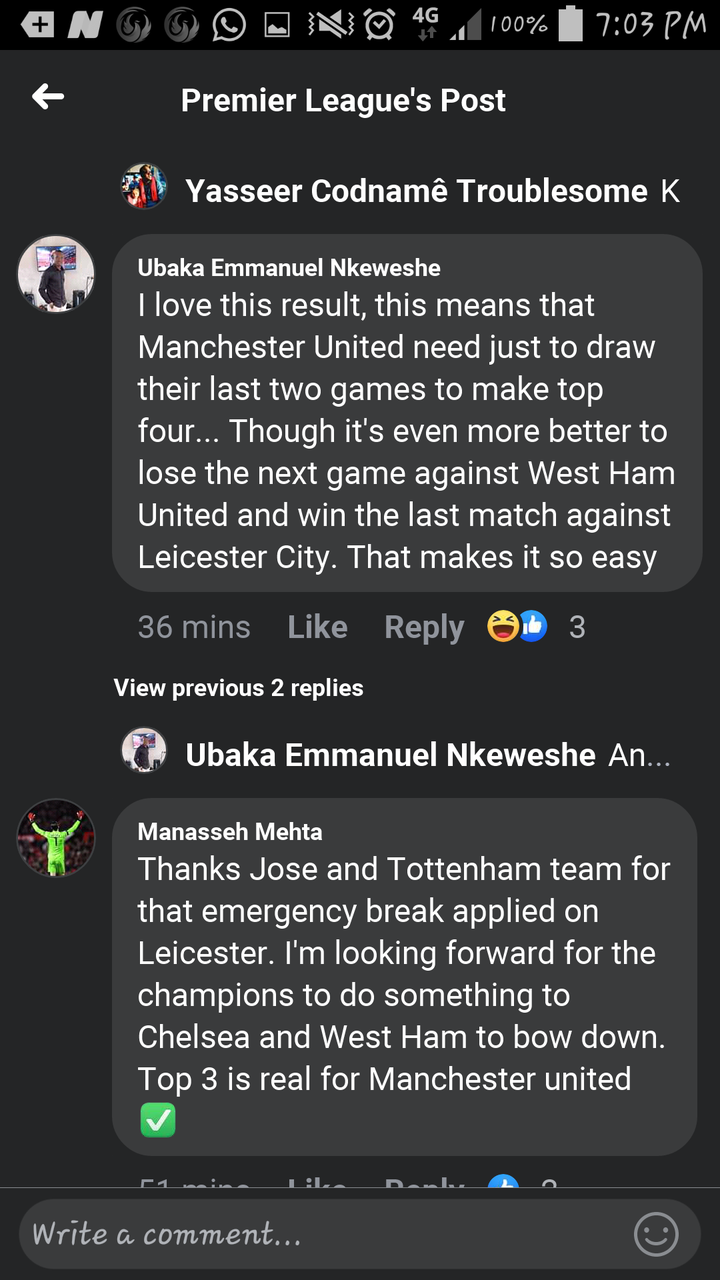 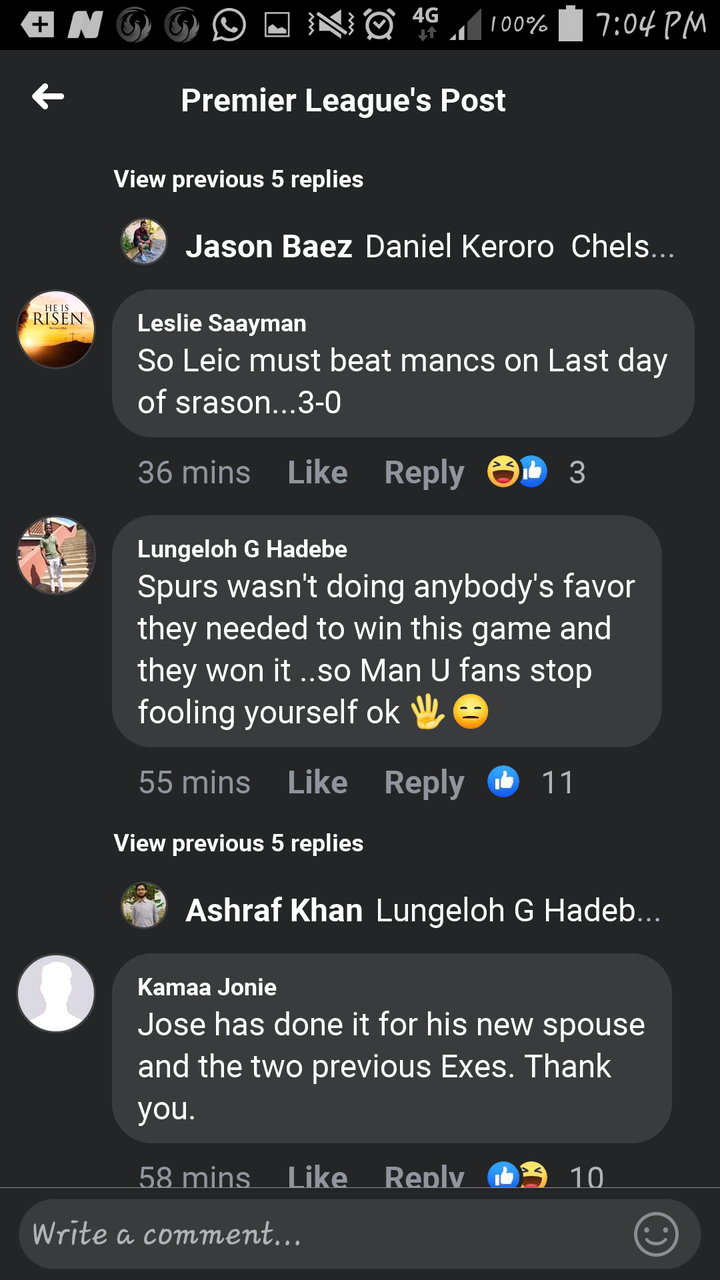 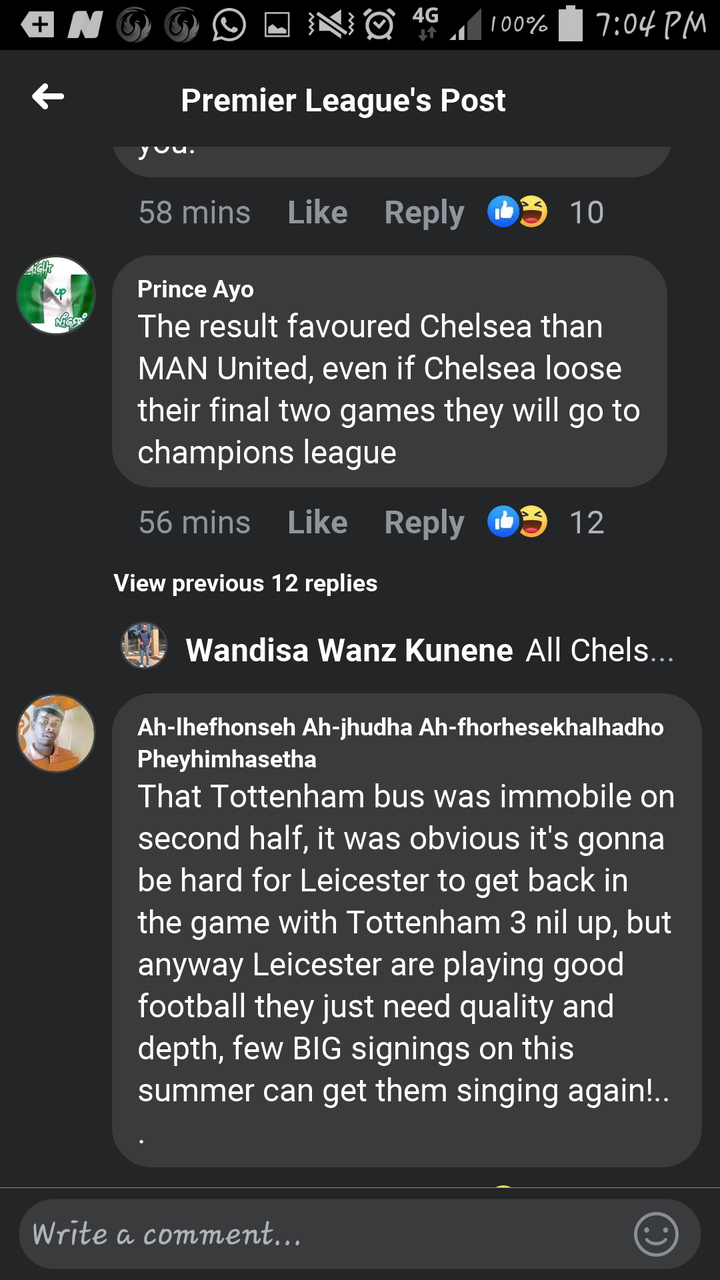 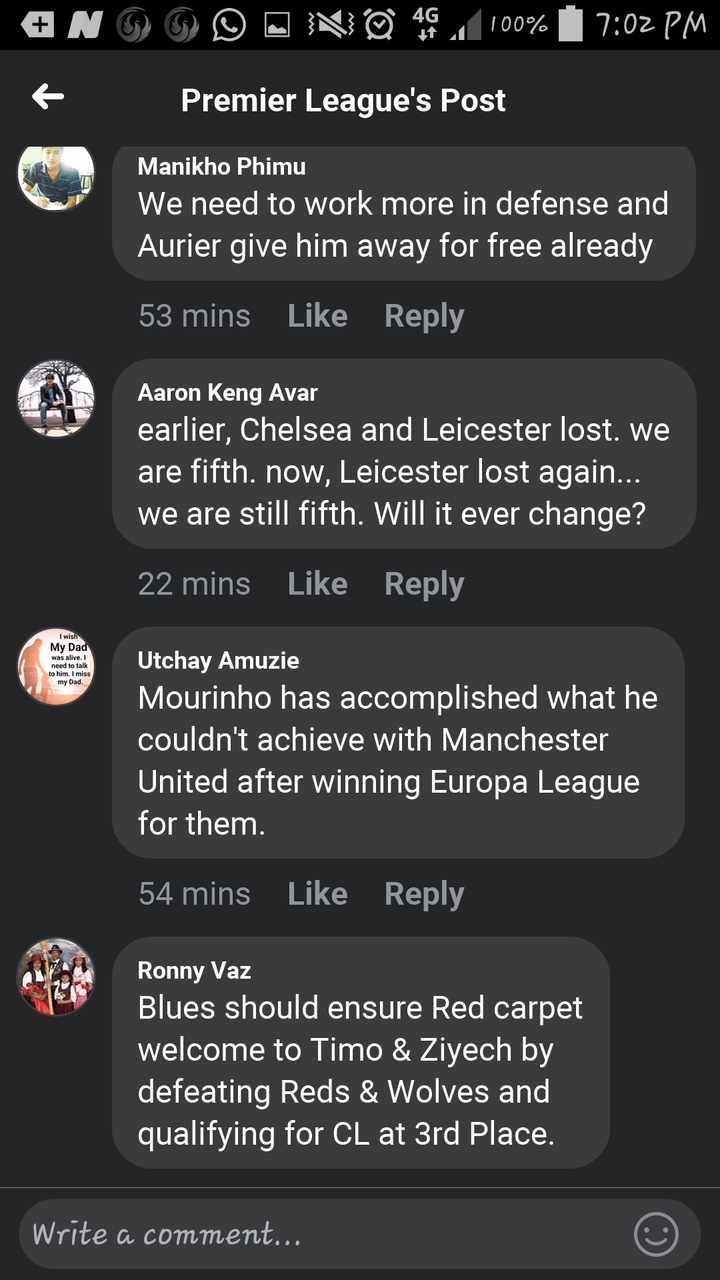 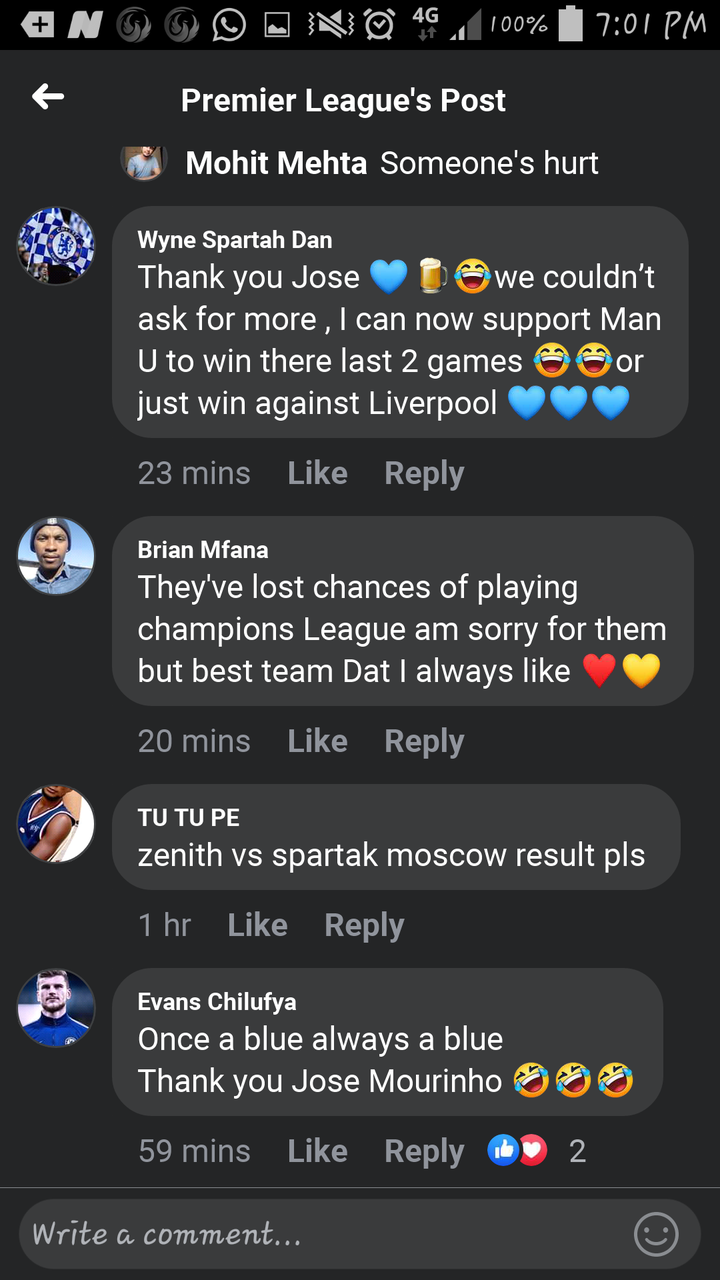 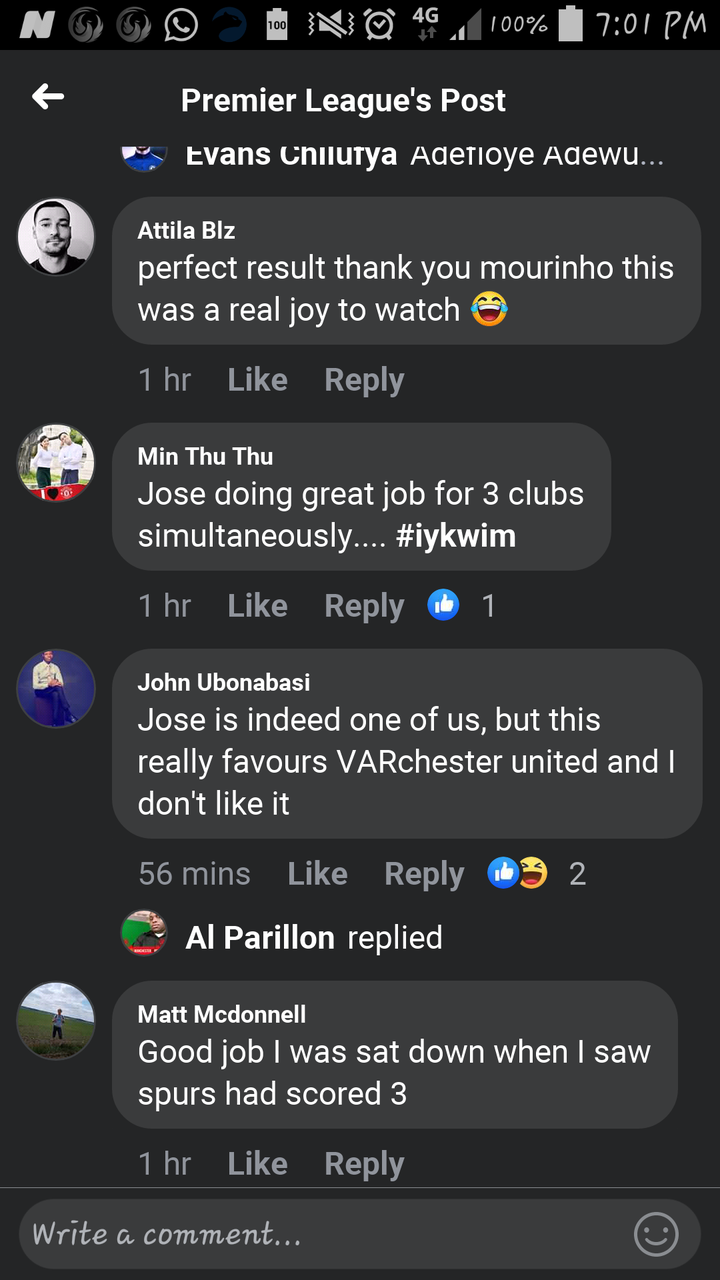 Are you are Chelsea /Manchester United fan? What do make of Leicester city result today? Comment below, share and remember to tap on the follow icon for your latest football news and more!