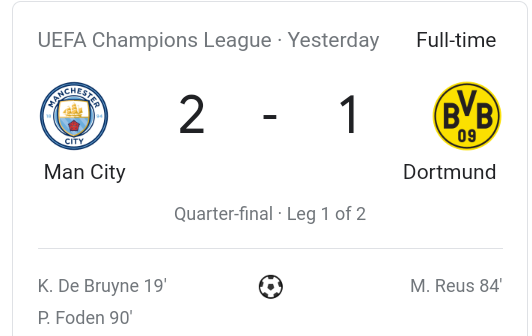 Goals from Kevin de Bruyne and Phil Foden helped Manchester City play a 2-1 victory over Borussia Dortmund in the first leg of their UEFA Champions League quarterfinal clash while Marco Reus from Dortmund scored the 84th minute after being set up by Erling Haaland. Reus is now Dortmund's all-time highest goalscorer in the UEFA Champions League. 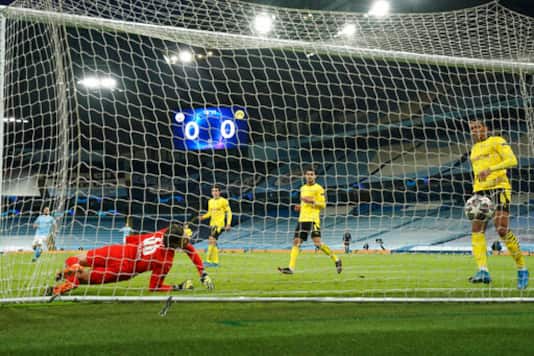 Both clubs will put more attention to domestic action this weekend ahead of the return leg in Germany next week.

With that, let's take a look at five talking points from the Man city vs Dortmund game last night.

5. The exciting fixture leaves everything to play for in the second leg after Manchester City failed to make the most of their advantage. 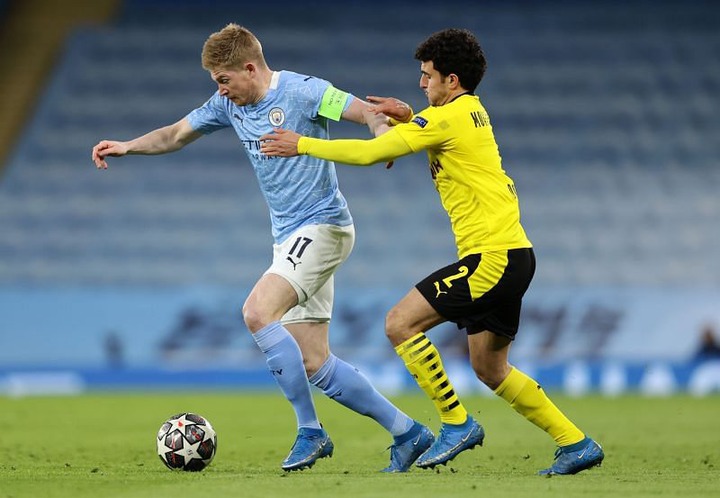 4. Erling Haaland did enough in front of their potential opponents Manchester City after he provided an assist for Dortmund. 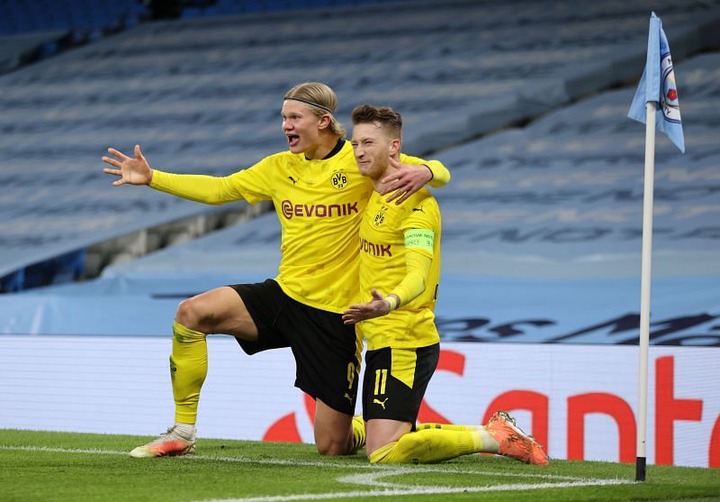 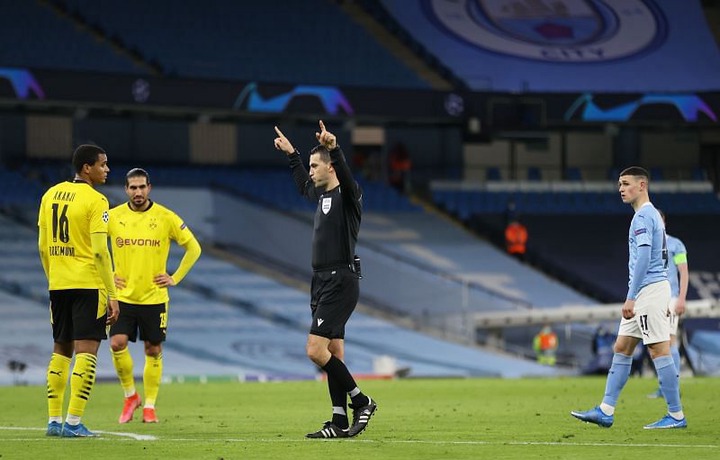 2. Phil Foden caps off fine performance with well-taken goal after he scored a late goal. 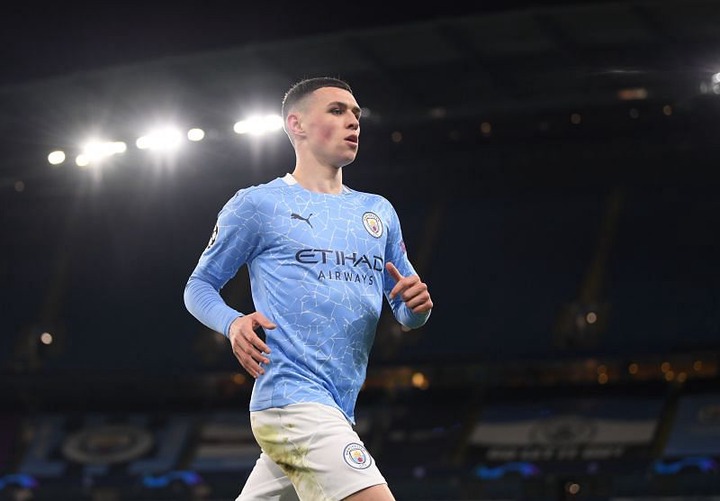 1. Top striker Kevin de Bruyne controls proceedings effortlessly for Manchester City and he has been a helping hand in both Manchester City goals against Dortmund in last night's UCL quarter finals clash. 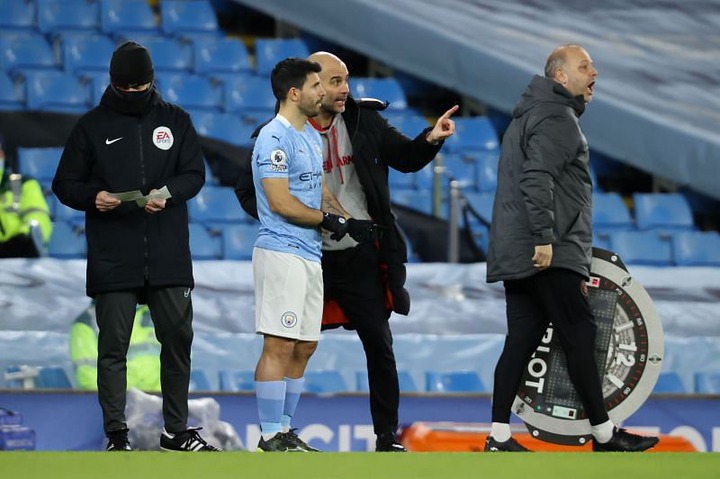