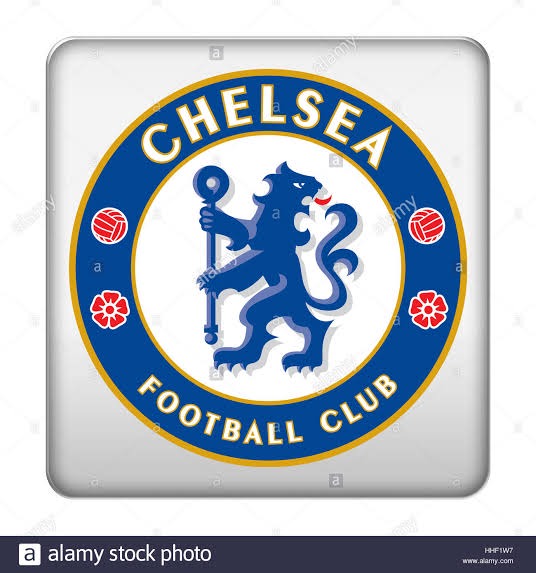 London Giants Chelsea have made the signature of attackers a major priority in the upcoming summer, this has made the West London club to be linked with various players known to play in such positions as they work towards an improvement in their squad, so as to be a good contender for the Premier League tittles ahead of the next season.

The West London club with their motive of improving their squad against the upcoming campaign, have reportedly shown interest in securing the services of Lille midfielder Jonathan Ikone, in the coming weeks. 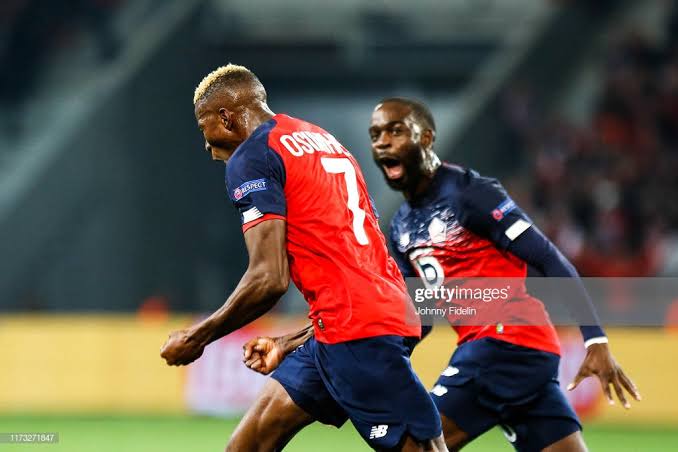 The 22 years old has been in a stunning form for the Ligue outfits during this 2019/2020 season, of which he was directly involved in 11 goals and assists, founding the back of the net Four times and assisted 7 times in 36 Ligue 1 games, before the French Ligue was cancelled due to coronavirus pandemics. 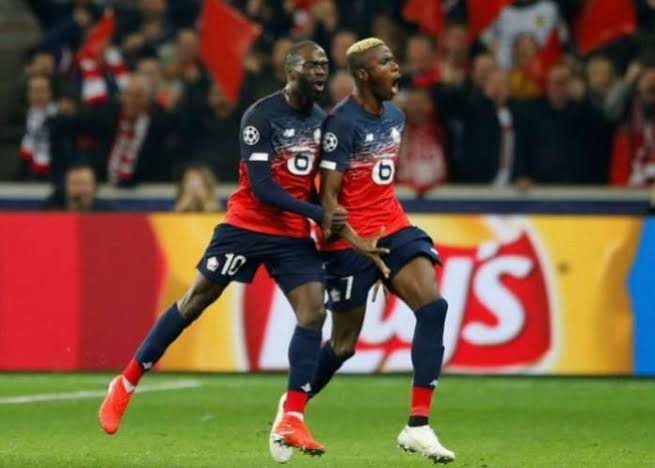 The Lille star who came through the youth system at Paris Saint-Germain and left after making 7 first team games, has been approached by the West London club as they set to include him in their squad, ahead of the next campaign. 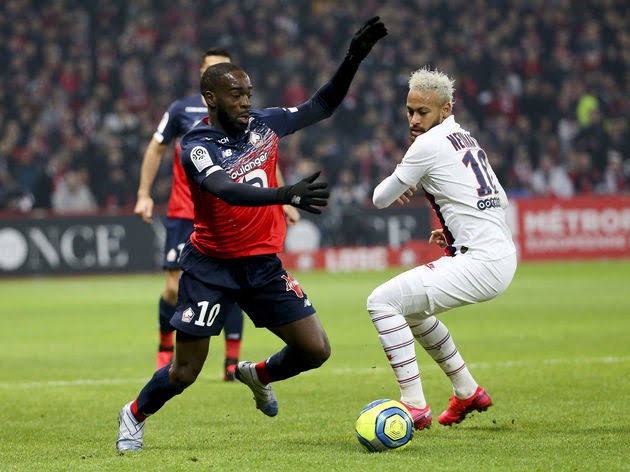 The West London club have reportedly identified the 22 years old as a transfer target and have made an approach, to discuss their possibilities of finalising a deal with the French star. Ikone who still has contract with Lille till 2023 is been valued at around €36m and could be seen in the Stamford Bridge, training with the rest of the squad, given a deal is finally secured by the Blues