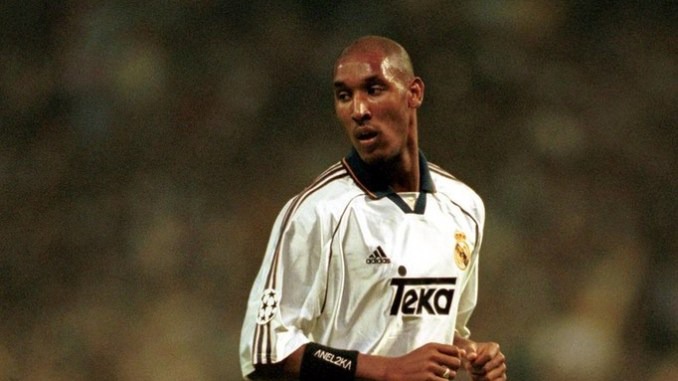 Sometimes, these dreams come to pass and sometimes they don't. When these players find themselves playing for their dream clubs, many factors will determine their stay and joy in the team, most especially, the teammates and coach, the fans are still a bit far away in terms of relationship. Anelka played for many clubs, 13 in total but his time at Real Madrid is one that is very oblivious to many people, may be because of his short time or because he didn't enjoy the time so much as to celebrate it. He sometimes falls into the category of players who you'll write articles like "players you didn't know played for Real Madrid" about. He attracted Real Madrid after shining for Arsenal even though he was very young at the rate of 24.5 million in 1999, something he feels was a mistake, the age and experience. 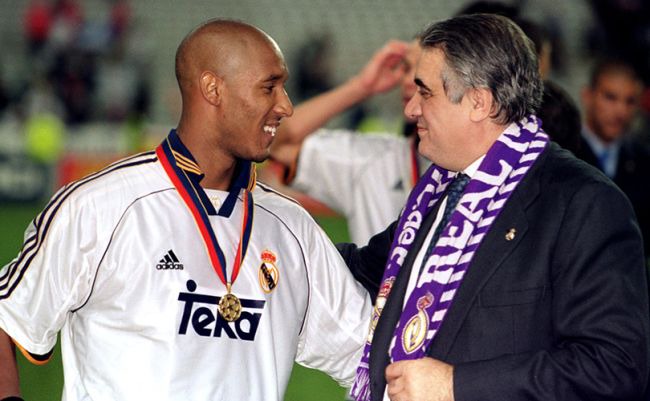 He currently has his documentary running in Netflix titled 'Anelka: Misunderstood' where he talked about how badly he was treated from the beginning. "After my press conference, I went to the dressing-room," he said. "I arrived first and chose a seat, but the players one-by-one kept saying: 'This is my seat'. And he said it happened about 20 times, you can imagine how unwelcomed he must have felt. This didn't help him mentally, he was also under pressure to deliver, he didn't score a goal in his first 5 months and you can know how Real Madrid fans are demanding of great performances. He was 20 years old and the press didn't let him be. "I was in the papers every day and I couldn't have a private life. "Anything you do is written about, anything you buy is in print the next day. He said he have a private life and couldn't even walk the street freely. All these for a 20 years old footballer but he is full of pride that he helped them win the eighth champions league title. Although he agrees that he did very little to be relevant and he was frustrated and even refused to train because the coach Del Bosque kept him on the bench and refused to speak with him about his role in the team. Everything wasn't working for him and he just didn't like how it all started from the start, especially the treatment of the players. "I just thought: 'What am I doing here? This is going to be horrible'. 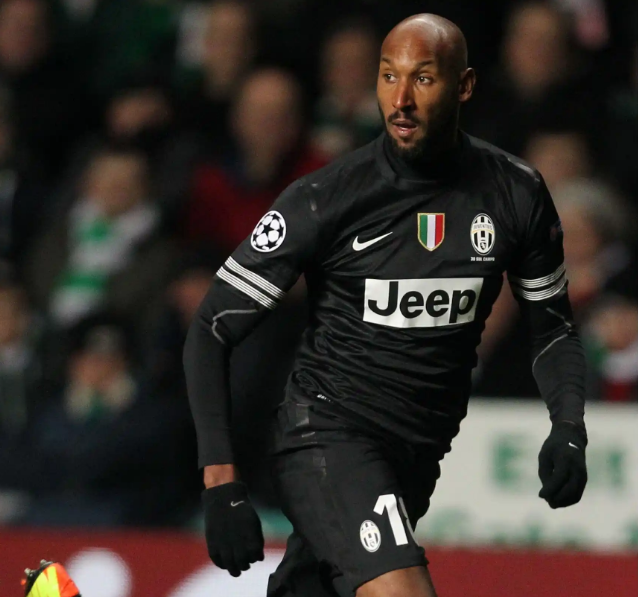 "But what happened that day was just the start of a nightmare." He did say joining early and not understanding the sacrifices to make as a young player in Madrid was what affected him and he could have done some things differently especially adapting well. He went on to have a successful career and playing for several English clubs like Liverpool, Chelsea, Manchester City, Bolton and the French national team. 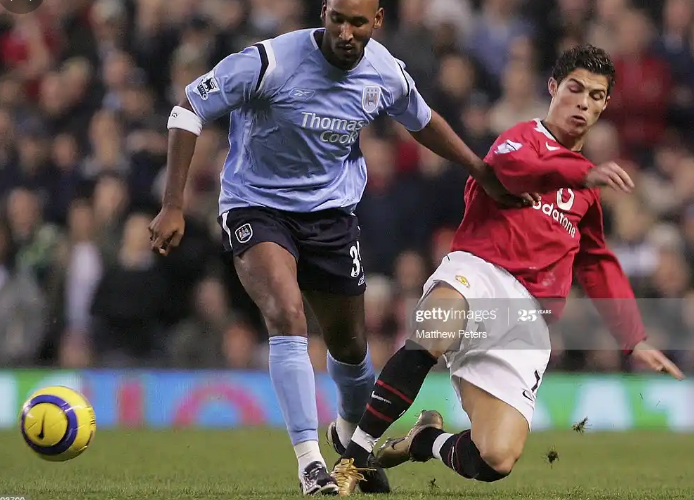 With all, he said he has no regrets whatsoever because “I am proud to have worn the Real Madrid shirt, for me it is the best club in the world. It is a dream for anyone to play for this club and I did” 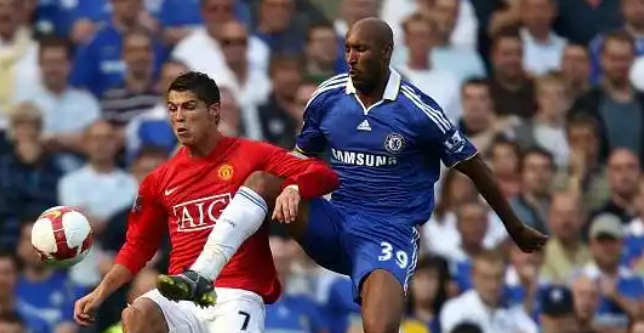 How well do you remember Nicolas Anelka?