Premier League voted on Monday to temporarily impose a freeze on any club who want to sign commercial and Sponsorship deals with businesses that have links with their owners according to Sky sports. 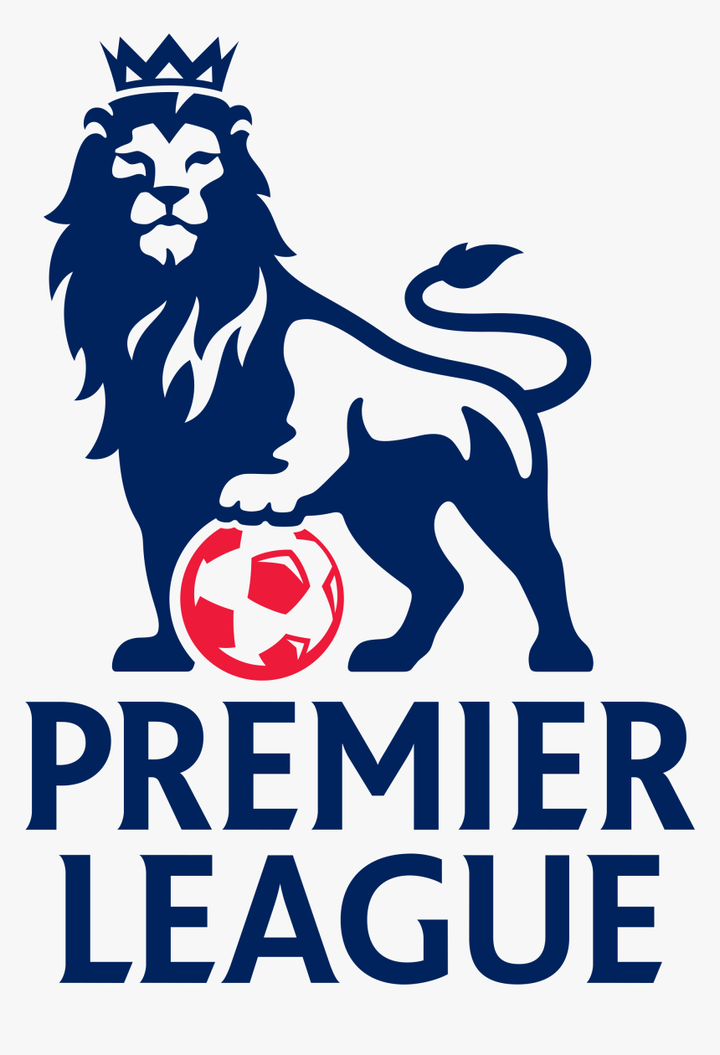 There were concerns that Newcastle are about to sign a potential deal with Dubai State owned companies. The decision was reached at an emergency meeting among the premier league clubs.

The report states that 18 clubs voted in favour of the temporary freeze while Newcastle voted against the move. However, Manchester city did not vote after being advised by their lawyers. Temporarily freeze will be in place for a month while discussions will be going on about a permanent rule change. 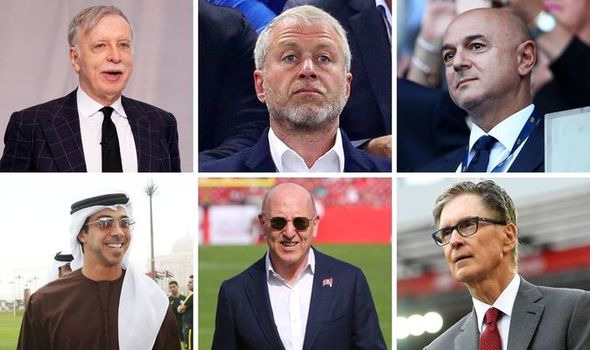 Meanwhile, the premier league and Newcastle united have refused to comment on the issue. The Premier League financial fair play rules allow clubs to make maximum losses of £105m over a rolling three-year period.

Any artificially inflated commercial and Sponsorship deals would increase revenues coming into a particular club and such funds would allow them to get around the rules and spend more than they are allowed. 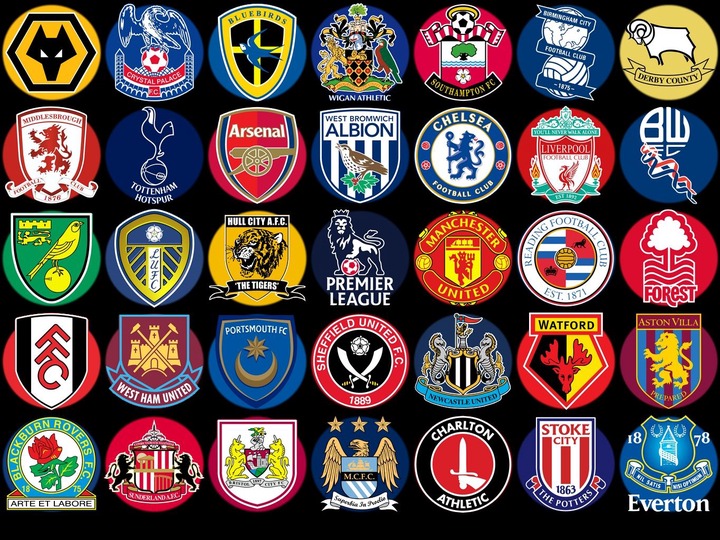 According to Sky sports, Manchester city, Leicester city and Everton will not be affected by the new rules and the temporary freeze would not be applied retrospectively.