By Internet_Gist (self meida writer) | 2 months

FC Porto stunned the whole world as they took Juventus to extra time and finally eliminated Juventus in one of the most shocking UEFA Champions League match this season. 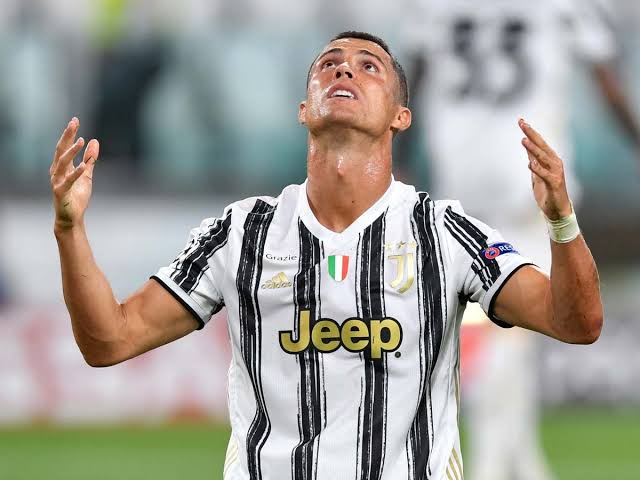 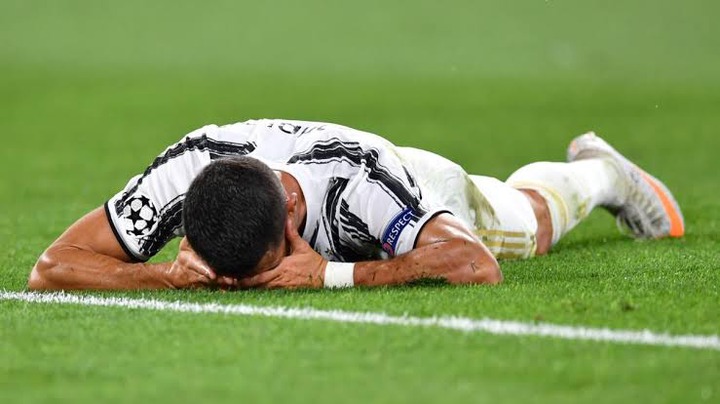 FC Porto proved to be a difficult team to crack as they sent Andrea Pirlo's Juventus side packing after eliminating Juventus in their UEFA Champions League Round of 16 matches against Juventus. 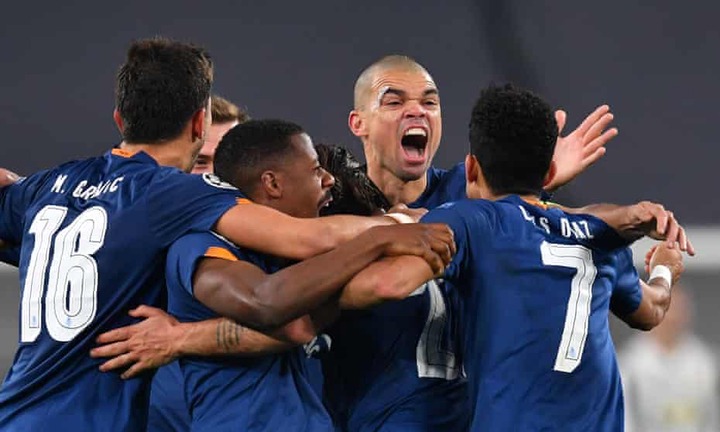 FC Porto took advantage in the first leg of their encounter at the Estadio Do Drago in Portugal where the narrowly defeated Juventus 2-1 to gain an upper hand in the encounter ahead of the return leg.

Taremi and Marega scored in the first half to put Porto in front in the first leg of their encounter. Porto defended well to maintain the lead but Chiesa got an important away goal for Juventus. 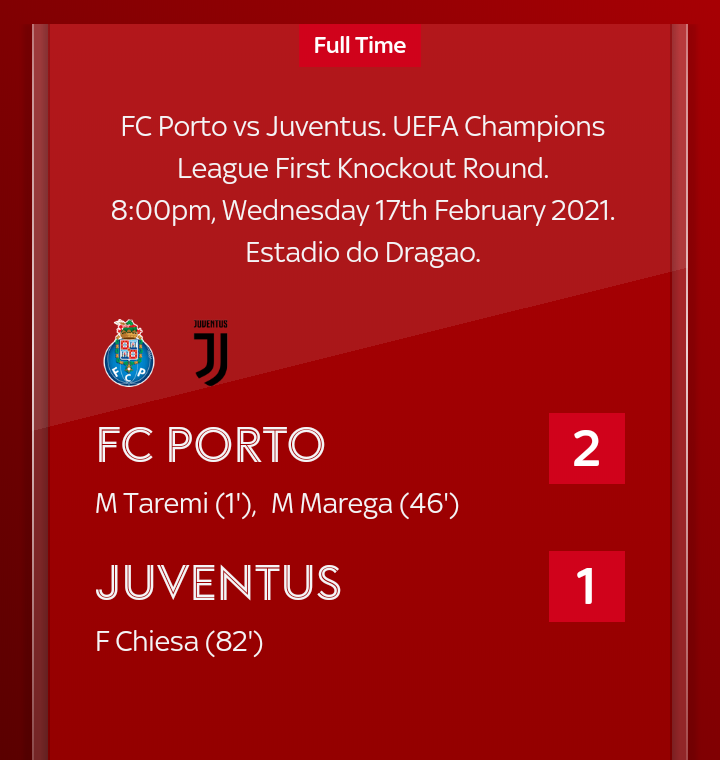 Juventus took one away goal into the second leg game at the Juventus Stadium where they hoped to finish off FC Porto but unfortunately it didn't go all Juventus planned it.

FC Porto took an early lead when Sergio Oliviera converted the first set-piece which was a penalty to give Porto an away goal while putting the pressure on Juventus. 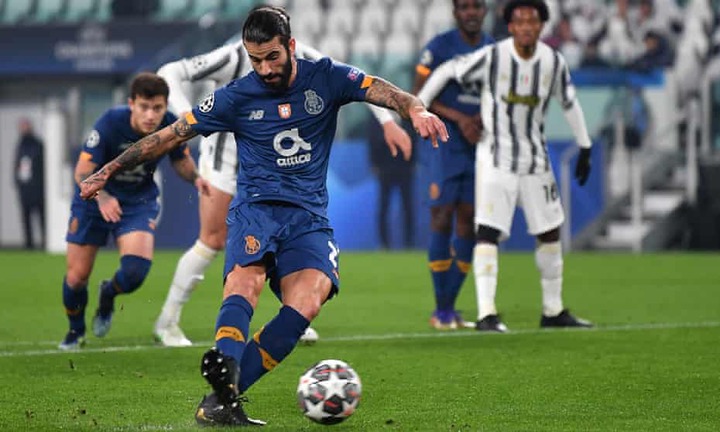 Chiesa equalized for Juventus in the 49th minute and Juventus got the upper hand in the game when Porto player, Taremi was shown a red card forcing Porto to finish the game with 10 men. 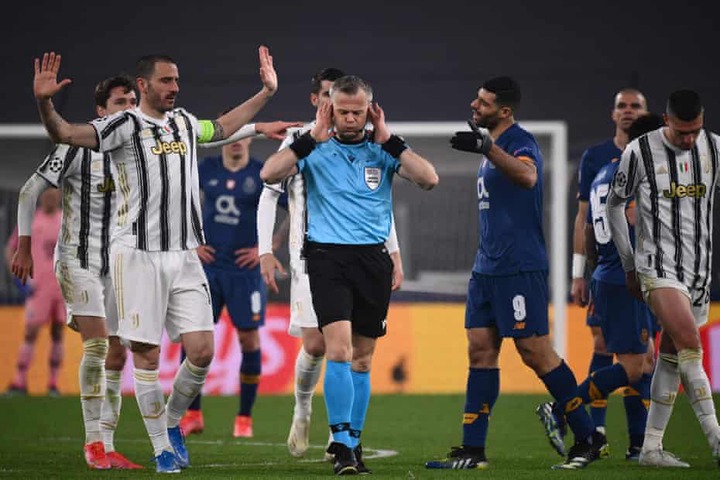 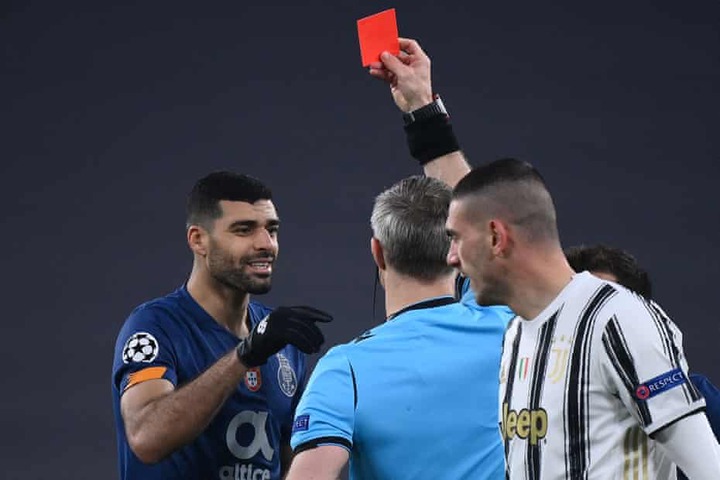 Porto made a tactical change as Otavio was changed for Chelsea on loan defender Malang Sarr to come in place of him and stabilize the midfield alongside Pepe. 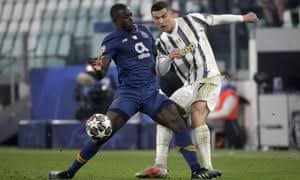 Malang Sarr duty was to man marked Cristiano Ronaldo and stop him from making an impact in the game.

Chiesa scored again in the 63 minutes and the match entered into extra time. 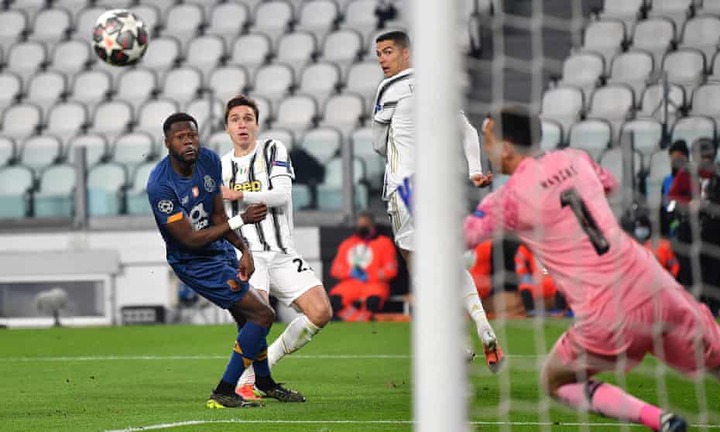 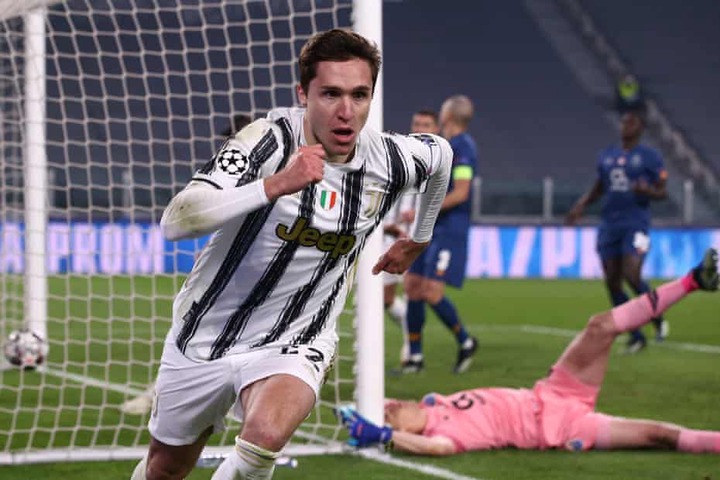 Shockingly in the 115 minutes of the extra time, Sergio Oliviera scored another set-piece and this time it was a glorious free-kick to put Porto in advantage as Juventus will have to score two goals in the space of 4 minutes. 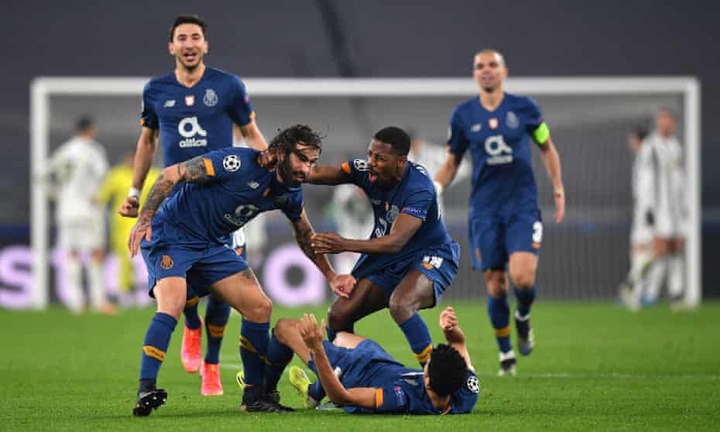 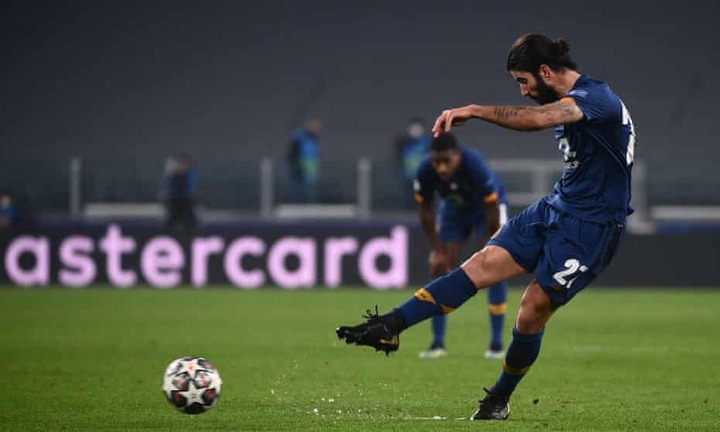 However, Adrien Rabiot managed to score but it wasn't enough to save Juventus as AC Porto progresses to the quarterfinals. 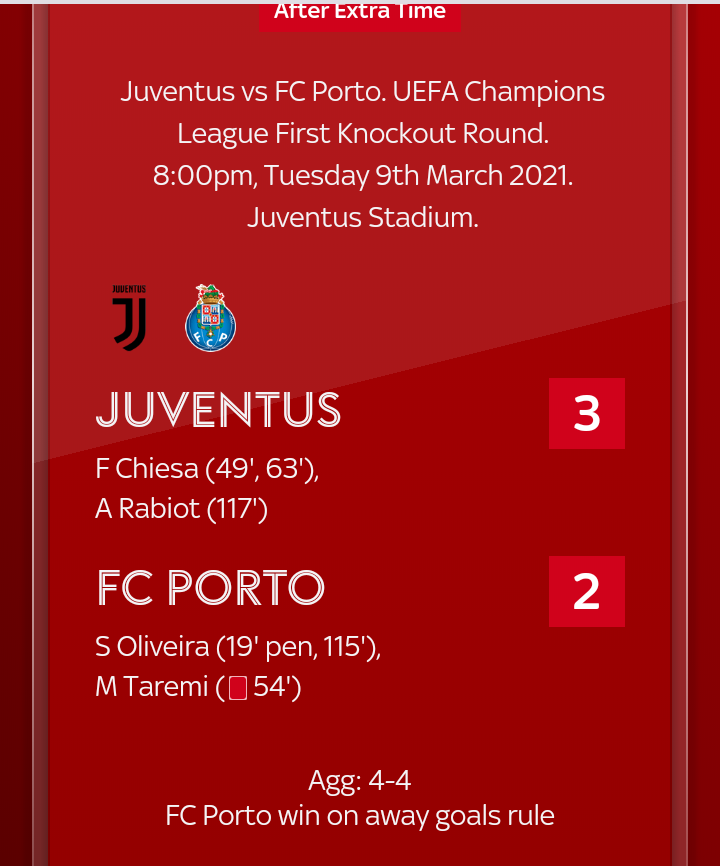 Pepe and Malang Sarr were heavily praised for the wonderful work they did in the defense as they kept Cristiano Ronaldo at quiet all game. When he came in he ensure that Juventus forward never scored including Cristiano Ronaldo whom he marked all the game.

Hopefully he will return back to Chelsea to replace the old Thiago Silva for next season. 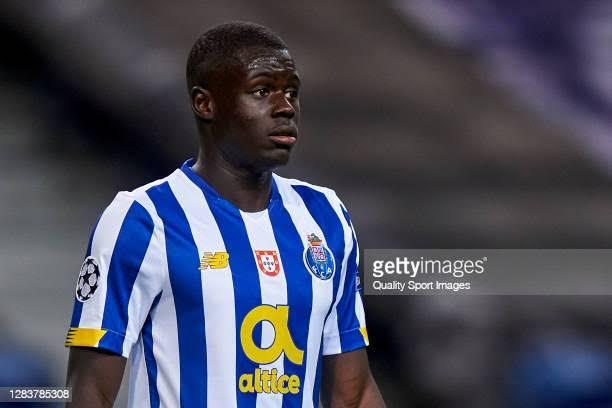 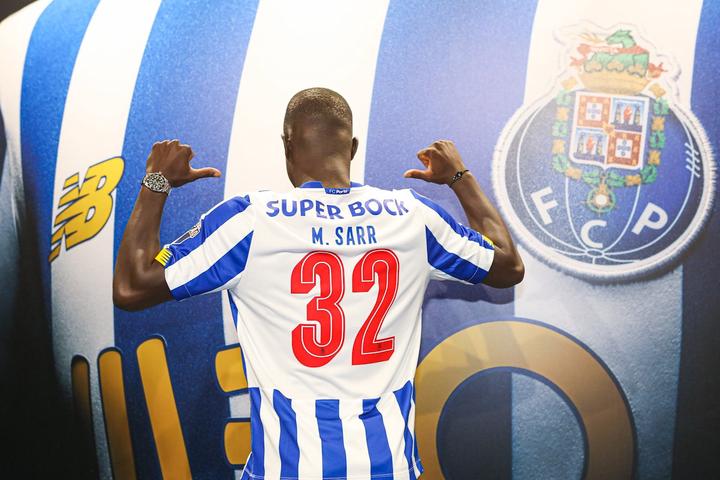 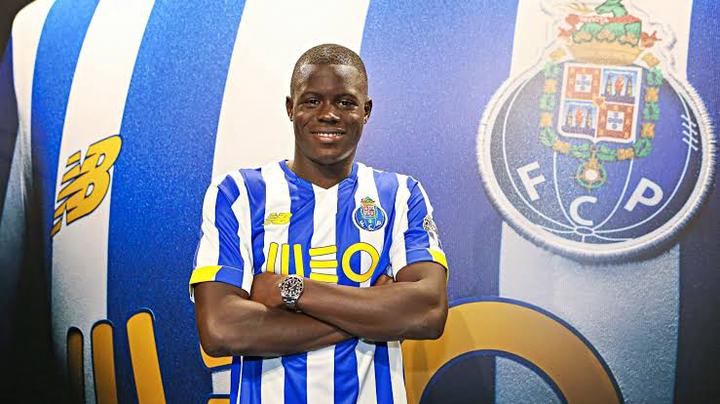