As the Red Devils play host to Liverpool at 4:30 pm on Sunday, Manchester United Stars Bruno Fernandes and Anthony Martial were included in the squad that will slog it out with the Reds. Also Marcus Rashford may have overcome his injury worries. 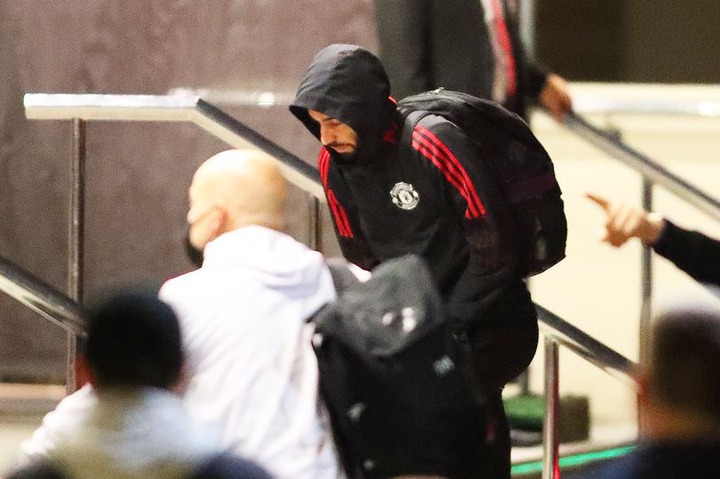 However, Fred was not pictured arriving at the Lowry Hotel but he is still expected to be part of the squad. Among those who also appeared to be absent from the Hotel were Raphael Varane, Dean Henderson, Alex Telles and Juan Mata. Jesse Lingard may come in if Fernandes is not 100 percent fit for the premier league cracker. 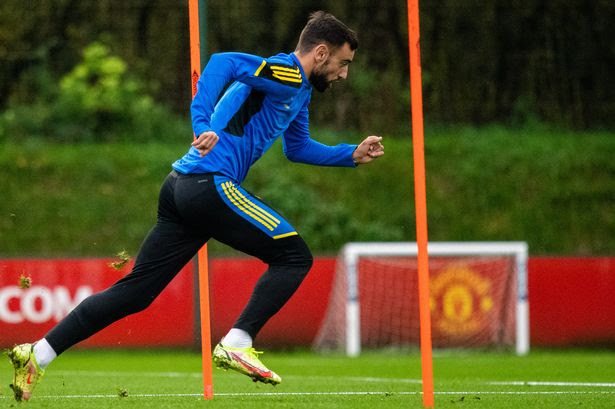 Meanwhile Liverpool's Curtis Jones may be back in contention but Thaigo Alcantara remains sidelined.

Following their 4-2 victory at Manchester United in May, Liverpool are looking to record consecutive league victories at Old Trafford for the first time since January 2002. 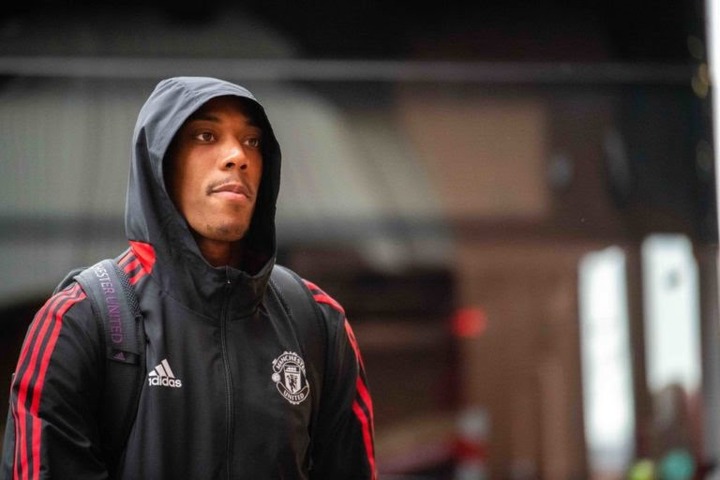 Manchester United conceded four goals in a home Premier League game for only the fifth time in last season's game with Liverpool, losing 4-2. The last team to score 4+ goals in consecutive top-flight visits to Old Trafford was Burnley in 1961-62 (won 4-1) and 1962-63 (won 5-2). 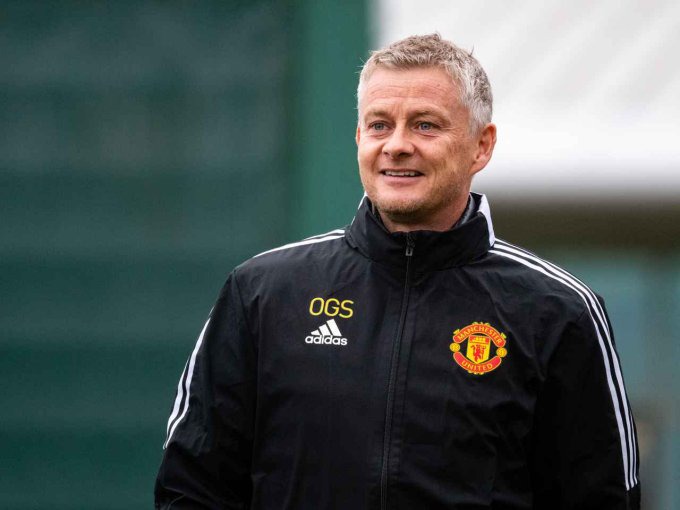 Liverpool are unbeaten in their last 25 Premier League matches against United teams since losing 2-1 away to Manchester United in March 2018.

Manchester United are without a clean sheet in any of their last nine home league matches, their longest run without one since a run of 10 matches. 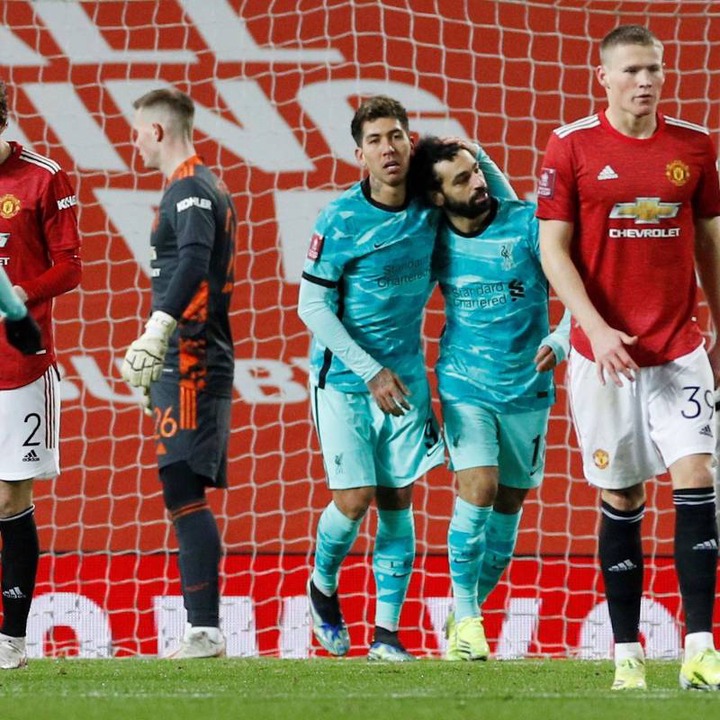 Liverpool are unbeaten in 18 league games, the longest current run in the top four tiers of English football.

In the Premier League, only Wayne Rooney (six goals) has scored more times for Manchester United against Liverpool than Marcus Rashford (four goals in eight appearances). 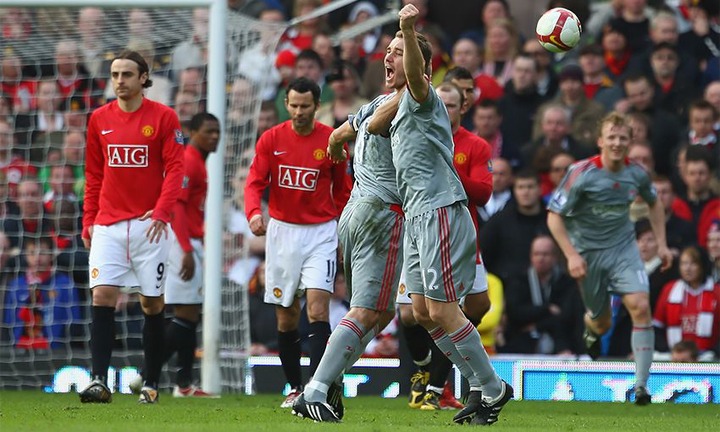 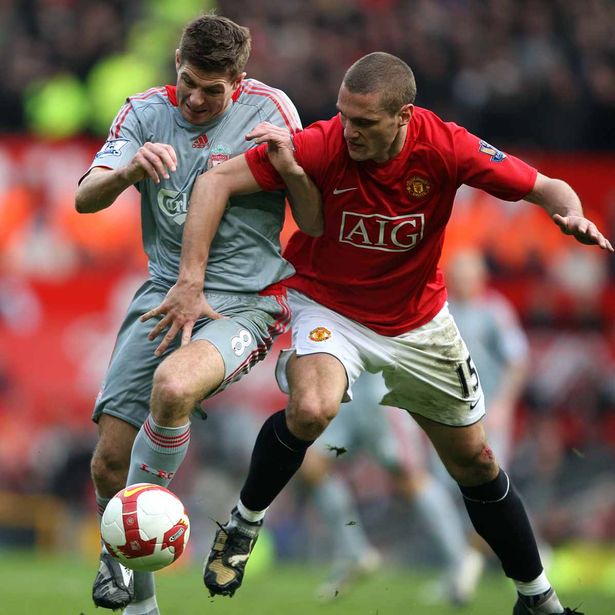