Tim Akinola, the Nigerian-born midfielder that plays for Arsenal is in line to earn a new deal at the club Arsenal are expected to trigger an option in Tim Akinola's contract which will ensure his contract doesn't expire next summer. Though, the Gunners have not yet made contact with the Anglo-Nigerian starlet and his Agency over a contract renewal which does not really come as a surprise as the additional two years is a team option. 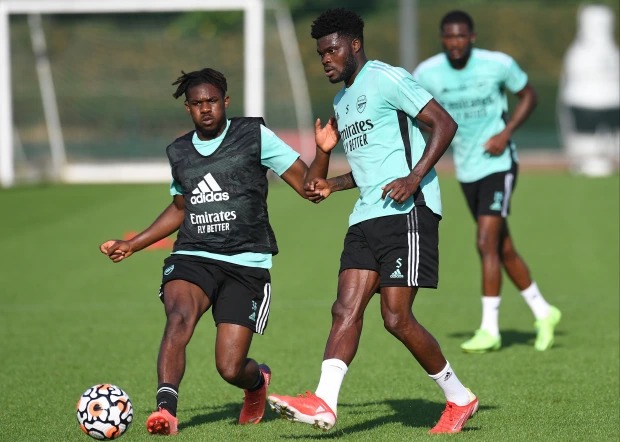 Akinola seem to be highly rated by Arsenal firs team manager, Mikel Arteta as he had invited the youngster to train with the first team players several times this season. The Spaniard was very impressed with the display of the Anglo-Nigerian starlet when he made his non-competitive debut in a friendly match against Bentford last month. 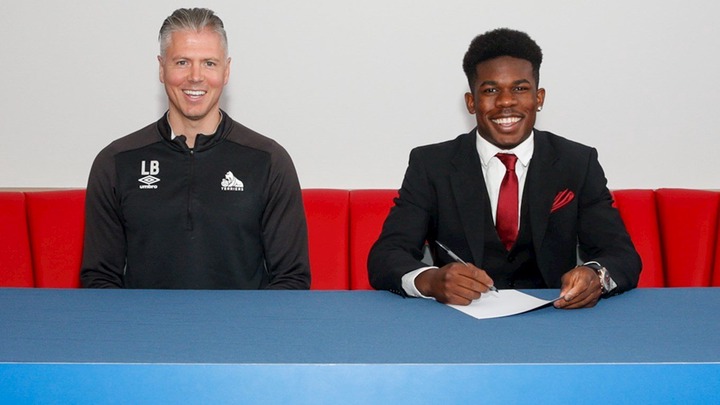 Akinola has so far made 26 appearances for the North London club in the Premier League 2 since joining from Huddersfield Town in the summer of 2020. He could have had his official debut against AFC Wimbledon in the Carabao Cup but Arteta decided to give game-time to many senior players who had not played much in the new season. 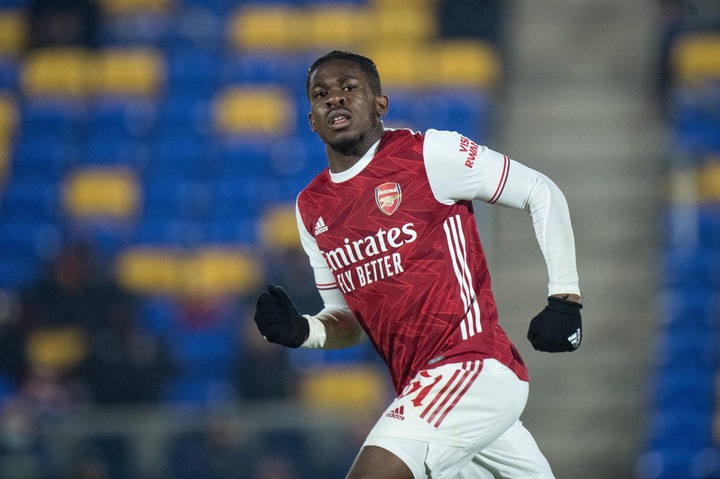 Content created and supplied by: ogunjobisam3107 (via Opera News )