Remember Azubuike Okechukwu?, Nigerian U23 Captain, See Why He Never Rose To Fame

By Harryson×¶ress (self media writer) | 2 years ago 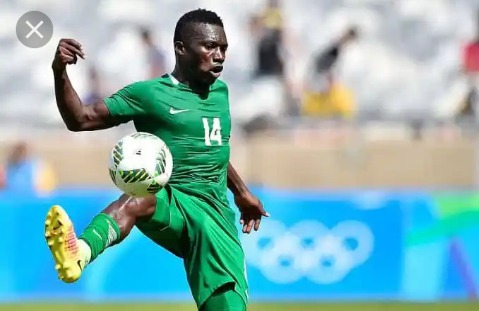 Azubuike Okechukwu was born 19 April 1997, Kastina, Nigeria, he hails from Nigeria, he is a Nigerian professional footballer, he plays the Mid field position, he was the U23 Super Eagles team captain, he lead his team to victory in 2015 AFCON, which was hosted by Senegal, and they won Algeria to win the 2015 AFCON U23 cup.

Here we are going to know the the Super Eagles Captain never rose to fame.

Azubuike Okechukwu made a very big impact in the AFCON U23 tournament, he came out on top as the overall best player in the tournament, he lead his team to victory by capturing the most prestigious African Cup, everyone thought he was going to be a popular footballer, like his senior team mate, Mikel Obi, Ahmed Musa, Kelechi Ihenacho, but everything changed, do you even know Azubuike Okechukwu played alongside with Wilfred Ndidi, Oghenekaro Etebo, they currently one of the best players in the English Premier League, Etebo was even the highest goal scorer in the 2015 AFCON tournament.

The same problem that affected the Nigerian U17 captain in the 2007 FIFA U17 cup, the same thing happened to Azubuike Okechukwu, he was first signed to the Egyptian Premier League, and he accepted to be there, that was how his career started having problem, we are not saying it was bad as he joined the Egyptian Premier league, all what we are saying is that he was not patient to wait for other Bigger deals, his other teammates were approached by some other local league, but they endured knowing that something great was coming their way, many accepted to play for other local league though, but those that were patient are enjoying themselves now.

See his current pictures, he is currently playing in the Turkish League. 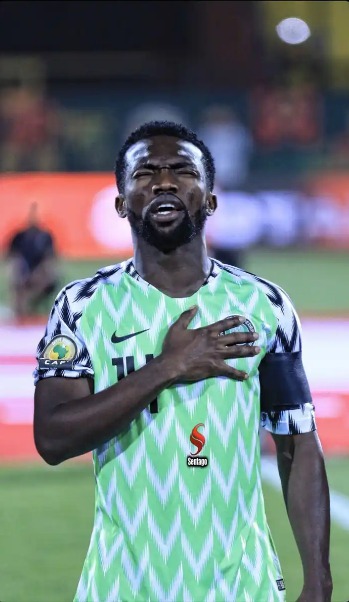 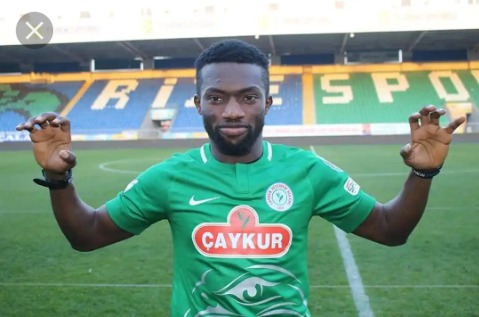 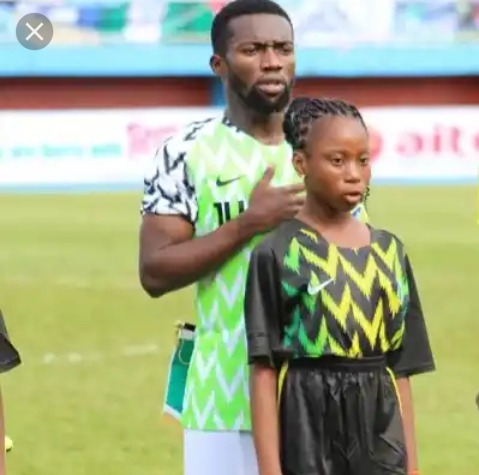