Chelsea sold many of their academy youngsters in the last transfer window. Some of these academy players include Tammy Abraham, Fikayo Tomori and Valentino Livramento.

Chelsea will play against Southampton tomorrow and Livramento might make appearance also. The youngster will face his boyhood club after parting ways.

Ahead of this game, Thomas Tuchel really made some comments about Livramento's unexpected switch. 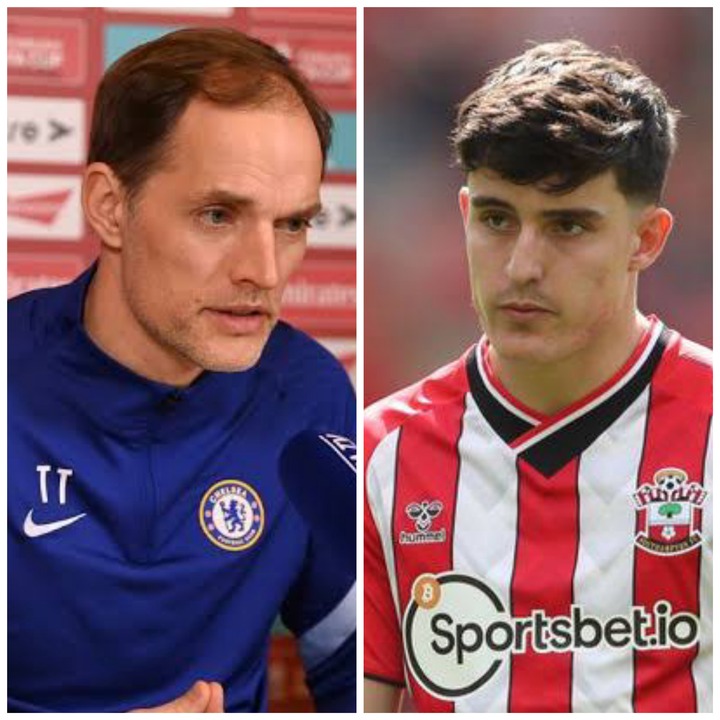 Tuchel might be right because Chelsea have only 2 right-backs, this makes it possible for Livramento to play whenever injury steps in.

Reece James is currently injured, this makes Cesar Azplicueta the only alternative right-back in the team. Livramento really have the chance to play this week if he was around because Tuchel might need to feature an attack-minded right back like him. 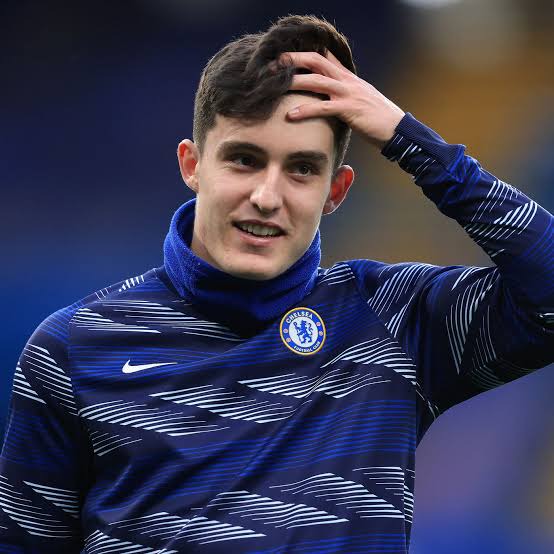 Tino Livramento won the 'Chelsea academy player of the season' award, this gives him the immunity to enter Chelsea's first team. Other players who have won 5his award are Mason Mount, Reece James, Billy Gilmour and Hudson-Odoi.

All those youngsters are Chelsea's first team so this proves that Tuchel's word are true. Chelsea sold Livramento for only €5m but placed a buy-back clause of €40m. 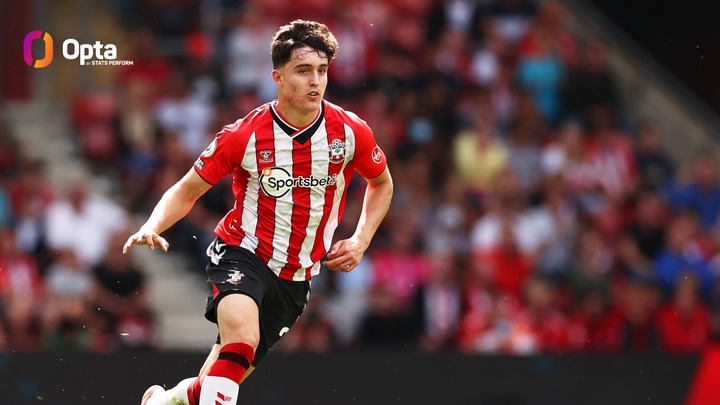 Tino Livramento might not have opportunity to return to Chelsea's first team again because other youngsters like Trevor Chalobah and Levi Colwill can play in that position.

Levi Colwill is currently on loan at Huddersfield, he is regarded as the 'new Reece James' because of his agility and body structure. He has more chances of replacing Azplicueta than Tino Livramento. 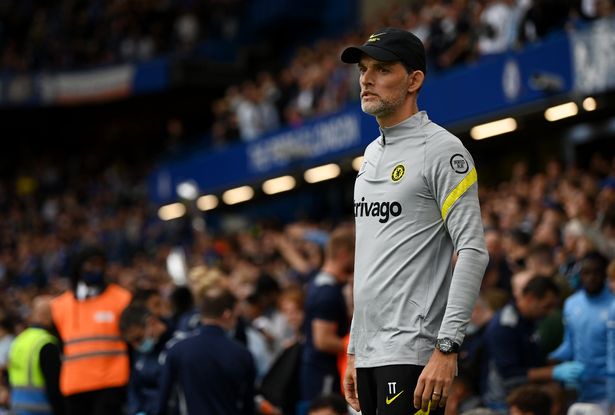 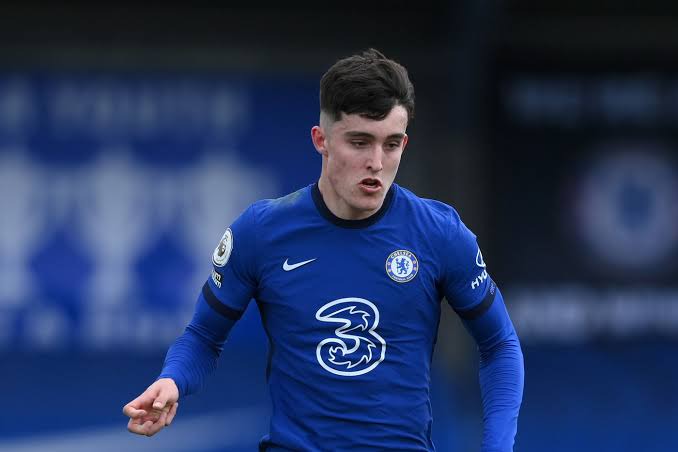 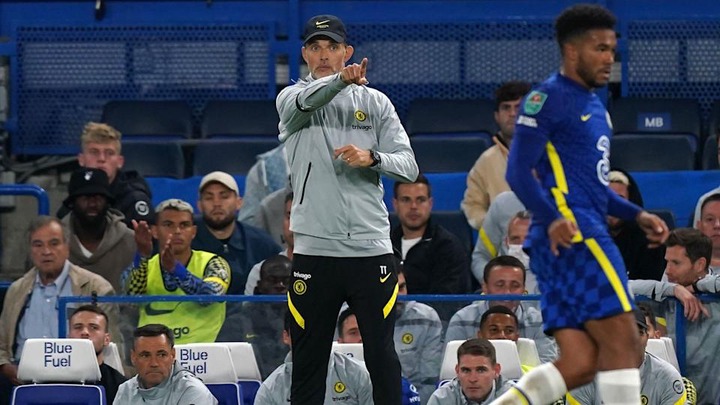