New football rule that has been approved, and what it means for the top clubs 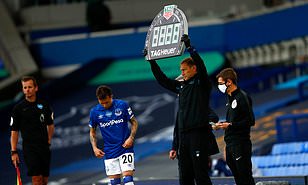 One of the effects of the coronavirus break is that it resulted in congested fixtures for players, who were obviously lacking match fitness after 3 months away. As a result, there were clamours for the rules to be changed to allow for more substitutions, in order to allow teams and players cope with the demands of the congested fixture list.

The rules were subsequently approved by IFAB, the body responsible for making laws in the game, and since the restart, team have been allowed to make use of five substitutes in a game.

There were rumours about whether that rule change would be just for the restart, or whether it would be adopted beyond. Today, those questions have been answered. 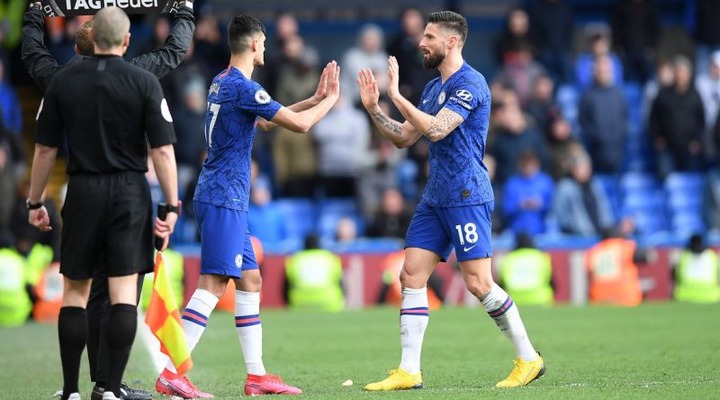 The International Football Association Board has confirmed that teams will be allowed to use five substitutes next season.

The rules which were amended to help teams cope with fitness and injury issues for players, can now be adopted by the Premier League, and other leagues.

What does it mean?

The biggest bone of contention is that this is favorable to the big teams. Teams like Sheffield United, Aston Villa and West Ham all voted against the temporary rule change back when it was being discussed, while Jamie Carragher has called for the Premier League to discard the 'nonsense' rule and revert to three sub's. 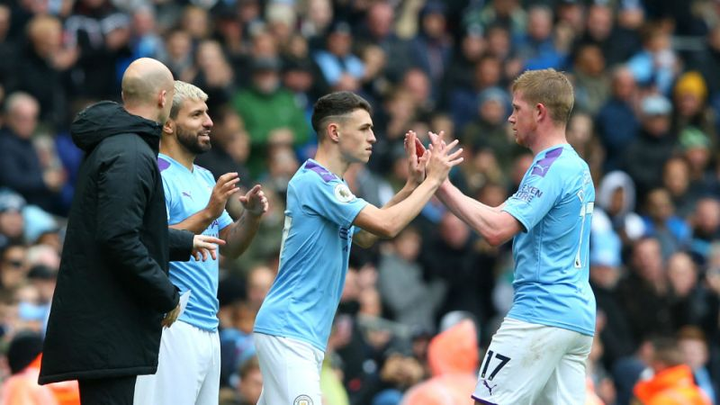 Teams like Manchester City, who are stacked with quality players, will obviously benefit from the rule, which is the reason for grievances from the smaller clubs.

But the premier League may adopt the rule for next season, complaints from lesser clubs notwithstanding.