Lacazette Joins Giroud, Pires, And Henry To Become The Fourth French Player To Do This For Arsenal

By Newslove (self meida writer) | 26 days

Arsenal secured a comfortable 3-0 win against Sheffield United. Arteta's men keep their European hopes alive as they continue to fight for Europa League spot. Arsenal currently sits in 9th position and it's definitely going to be difficult to find their way into the Europa League spot.

The entire Arsenal team played well against Sheffield United but there was one man who stole the Show. It's no other player than Alexandre Lacazette! The Frenchman showed why he's considered the best attacker in the team this season.

Lacazette has now scored 12 Premier League goals this season. This is more than any other French player in the league. Lacazette's second goal against Sheffield United makes it 50 PL goals for him since he joined Arsenal few years ago.

Thiery Henry, Olivier Giroud, and Robert Pires are the other three French players in history of Arsenal to score 50 Premier League goals. Lacazette has written his name among the French Legends that has played for the Club. 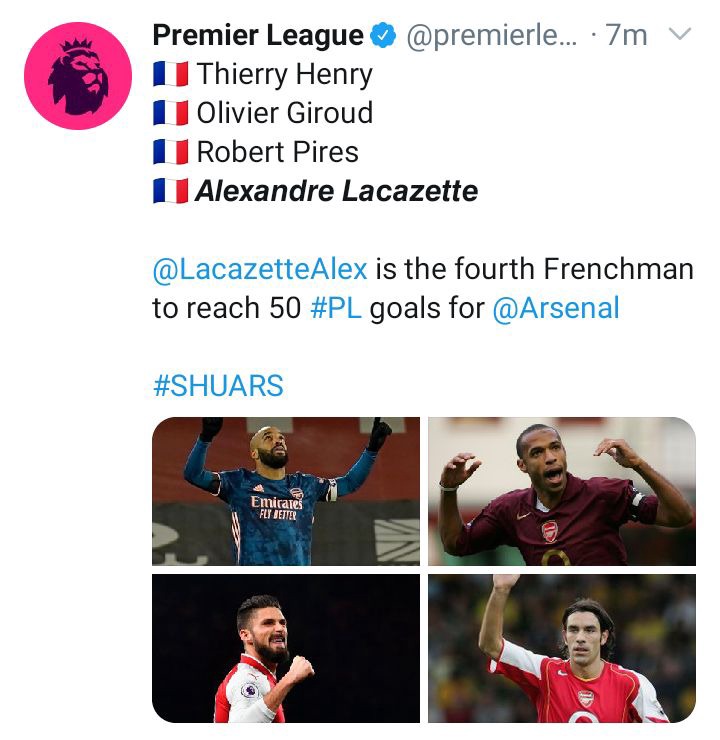 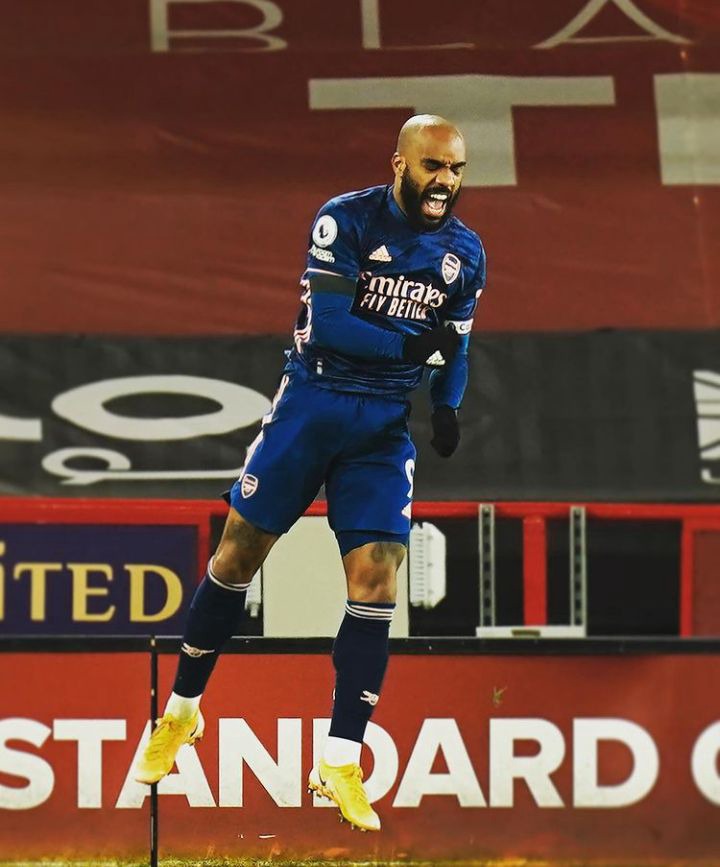