Opinion: Why The NFF Needs To Ditch Lagos And Take The Super Eagles Back To Uyo

By Elnino_Jr (self media writer) | 9 days ago

In March this year, when the NFF made it known that the Super Eagles of Nigeria would return to playing in Lagos after almost two decades it sounded like a step in the right direction, but recent events have shown that Lagos might no longer be the best host for the national team. 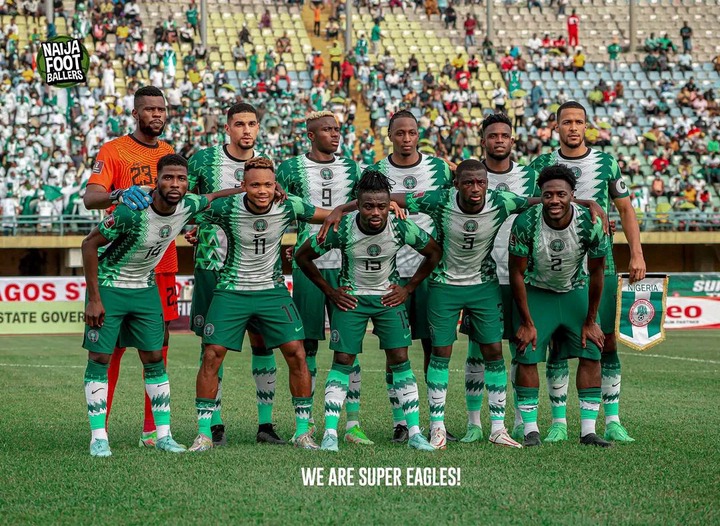 Yesterday, the Eagles sealed a 2-0 victory over the Central African Republic, avenging the shocking 1-0 loss at the Teslim Balogun Stadium in Lagos. In general, we saw a better performance from the boys compared to what they gave in Lagos. 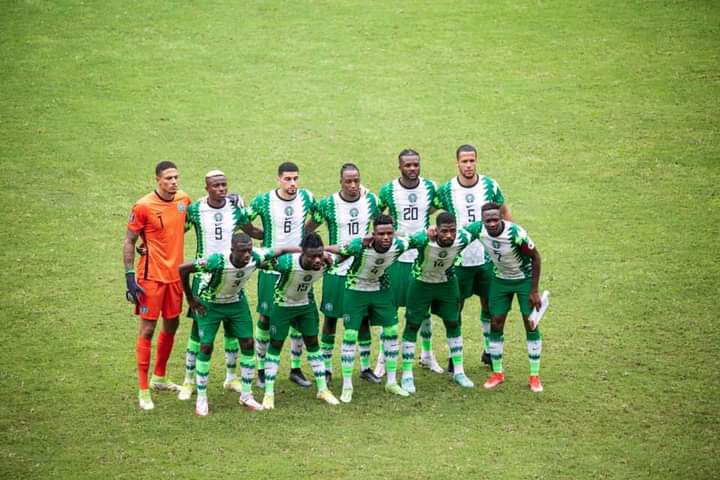 In Lagos, the players struggled and failed to even muster a shot on target despite the star-studded squad at Gernot Rohr's disposal. But yesterday we saw what the boys are capable of, a performance which I must credit to the quality of the pitch in Cameroon where the fixture was held.

Unlike the Teslim Balogun Stadium in Lagos which is less spacious and merely of international standard, the stadium in Cameroon gave the players more room to string passes and express themselves better. 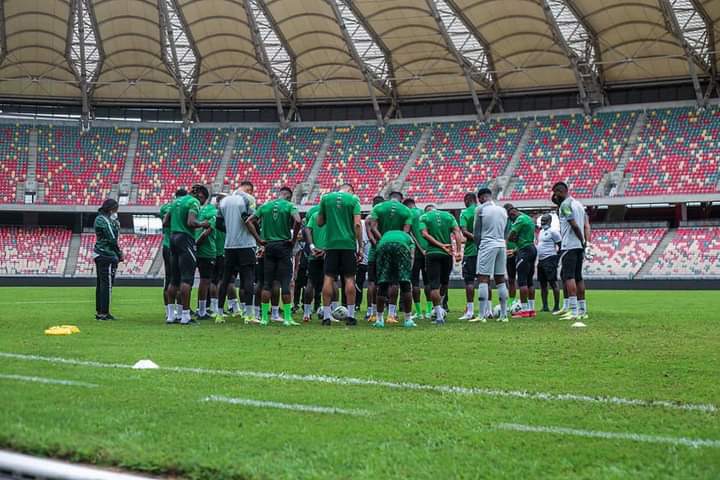 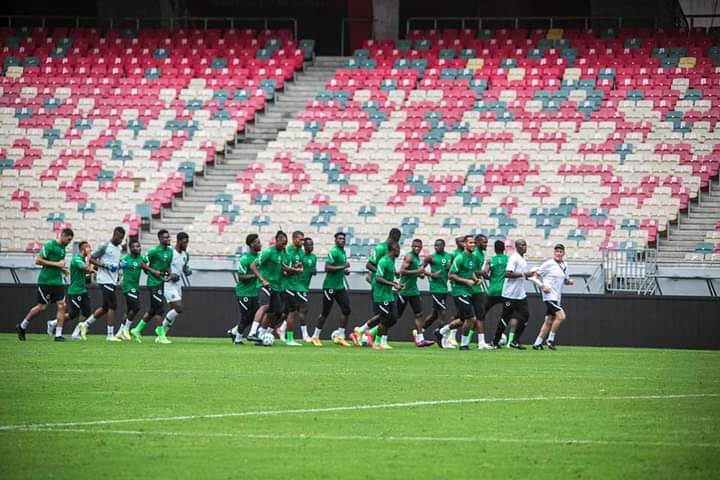 These players ply their trade with some of the biggest clubs in Europe and are used to playing week in week out on natural grass pitches of big capacities.

Take, for example, yesterday, Chidera Ejuke was one of the standout players for Nigeria. He is a tricky player who is fast and dazzles with the ball. Playing in a better stadium, we were able to see his qualities compared to his ghost mode in Lagos. 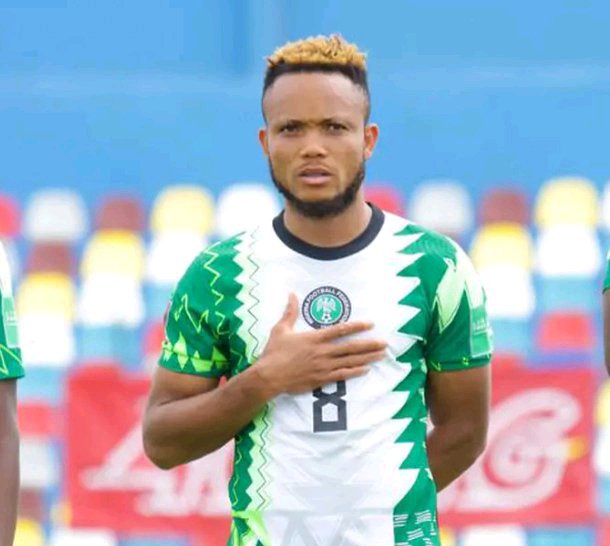 Having this in mind, it seems that Lagos might not just be the best place for the Eagles.

In recent years, the Eagles have played in cities like Benin, Asaba and Uyo and I think it's time the NFF takes the team back to the Uyo. At the moment, the Godswill Akpabio Stadium in Uyo is arguably the best in the country. 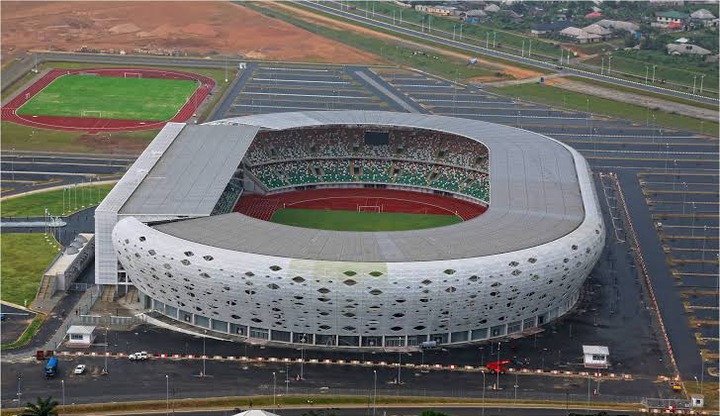 It was built to international standard with a 30,000 capacity which is bigger than the Teslim Stadium. Also, it has a good playing surface and is spacious enough which will give the players the room to express themselves better. 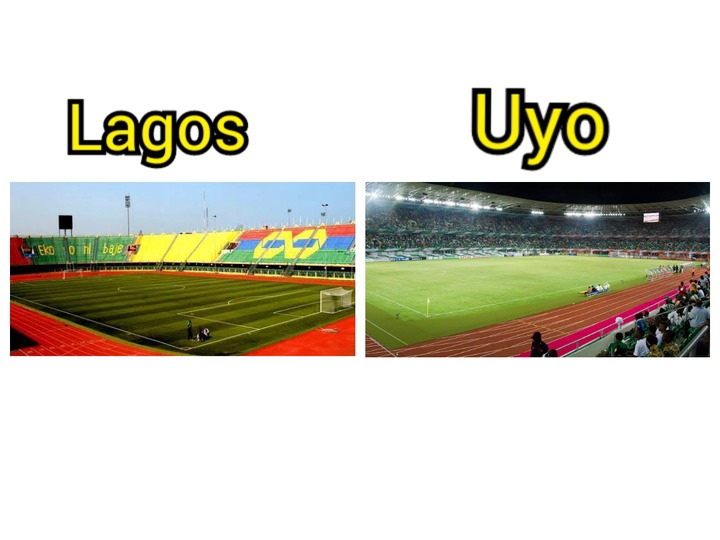 The Nest of Champions was once a fortress for the national team upon its completion and with a better squad at Rohr's disposal, it can be again.