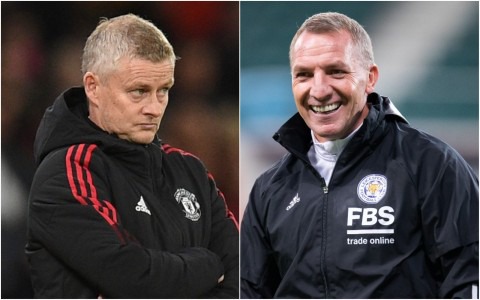 According to reports, Manchester United have included Brendan Rodgers on its four-man shortlist of potential replacements for Ole Gunnar Solskjaer. Following the team's humiliating 5-0 defeat at home to Liverpool on Sunday, United's management are now considering Solskjaer's situation at the club.

United have already lost three of their last four Premier League games, and Solskjaer's side are currently eight points behind leaders Chelsea after nine games. Solskjaer is adamant that he will not resign following his team's defeat at the hands of Liverpool, but it is known that United are now weighing their options.

According to The Sun, United are scouting potential successors to the Norwegian tactician and have hired a 'leading agent' to find out who is interested. According to the report, Rodgers is one of four candidates on United's shortlist, along with Antonio Conte, Zinedine Zidane, and Ajax head coach Erik Ten Hag.

Rodgers, the only current Premier League manager on United's radar, currently has a £16 million release clause in his 4-year contract with the Foxes. 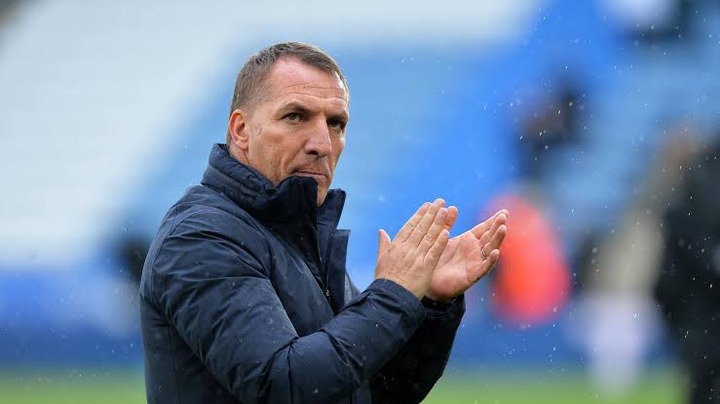 After leaving Celtic in February 2019 to join Leicester, the 48-year-old, who came close to winning the Premier League with Liverpool, has had an immediate impact. Meanwhile, Conte has been unemployed since leaving Inter in the summer, only weeks after leading the team to the Serie A title. It's believed that the Italian, who also won the Premier League with Chelsea, would be interested in taking over at United. 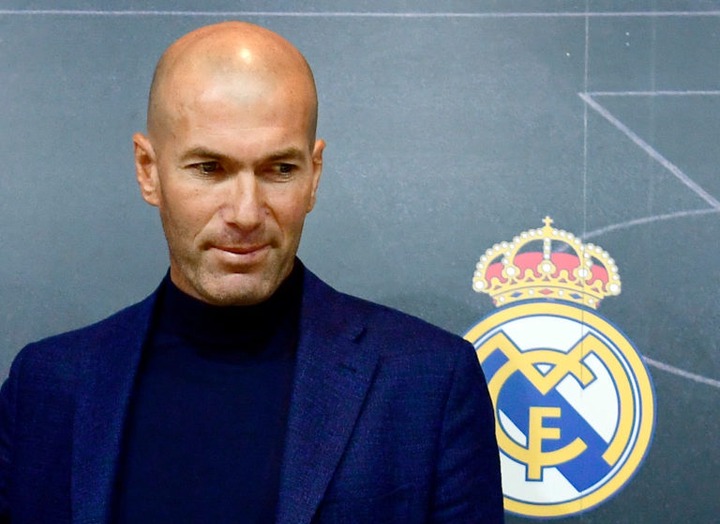 Zidane is also a free agent, having left Real Madrid for the second time in May. During his tenure at Real Madrid, the 49-year-old won two La Liga crowns and three Champions League medals, but rumours indicate that the World Cup winner is trying to succeed Didier Deschamps as France's head coach. 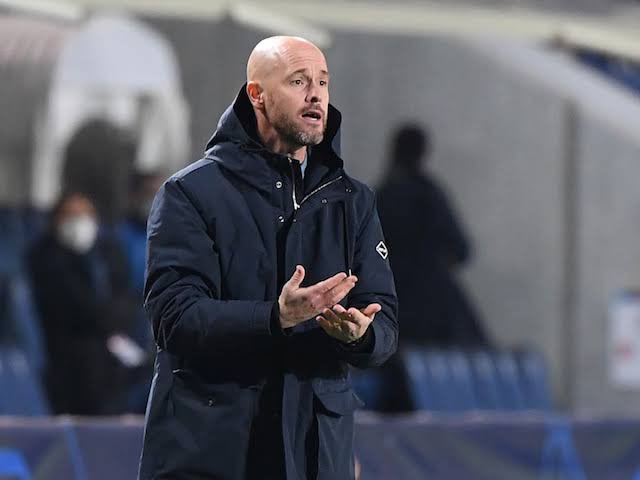 Meanwhile, Newcastle United are interested in Ten Hag following their £305 million Saudi-led takeover earlier this month. The 51-year-old has been the manager of Ajax since December 2017, and he has twice won the league and cup double.