7 All-time Top Scorers In The Uefa Champions League - Who Will Break Into The List This Season? 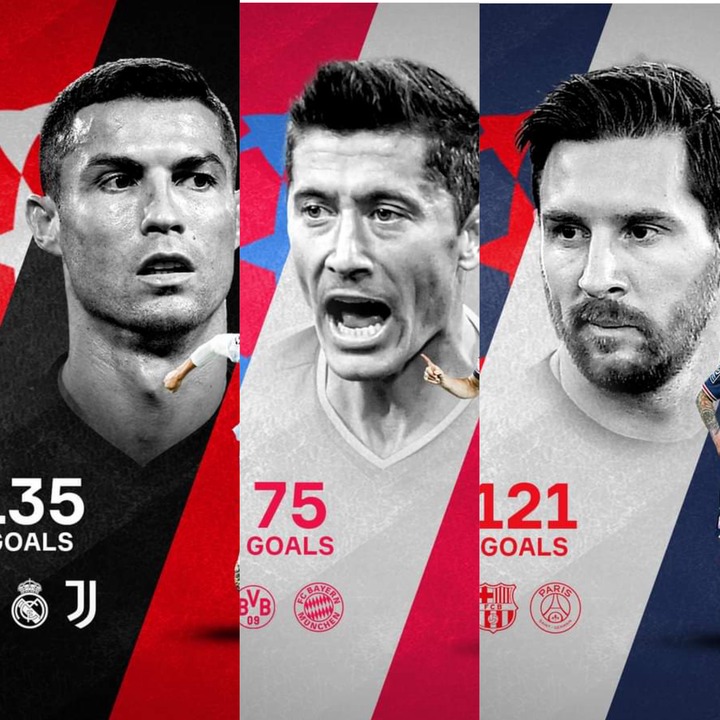 The 2021/2022 UEFA Champions League competitions started two weeks ago and different star players have been on the score sheet for their various clubs so far. To hold or be among the record holders for most goals scored in one of the most competitive football leagues in the world is a great achievement for most footballers.

Over the years, we have seen players who broke different UCL records which were set by other players in a single season. Some seven-star players are on the list of all-time top scorers in the UEFA Champions League. The big question here is, which player will break into the list this season?

Check out the current top scorers in the Uefa Champions League. 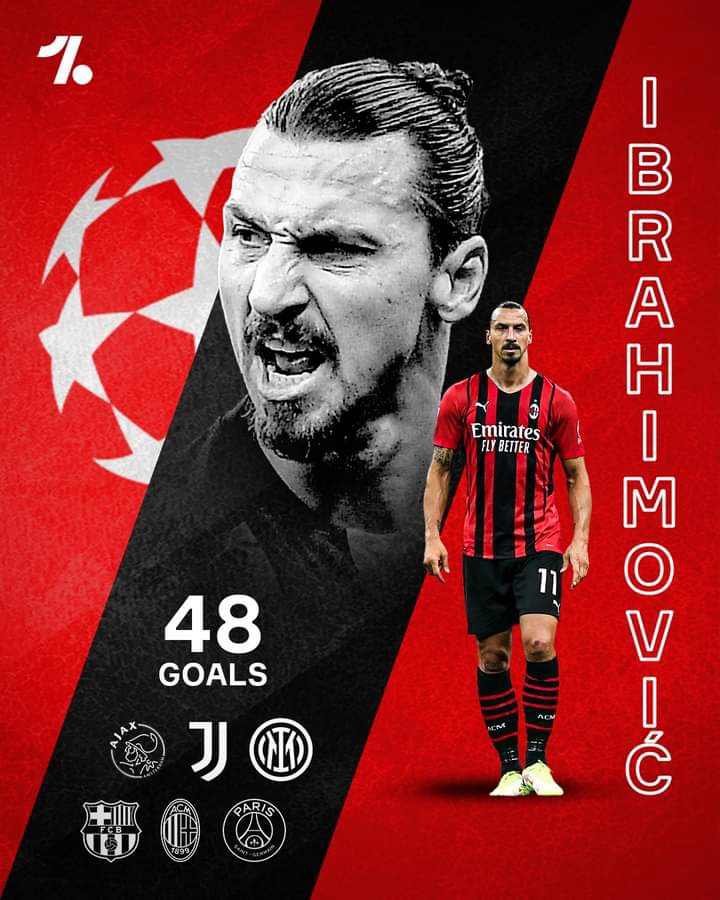 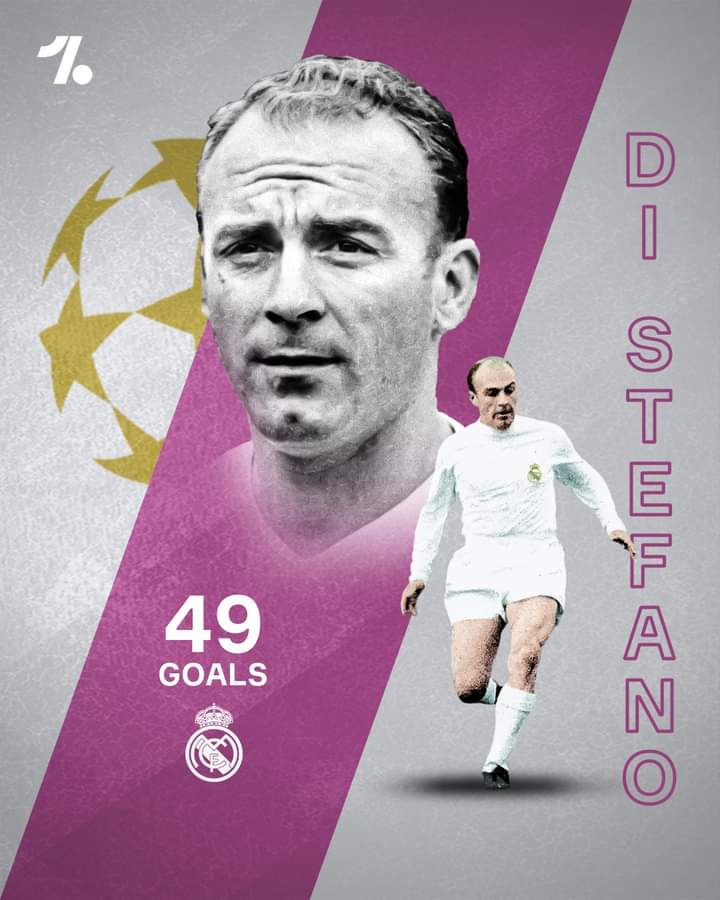 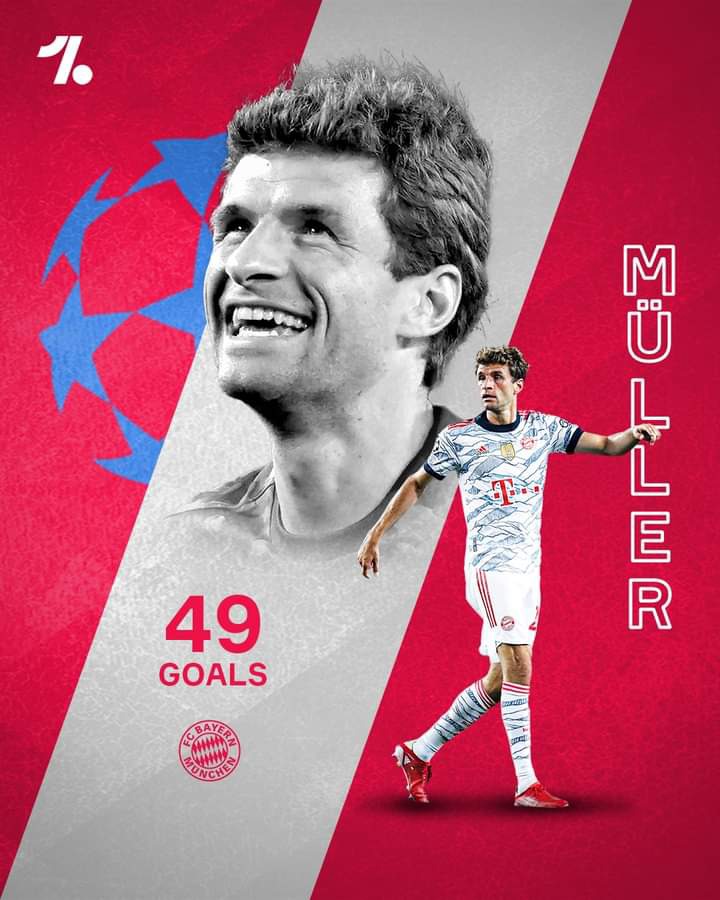 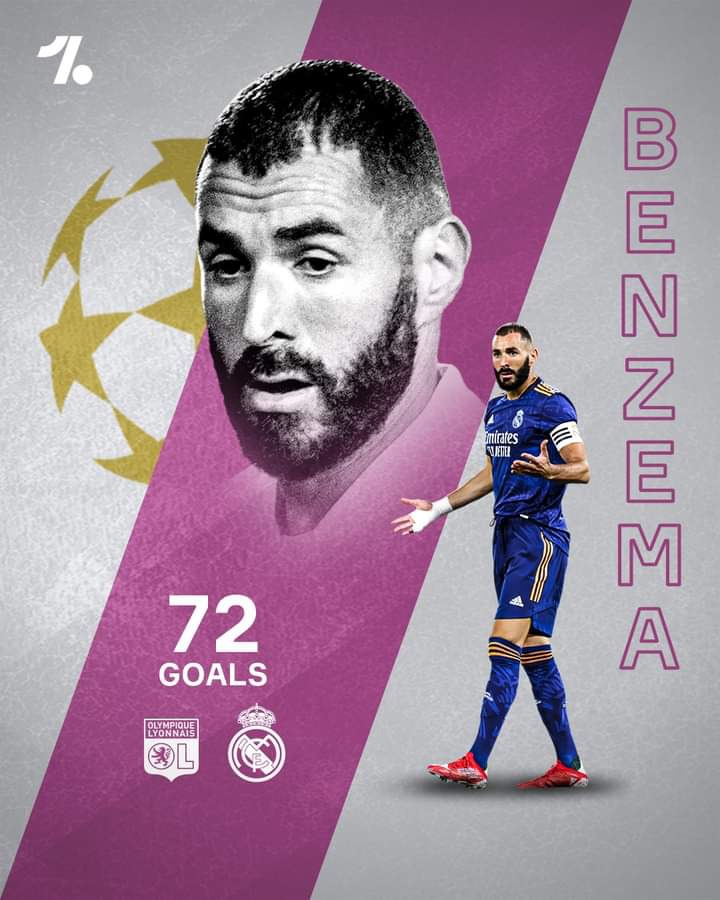 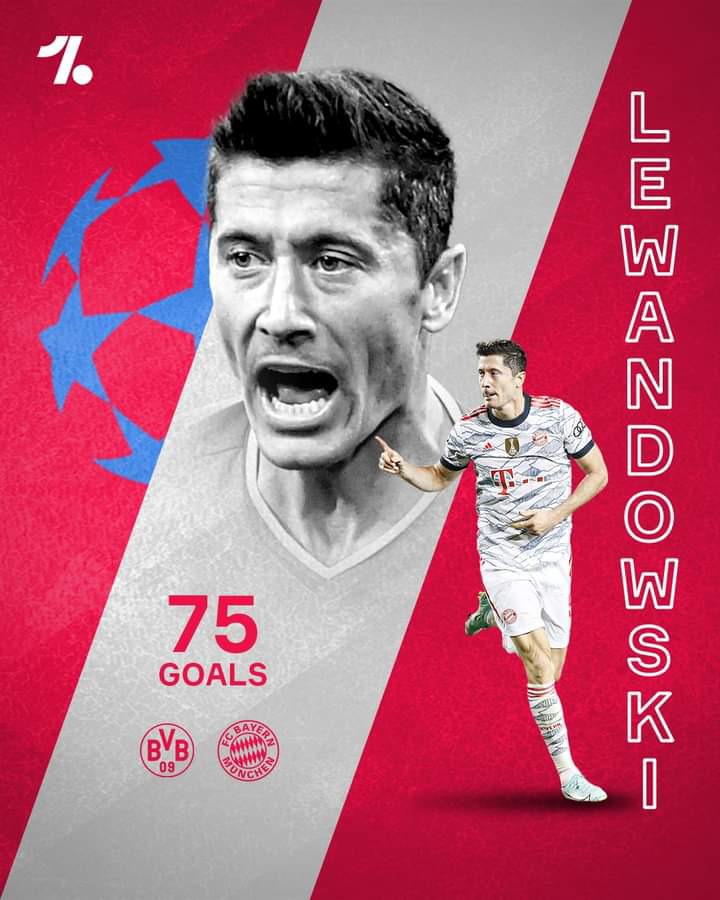 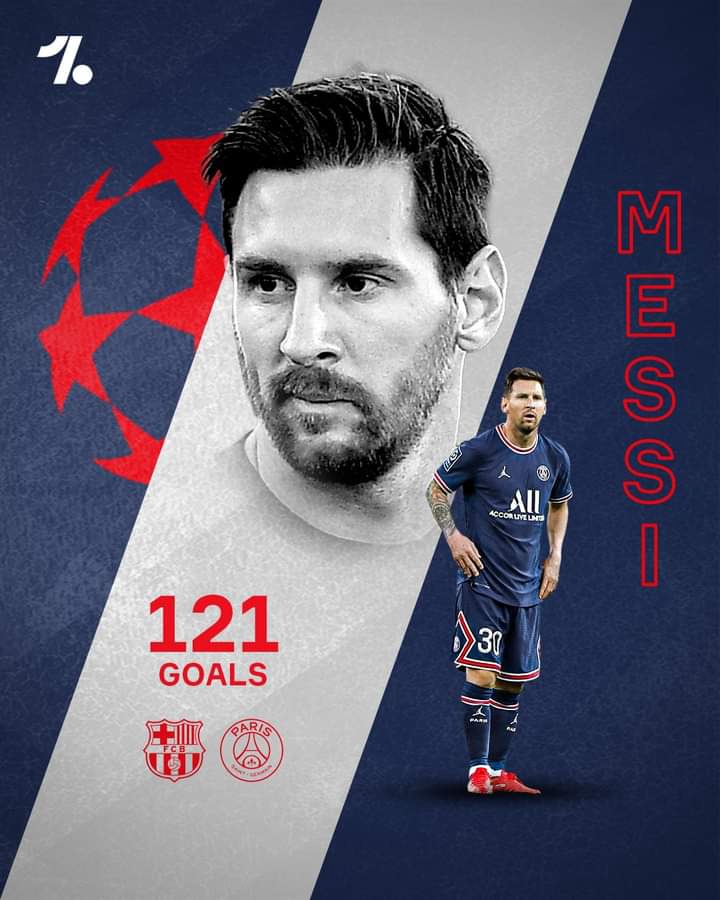 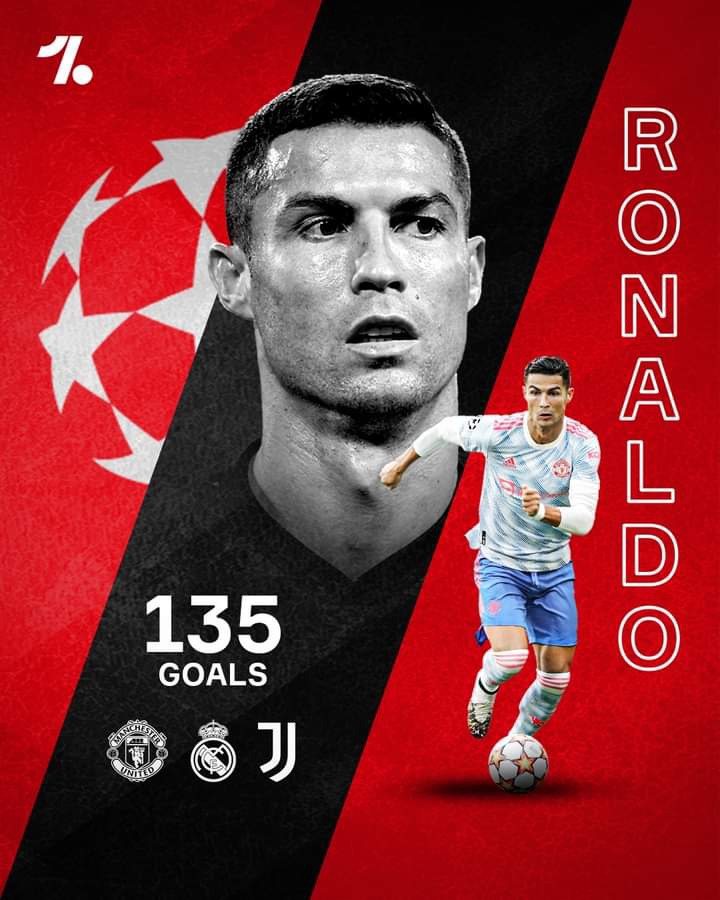 Cristiano Ronaldo is currently the all-time highest UEFA Champions League goalscorer with 135 goals. The Portuguese international is still playing active football and might extend his UCL goalscoring streak this season with Manchester United.

Do you think this anyone will beat Cristiano Ronaldo's UCL record in the future?