It is quite clear that Chelsea would not have reached a greater height if not for Thomas Tuchel.The German manager changed the team's tactics from 4-3-3 to 3-4-3 ,he also brought in experienced defenders like Rudiger and Thiago Silva into Chelsea's defence.

Thomas Tuchel has over 25 players in his team yet he virtually uses all of them when necessary, he also created a good relationship between his players and that has always brought respect for him. Chelsea have lost only 3 games since Tuchel got appointed.These games were against Astonvilla, Arsenal and Leicester City(FA cup final). Since then, the blues have played 14 games without losing a single one.

Looking at the statistics of both Chelsea and Mancity this season, some fans might see Mancity as a stronger team that could win Chelsea. 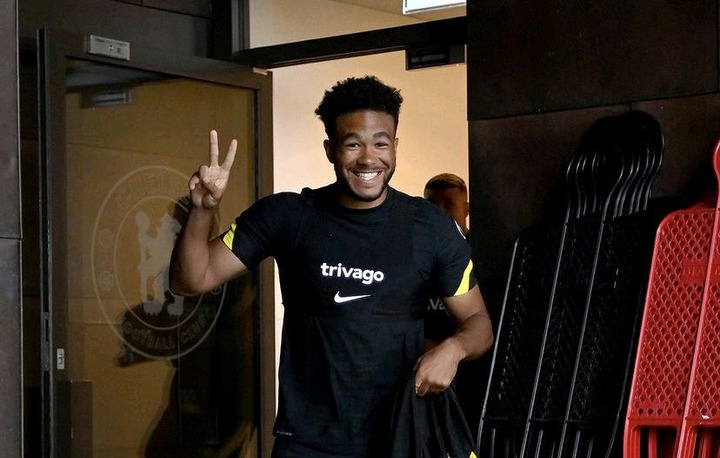 I think that will not happen, Liverpool remains the only team that can win Chelsea this season if injury does not get into Thomas Tuchel's team.

Manchester City will be a 'toothless' club against the European champions tomorrow. Can Mancity break this unbeaten record? I also dont think.

The reason remains that Thomas Tuchel's 3-4-3 has an upper edge to Pep Guardiola's tiki-taka. Chelsea do not allow the opponent teams to pass the ball and create chances just like Mancity does. 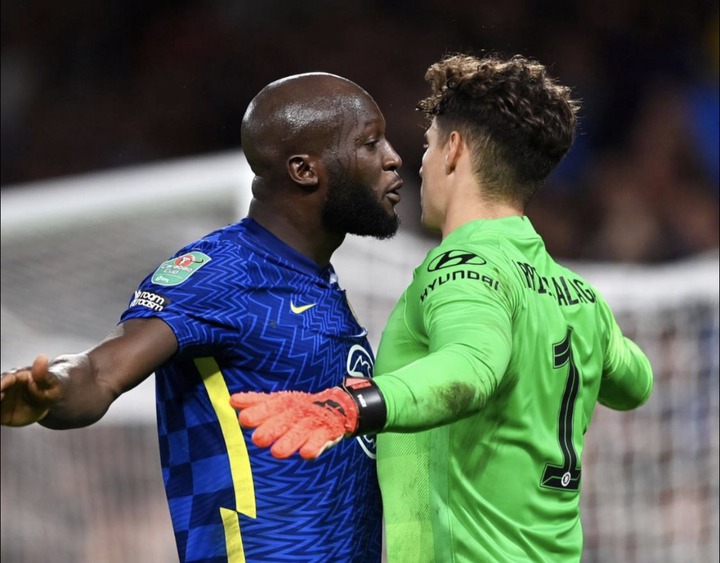 Within Chelsea's last 14 games, many top teams have failed to score from open play. Liverpool scored with a penalty despite Reece James' red card.

Thomas Tuchel can get a win with the 3-4-3 pattern but if Mancity proves a bit sturbbon. He will be forced to use the 3-5-2 pattern where Kante, Jorginho and Kovacic will all be on the pitch. 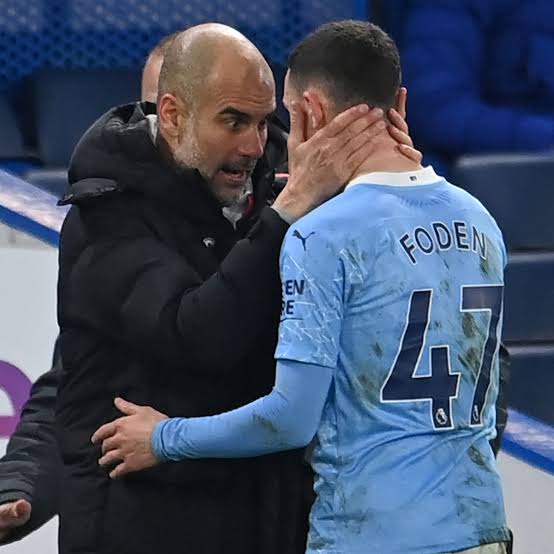