By Betterwriter (self meida writer) | 27 days 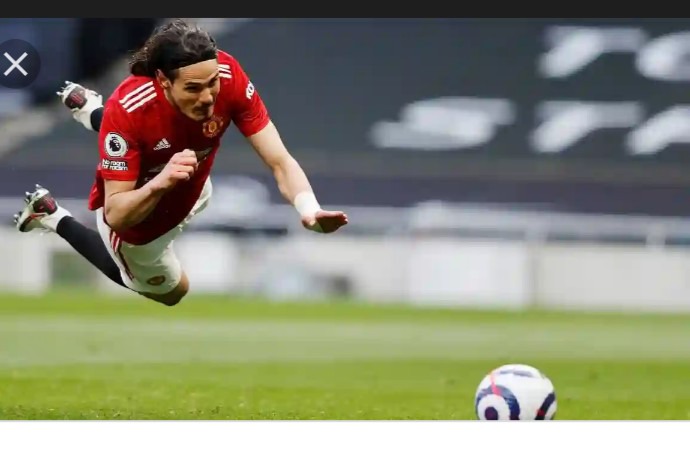 Manchester United kept their very slim title hopes alive with an impressive 3-1 comeback victory over Tottenham in London on Sunday.

Goals from Fred, Edinson Cavani and Mason Greenwood overturned a first-half Son strike to close the gap on leaders Manchester City to 11 points.

Man Utd still have a game in hand and, while a title triumph is highly unlikely, they have at least pushed back City's title celebrations after their local rivals lost at home to Leeds on Saturday. 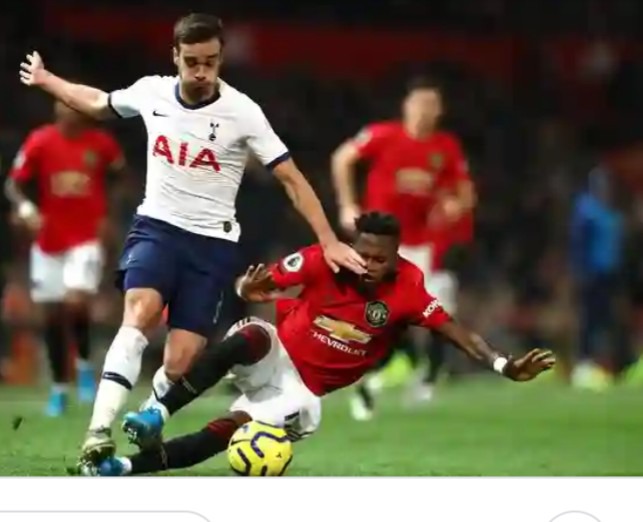 Tottenham, meanwhile, saw their top-four hopes take a big hit as they are now six points behind West Ham in the final Champions League place.

West Ham earned an impressive 3-2 win over third-placed Leicester City, with Jesse Lingard continuing his incredible run of form with another two goals.

Lingard now has nine goals in eight games for the Hammers since moving on loan in January from Man Utd. 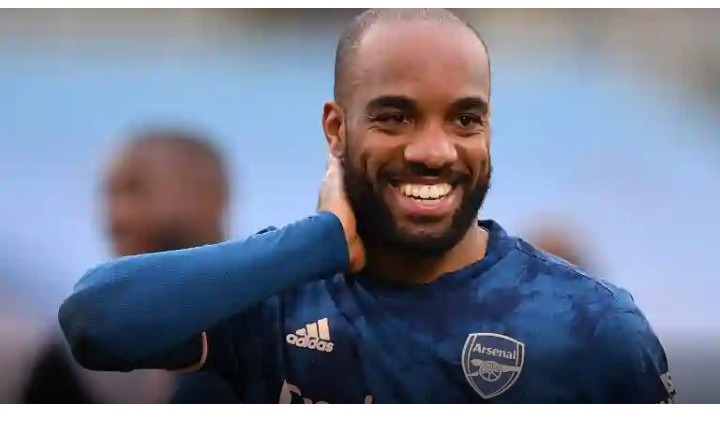 Arsenal have almost no chance of finishing in the top four but they did earn a morale-boosting 3-0 win at rock-bottom Sheffield United. Alexandre Lacazette (two) and Gabriel Martinelli grabbed the goals.

In the early kick-off, Newcastle Utd claimed a crucial win in their fight against relegation by winning 2-1 at Burnley.

Steve Bruce's men now move six points clear of Fulham in the final relegation spot and they still have a game in hand to come. 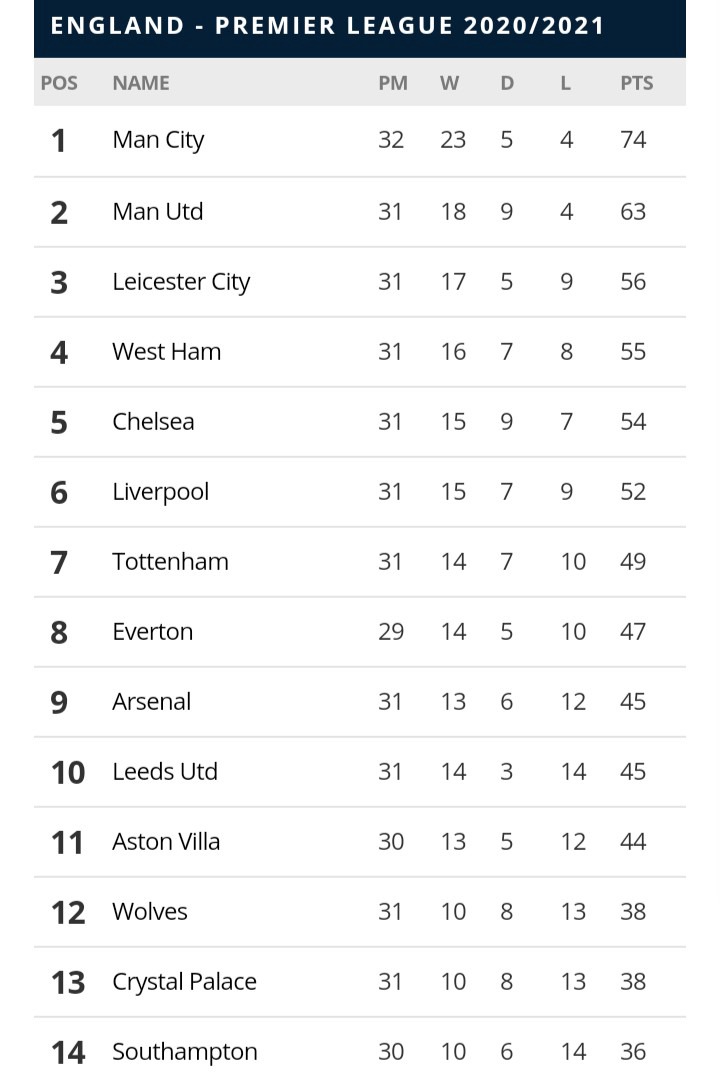 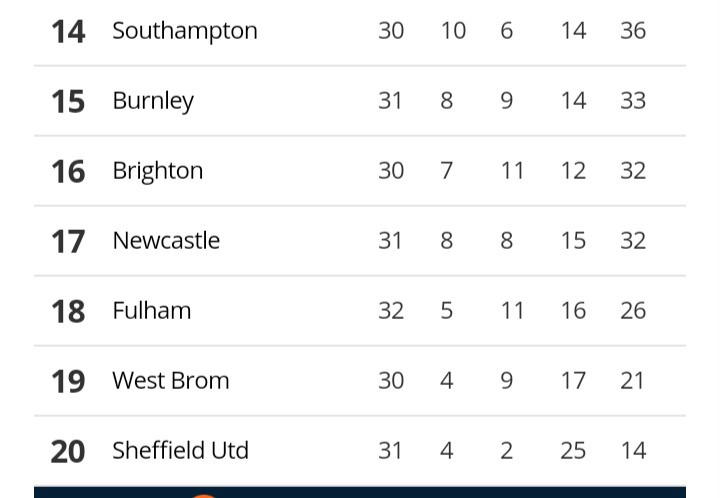