By GracieOsas (self media writer) | 1 year ago 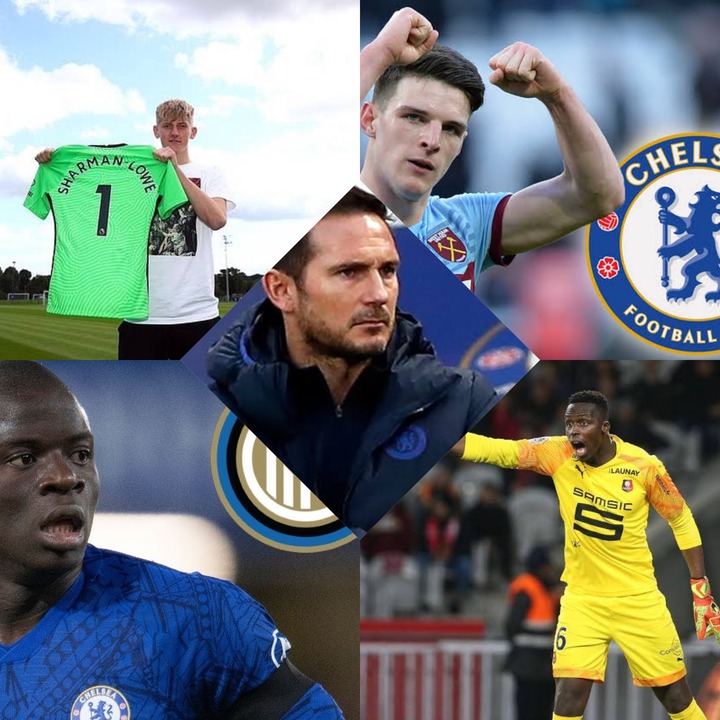 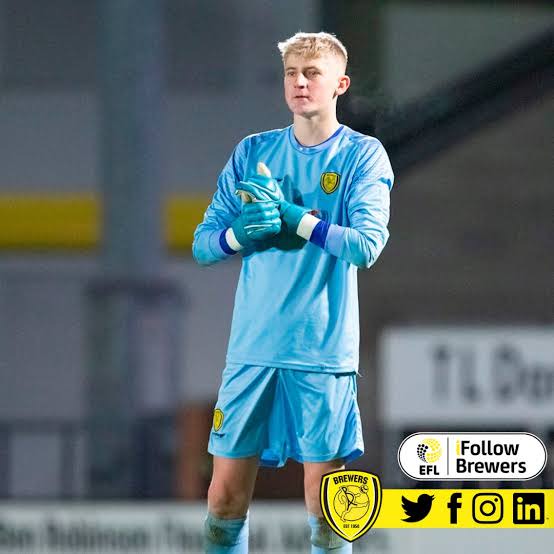 Chelsea have completed the signing of teenage goalkeeper "Teddy Sharman-Lowe" from Burton Albion, according to football london. The Blues have signed a number of potential first team players in the on going transfer market, with the latest being Kai Havertz. But the club remain focused on the long-term as "Sharman-Lowe" becomes the latest to join the Chelsea academy, which is already bustling with talent. 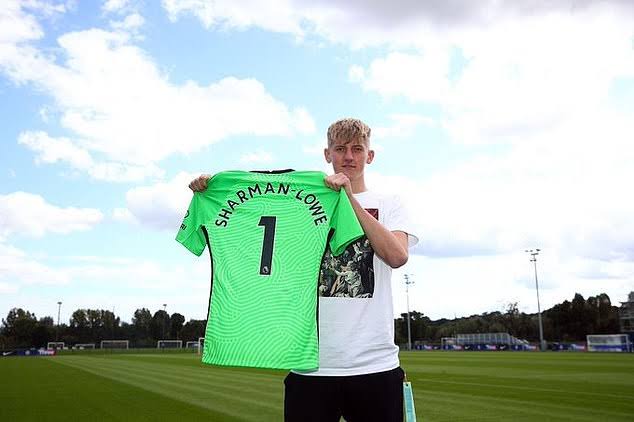 The 17-year-old took to Twitter to confirm the move. However, the tweet has since been removed as Chelsea would probably like to announce the signing first. 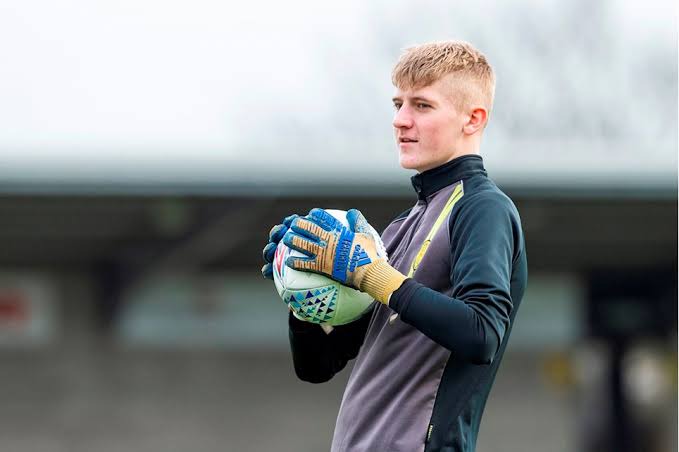 "Absolutely speechless, A very surreal experience signing for one of the biggest clubs in the world. Burton took me in and have developed me so well, and a massive thank you to everyone at the club." 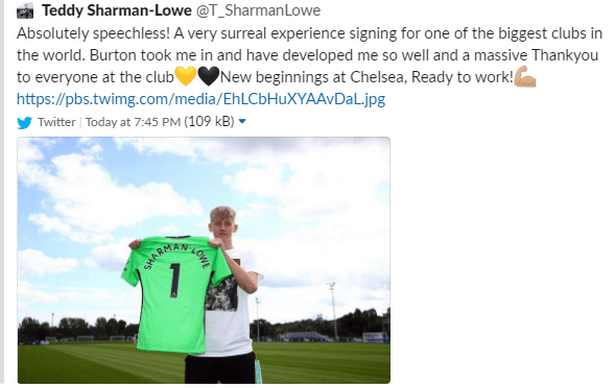 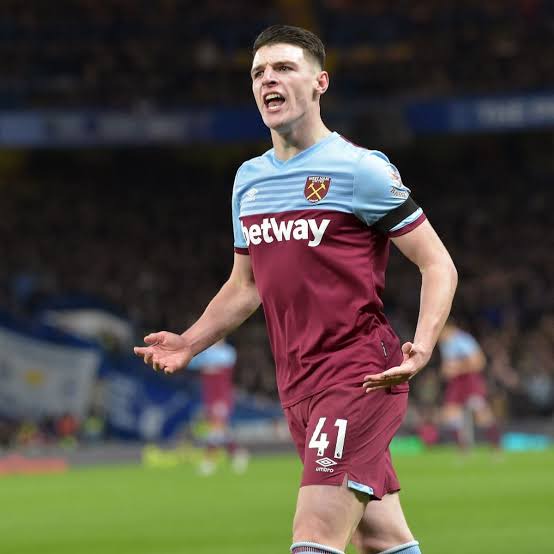 Chelsea could be open to the sale of midfielder N'Golo Kante in a bid to raise funds to sign West Ham midfielder. Frank Lampard is a huge admirer of the 21-year-old versatile midfielder and sees him as the perfect addition to his central defence. 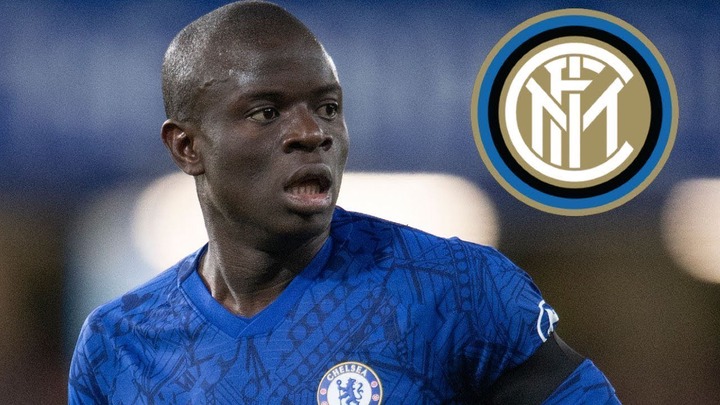 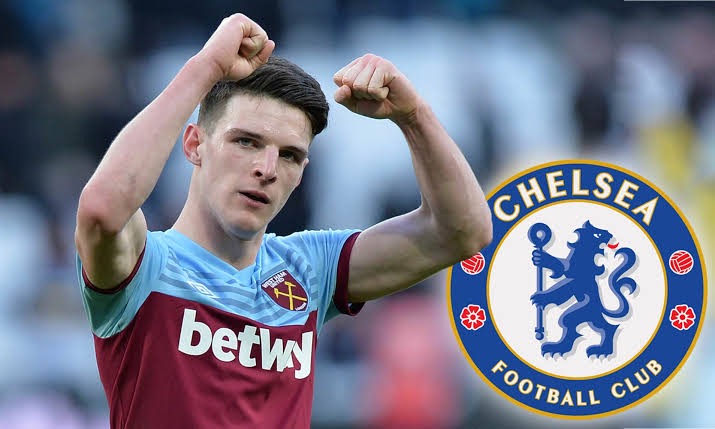 However, with Chelsea having already spent over £200 million on signings this summer, the Stamford Bridge outfit are considering allowing Kante to leave the club in a bid to fund the move for Rice, according to reports. Kante has recently been linked with a move to Inter Milan while Real Madrid are also interested in signing the French man. 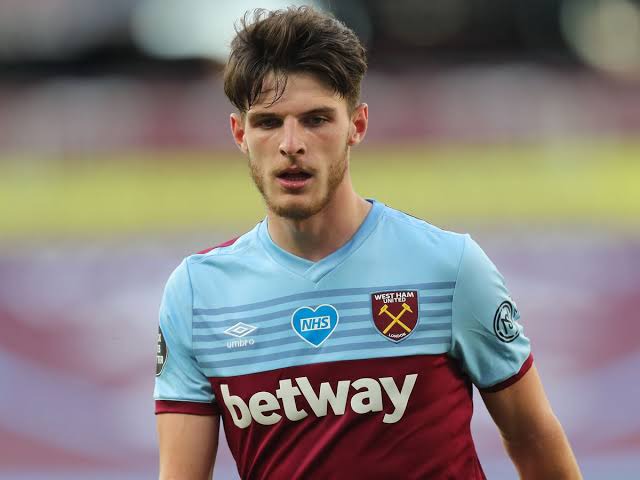 Chelsea could allow Kante to leave for around £60 million, which would allow them to fund the £70 million capture of Rice. 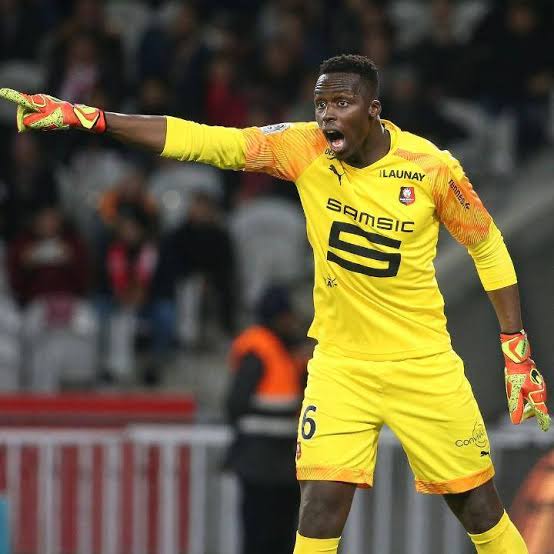 Chelsea are currently in crucial talks with Rennes goalkeeper Edouard Mendy in a bid to bring the 28-year-old to Stamford Bridge to challenge Kepa Arrizabalaga for the number one spot, according to reports. 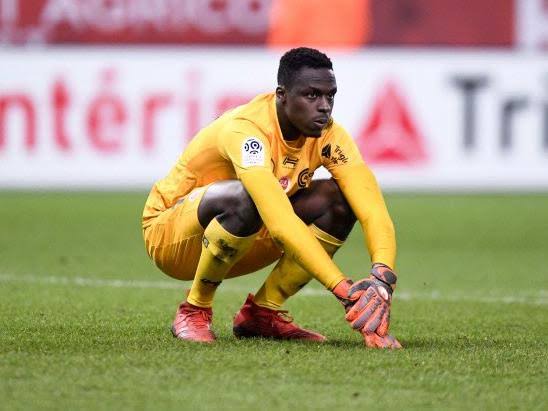 The Blues have been disappointed by Kepa's performances between the sticks last term, and manager Frank Lampard is keen on a new goalkeeper who will either replace or challenge the Spaniard for the number one position. 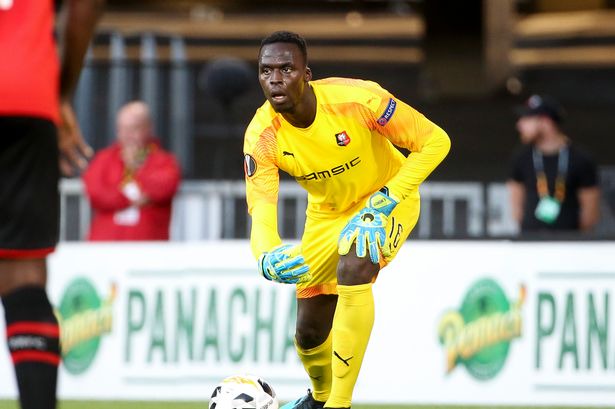 Mendy could prove to be the last piece of the puzzle for Frank Lampard and Chelsea who are currently in the midst of one of the most expensive squad over hauls in the history of football. 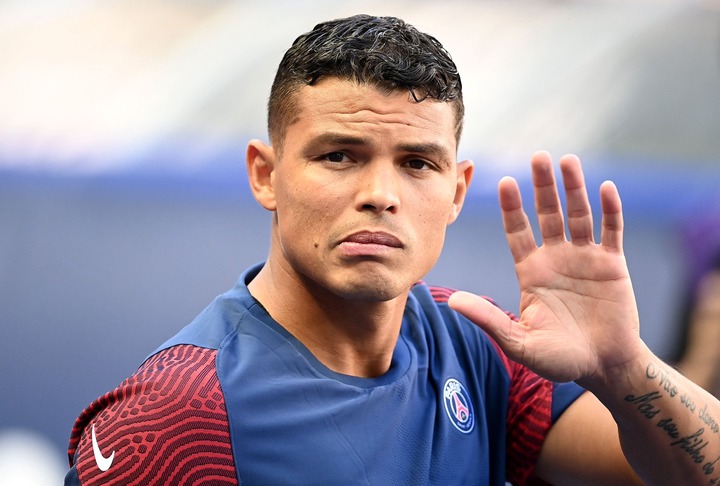 “Thiago Silva is going to need an oxygen mask because there is only N’Golo Kante in there who has got any defensive qualities.

“Chelsea are going to be great to watch, you just don’t know which way". 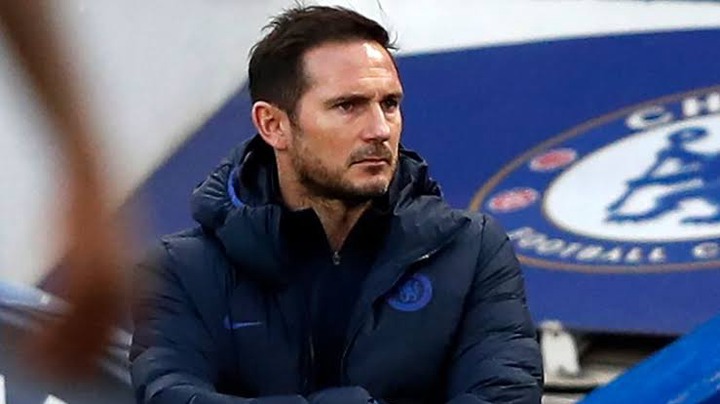