Opinion: Tuchel should consider starting Barkley in their next match after his brilliant impact.

By Michphil (self media writer) | 12 days ago

Chelsea football club were lucky as they escape a ten men Southampton in 3-1 scoreline, courtesy of goals from Chalobah, Werner and Chilwell who made his first premier league startup yesterday against Southampton. And it was all thanks to the impact Ross Barkley made after his introduction in the match.

The England midfielder came in during the 70th plus minutes in the second half of game as he substituted his compatriot Ruben Loftus-Cheek in the front-line. Barkley had two touches of the ball before his brilliant curly pass to Azpilicueta which resulted to their second by Werner.

The England and Chelsea football club midfielder, Ross Barkley performed brilliantly and on the top level at the late introduction to the game against Southampton, as his brilliant and decisive curly pass fortified Azpilicueta in making assist for Werner to score. He dominated the front-line and was a real havoc to the Southampton defenders who were very strict on him and gave him no space to fire a shot but their strict approach never hindered him from creating chances for others.

His impact on the front-line after his introduction in the game against Southampton yesterday is a prove that he is ready to fight for the squad to succeed and to be victorious in every game they will be playing. I think Tuchel should consider starting him up in the next match after the international break. 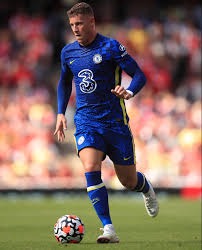 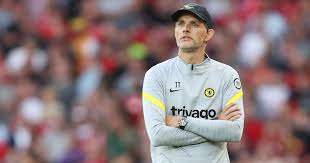