When do we start calling Rashford a world class player? 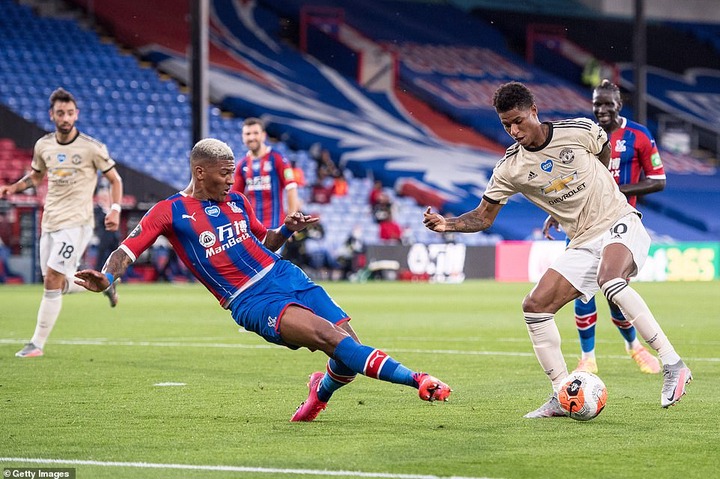 Many Manchester United fans, like myself, saw Louis Van Gaal send Marcus Rashford into an injury-ridden squad in the Europa League game against Midtjylland. Scoring two goals on his debut sent shock waves into the football world and the Mancunian was touted for greatness.

Despite Van Gaal giving him 11 Premier League appearances in the 2015/2016 season, he did hit double figures, much like Mason Greenwood has done. But not every 18 year old makes an instant impact when talking about goal contributions. However, Rashford's 5 goals and 2 assists were enough to convince many supporters that he has what it takes to reach the top.

Originally, the purpose of this article was to evaluate his achievements in the past few seasons and compare them to his current form. Even rival fans would agree that the 22 year old has massively improved. Much of that is down to Ole Gunner Solskjaer who was a striker during his time at Manchester United. The Norwegian also coached Cristiano Ronaldo, Carlos Tevez and Wayne Rooney. The most lethal front three in the world during that season.

Before the Lockdown, Rashford had noticeably been very direct when taking on defenders. But it made his game overly predictable and one dimensional. However, he still managed to get 19 goals across all competitions.

Since the restart and his return from injury, we are seeing a whole new aspect to his gameplay. We already know that he was a lethal goalscorer. But his playmaking attributes have massively been improved. He is so much calmer on the ball while his decision-making looks very refined. While missing a few chances against Jose Mourinho's Tottenham Hotspur in United's first game since the restart, he managed to grab two assists in the 3 nill win against Sheffield United. Only Kevin De Bruyne has created more big chances than Rashford since since June.

In the tactical aspect, Bruno Fernandes and Paul Pogba are the two main conductors in the middle of the park but critics have failed to identify Rashford as a threat down the flanks. If the midfield gets overloaded, a wide playmaker could be key to unlocking opposition defence and Rashford seems to be playing that role very well at the moment.

To be clear, his 3 goals and 3 assists since the restart clearly shows that he is not just looking to create. His off-the-ball movement sees him constantly getting into half-spaces and behind opposition defenders which usually sets him up for goals.

Currently on 22 goals and 11 assists this season should at least put him up for discussion as a world class talent. If he isn't there yet, he definitely isn't far off.