By Donkala (self media writer) | 2 years ago

lingard was born in Warrington ,He went on to eventually become a professional footballer, wearing number 14 from the Red devil's group and he receives a salary of about £100,000 a week .

The Manchester celebrity has a estimated net worth of approximately $15million. Star with his beautiful daughter ♥️ lesser lingard features a fleet of 4 cars values approximately £600,00 all of them boast his signature habit rolles. He has won the Uefa Europa league ,Fa cup ,Fa community shield and Epl cup, having scored in the latter three finals . 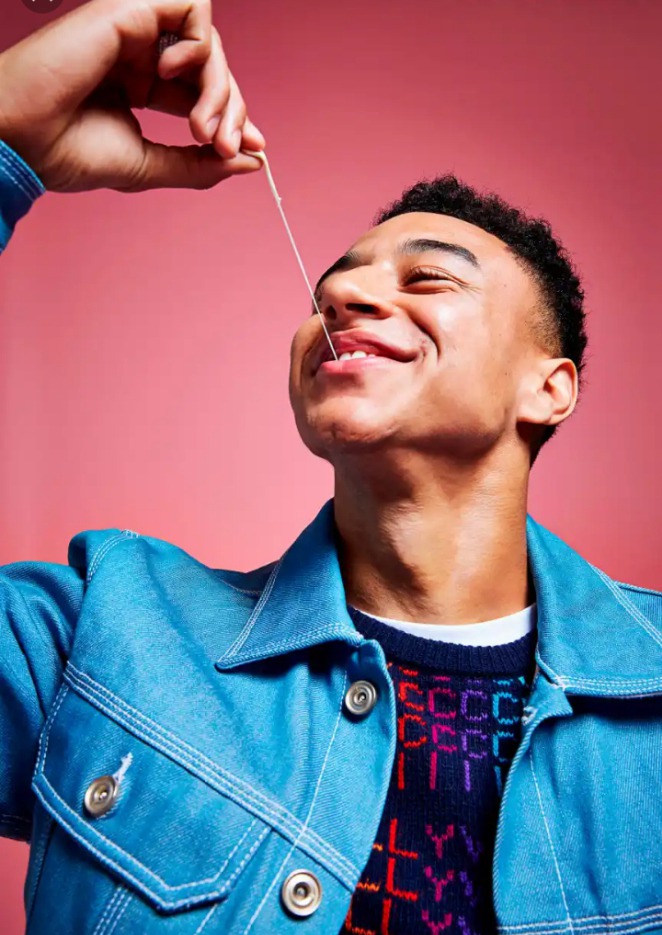 Lingard made his senior debut while on loan at Leicester city in 2012,and spent time on loan at Birmingham city and Brighton & Hove Albion during 2013-2014 season and at derby county in 2015. 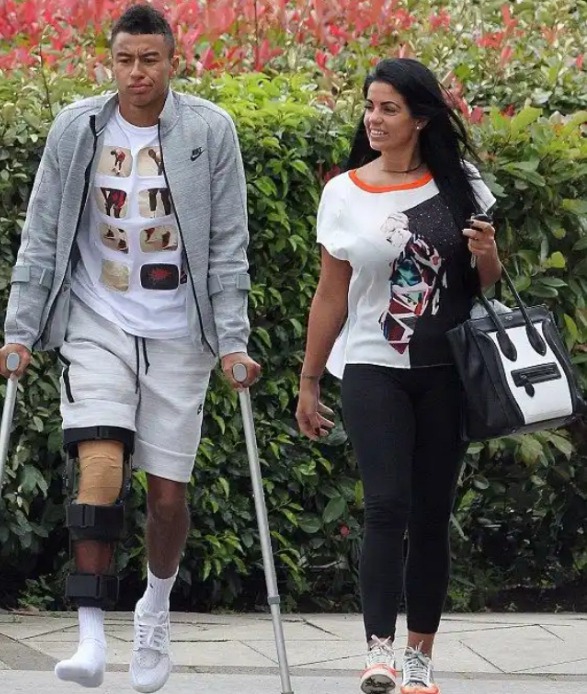 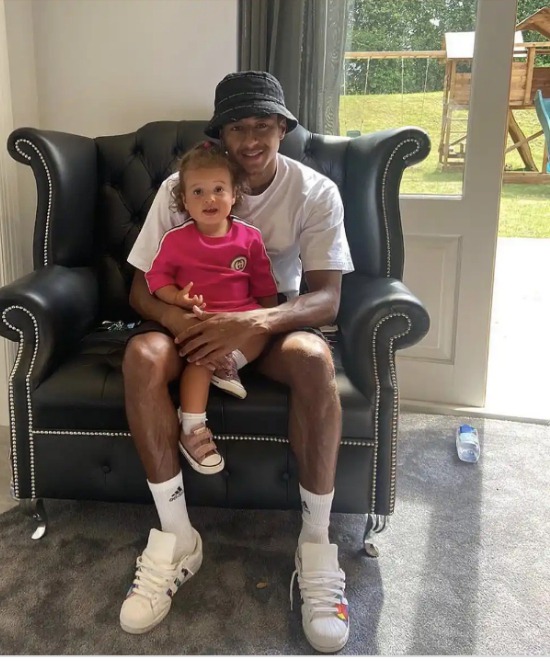 lingard ,27 ,even had his own scent , as well as mobile phone cases featuring a graphic of his trademark goal celebration.  it's a statement of intent from the three lions star ,who is clearly ready to rival likes of David Backham and Cristiano Ronaldo in the style stakes with his range . He's become a style icon to millions of fans and now owns his own fashion label .

Content created and supplied by: Donkala (via Opera News )