By AaronBuzo (self media writer) | 5 months ago

There are transfers that are considered by fans as a kind of 'taboo' in football, and that is the one that sees a player move to a rival club.

The move could be a direct switch from one rival to the other or a move that sees the player joins another club before signing up for his previous club rivals, either way those players who make those moves are considered 'traitors' by the fans of the club they left.

Although, these players have their reasons for making such 'audacious' move, it does not go down well with the supporters of the club they left.

Here in this article, we are going to look at six players who dared to make such moves. 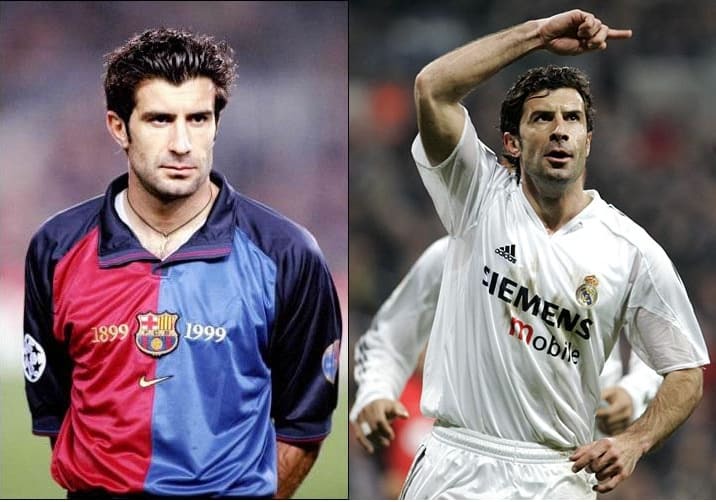 Luis Figo's transfer to Real Madrid from Barcelona on the 4 July, 2000 shocked Spanish football and further added spice to the El Classico rivalry.

Figo was hated by the Barcelona fan base who did not hide their feelings towards him. 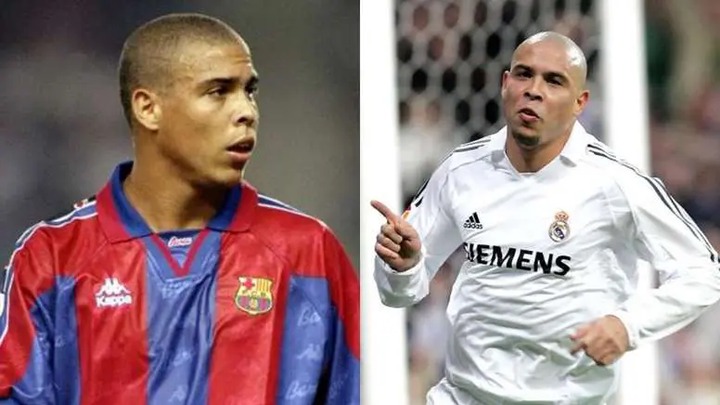 Although the Brazilian did not move from Barcelona to Real Madrid directly, the move was, however, a bold one given the kind of rivalry that exists between the two clubs.

Ronaldo moved from Barcelona to Inter Milan where he spent five years (1997 - 2002) before joining Real Madrid. 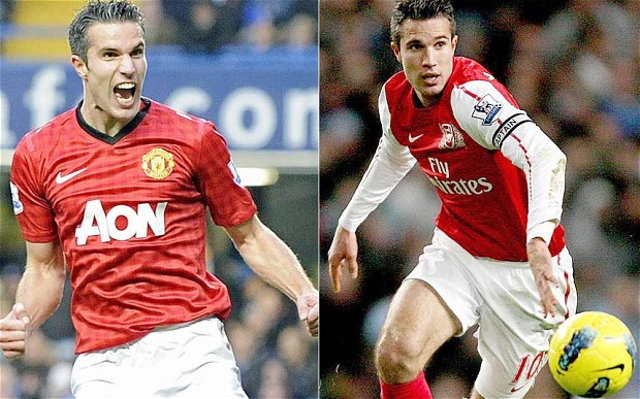 Robin Van Persie made a bold move from Arsenal to Manchester United in 2012 for £24m.

Then Arsenal coach, Arsene Wenger, said that the club's supporters were angry at him for allowing the move but that the offer was too good for a player who has just a year left in his contract.

Van Persie went on two retain the Golden Boot award at Manchester United and helped them to their twentieth league title. 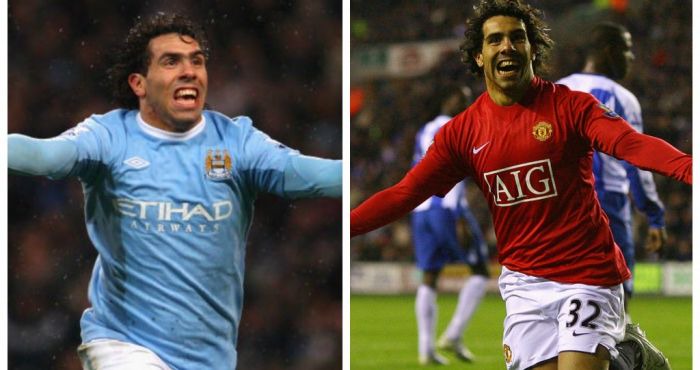 This move did not go down well with the Manchester United supporters who felt betrayed by the Argentine. 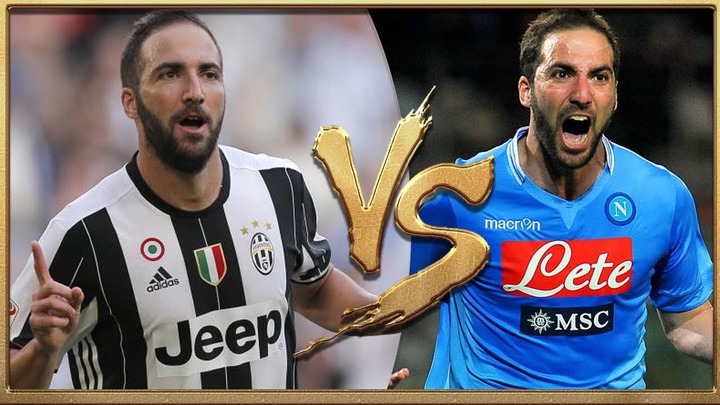 This rivalry extended to football and is regarded as one of the classic rivalries in the Italian Serie A.

When Gonzalo Higuain decided to leave Napoli to Juventus in 2016, the fans (Napoli supporters) did not take it well, with some showing their anger and frustration by burning the player's jersey. 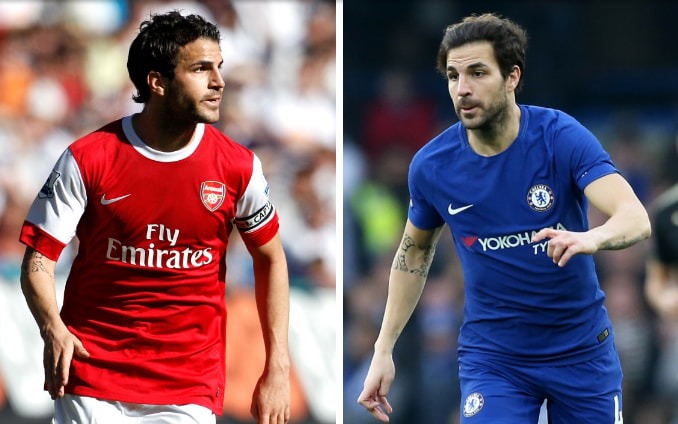 Cesc Fabregas' return to the Premier League after leaving Arsenal for Barcelona did not go down well with the Gunners fans, reason is because he decided to sign up with their city rivals Chelsea.

The fans felt betrayed by the move and vented their anger on the player by calling him all sorts of names.