Manchester United fans around the world are obviously upset by their team losing to Liverpool, and it appears to be pointing in only one way at the moment. Ole Gunnar Solskjaer's position is likely to be challenged before this weekend's encounter against Tottenham Hotspur. With the sack appearing to be a virtual certainty, several Manchester United players may find themselves in a better position. Players who struggled under Ole Gunnar Solskjaer may be given a new chance to show their worth. On that matter, here are the five United players who will most benefit from a restructuring: 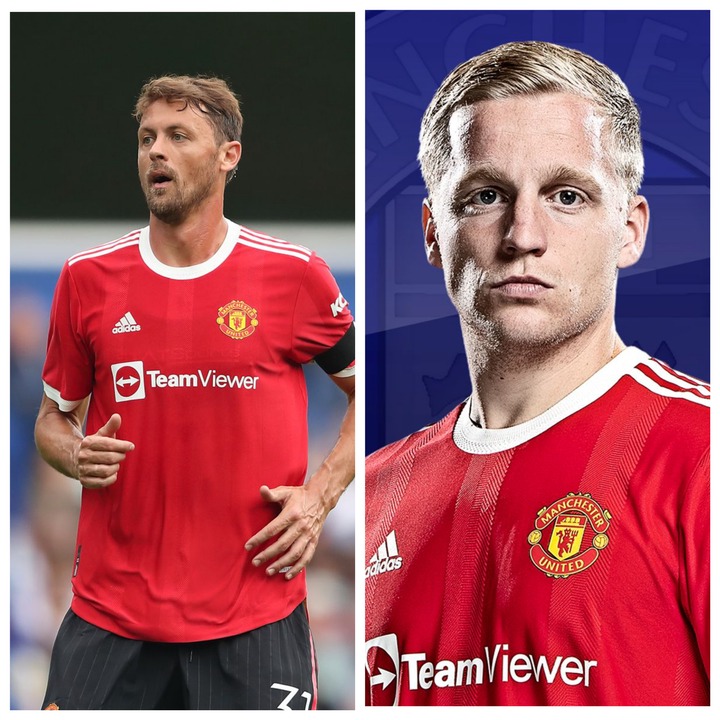 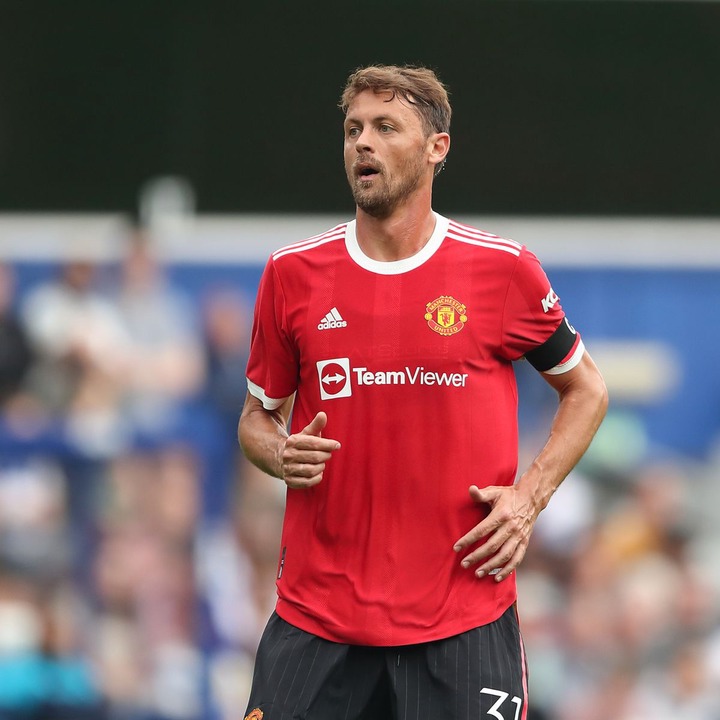 Matic is a skilled midfielder who possesses a high level of intelligence and composure. He may not be at his peak right now, but he has the ability to play at the greatest level. Play at the greatest level. While Manchester United has been on the lookout for a fresh and talented defensive midfielder, the presence of an experienced defensive midfielder such as Nemanja Matic cannot be overlooked. The Serbian has a wealth of experience, particularly in the Premier League, where he has played for more than eight seasons. 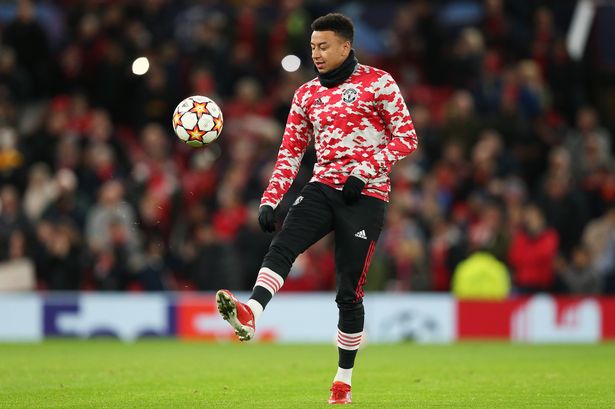 The Englishman's contract expires at the end of the campaign, and his extension is reported to be conditional on the amount of matches time he receives this season. Jesse Lingard has failed to get regular starts under Ole Gunnar Solskjaer, which is why he was loaned out to West Ham United last season. Lingard expected to start more games this season, but with the addition of Jadon Sancho and Mason Greenwood's good form, he has struggled to find regular playing time. Under a new manager, the attacker may be given a second chance to prove himself and earn regular starts. 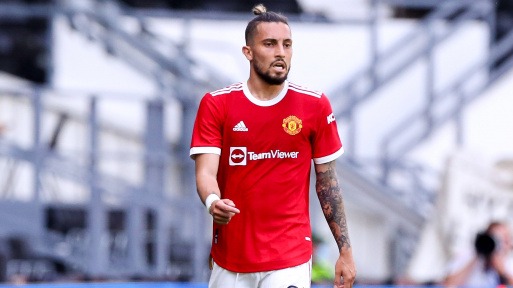 Last campaign, Manchester United manager Ole Gunnar Solskjaer needed a large number of competitors for left-back Luke Shaw. As a solution, Alex Telles was signed from Porto to provide backup as well as add a different dimension to the team. Telles was a well personality in the Portuguese league, especially as a full-back with an attacking mentality. The next boss is unlikely to be as accommodating, and it may present Telles with an unexpected chance. 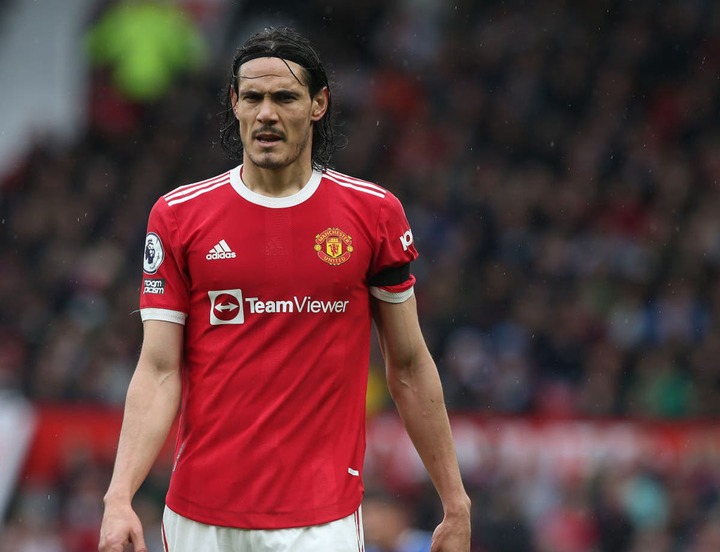 There's no question that Cristiano Ronaldo is one of the best players on the planet and a goal-scoring powerhouse. Cavani, on the other hand, had a fantastic debut season with Manchester United, scoring 10 goals in the Premier League. When compared to Ronaldo, the Uruguayan appears to have a superior understanding of the other players. While it will be a difficult decision for the future manager as well, it may help Cavani's position. 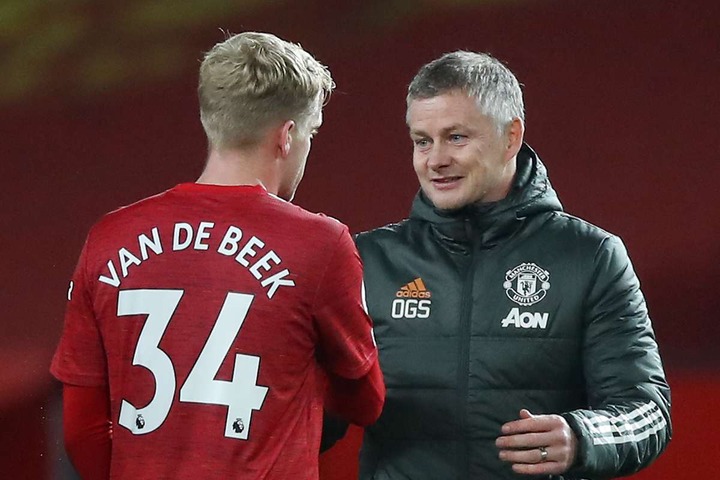 Why Ole Gunnar Solskjaer doesn't like Donny van de Beek is still a wonder. Given his prolific skills as a midfielder, Manchester United bought the Dutchman from Ajax in 2020. The 24-year-old, like every other player on this list, has battled to gain consistent playing time. Despite Ole Gunnar Solskjaer's assurances at the start of the season that he would give the former Ajax midfielder more opportunities, he has failed to keep his word. Van van Beek is disturbed by this, and the departure of Manchester United's current manager could be a blessing in disguise for him.