Upon making his senior debut in 2013, Werner became the youngest player ever to represent VfB Stuttgart.

He made over 100 appearances for Stuttgart before joining RB Leipzig in 2016 for a then-club record fee of €10 million. 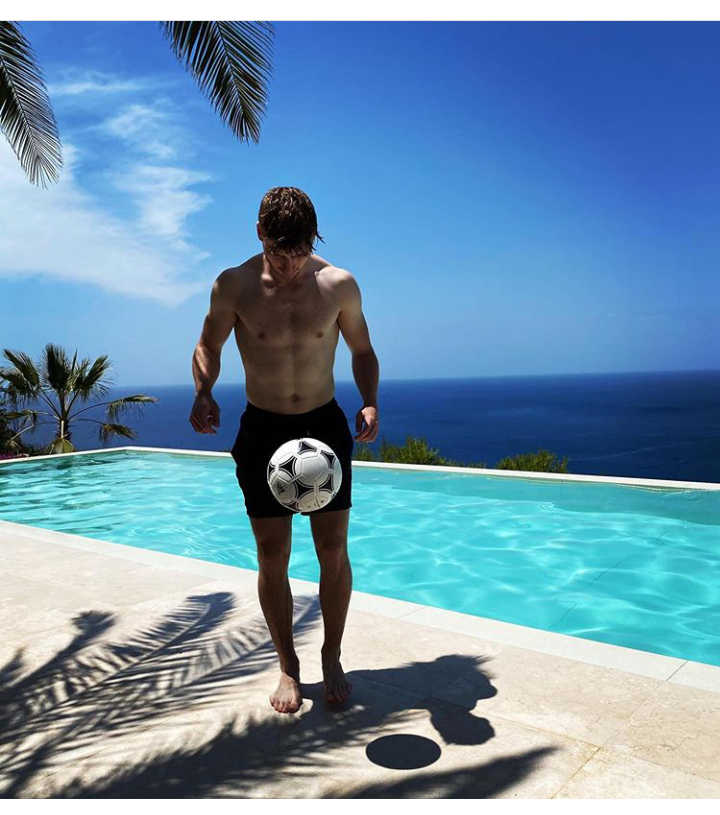 Werner has agreed to join Chelsea after head coach Frank Lampard and technical performance advisor Petr Cech made a secret trip to Germany to hold talks with the forward before the coronavirus lockdown.

Werner have now agreed to join Chelsea on a contract worth almost £200,000 a week and the club are expected to finalise a deal with Leipzig thanks to the fast and decisive work of director Marina Granovskaia. 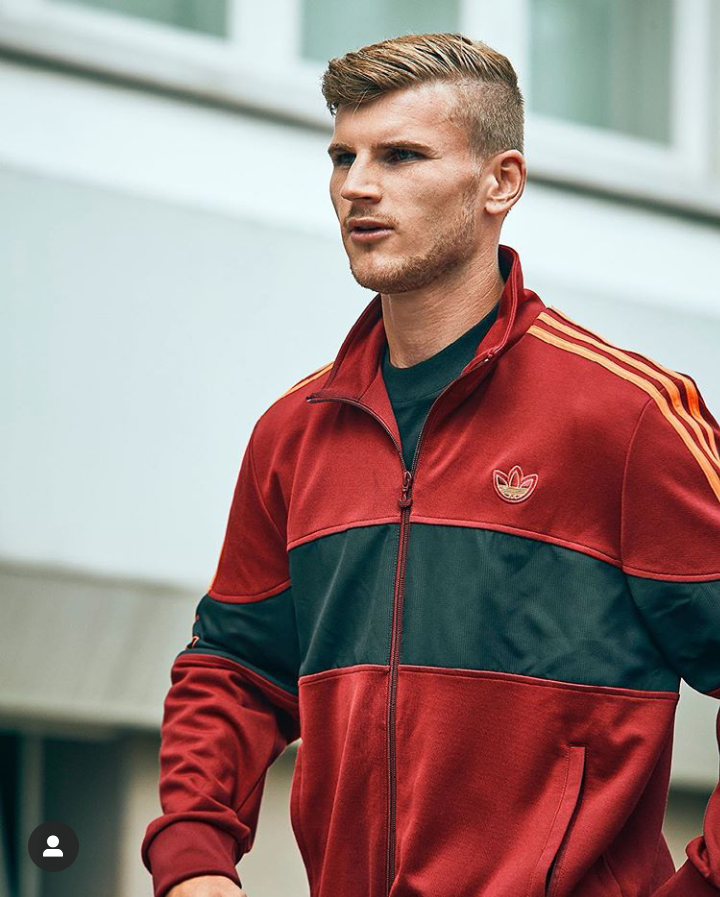 Timo has all the qualities Chelsea needs in a striker. He's a strong finisher, very fast, can get in behind defences and create space in deep-lying positions.

He has netted 91 goals during his appointments in the Bundesliga. So far, he has completed 127 matches with his present squad. Here, he has scored a total of 78 goals. In 2019/20, Timo Werner scored the most goals of the season (20 goals) while playing for RB Leipzig.

Due to his eye-watering pace, Werner has been aptly branded 'Turbo Timo' by the German media. "There's no recipe for it,"

Werner said of his eye-watering speed– he's been clocked at 11.11 seconds over 100 meters. "The quickest players just know how to do it automatically.

Timo Werner has been dating Julia Nagler in Germany and the couple could move to London together this summer with the striker set to join Chelsea.

a result, Transfermarkt have recently upgraded the striker's market value from $74.1 million to $85.5 million.