Chelsea was without their two strikers in a game against Norwich City on Saturday afternoon, but that did not stop them from running riot. 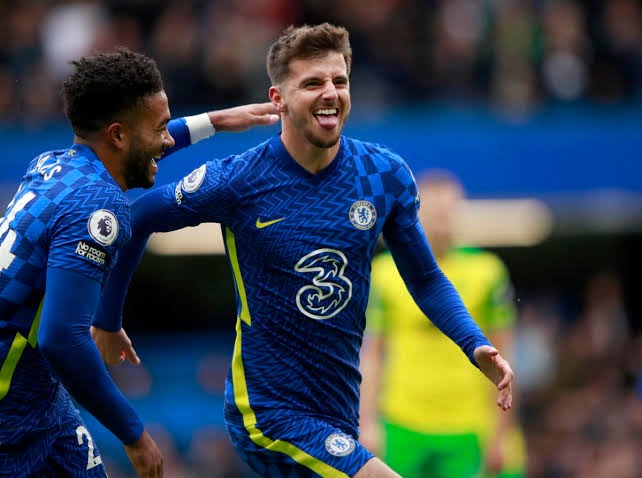 Chelsea started the matchday as the league leader, while Norwich was rooted in number 20.

Chelsea did not miss Romelu Lukaku or Timo Werner as the Premier League leaders made light work of 10-man Norwich City in a 7-0 rout, with Mason Mount scoring a hat-trick.

Mount and Callum Hudson-Odoi got things started with their first league goals of the campaign, with Ben Chilwell scoring for a fourth successive top-flight match after fellow wing-back Reece James got in on the act. 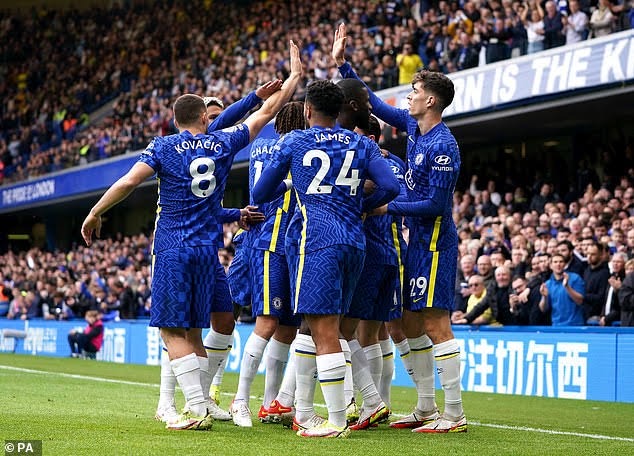 Max Aarons' own goal and Ben Gibson's red card made life even more miserable for the away team, with Mount doubling his tally after he converted a penalty, before rounding off his hat-trick in stoppage time.

It took Chelsea just eight minutes to take the lead, as Mount allowed Jorginho's lay-off to run across him before planting a firm strike into the bottom-left corner.

Mateo Kovacic played in Hudson-Odoi with a through-ball for a cool finish ten minutes later, with Mount turning provider for Chelsea's third, sliding a perfect ball through to James, who chipped in with aplomb. 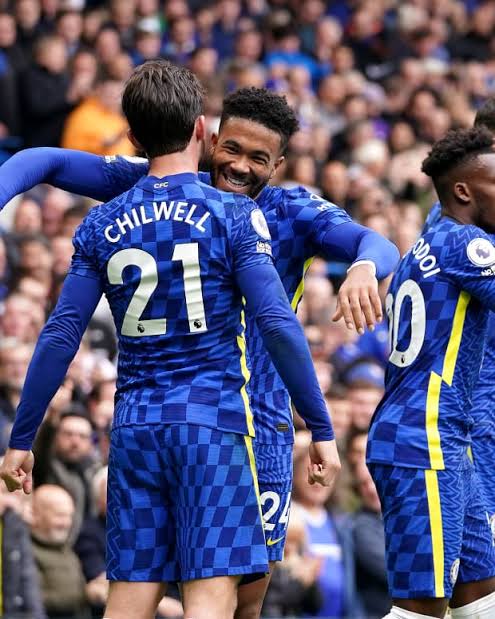 Ben Chilwell also got on the act after drilling in a low finish to continue his brilliant scoring form.

Aarons deflected Hudson-Odoi's cross-shot into his own goal.

Mathias Normann's handball handed Chelsea a spot-kick and, though Krul initially saved Mount's effort, the goalkeeper had come off his line, and Norwich's goalkeeper was unable to keep out the second attempt. 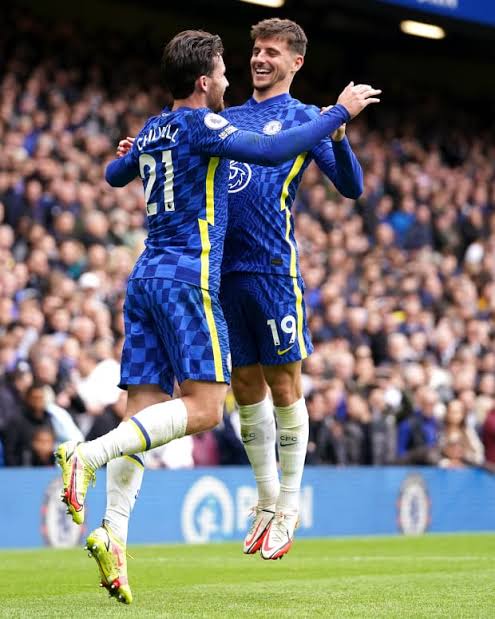 There was time for one more, Ruben Loftus-Cheek beating the offside trap and cutting back for Mount to slot in his third.

The Blues have been tight at the back and clinical at the opposite end so far this season, but it's all down to Thomas Tuchel's masterclass.

Is Chelsea a proven title challenger? Or do you think they are still well below Liverpool and Manchester City?

Drop your comments in the comments section!