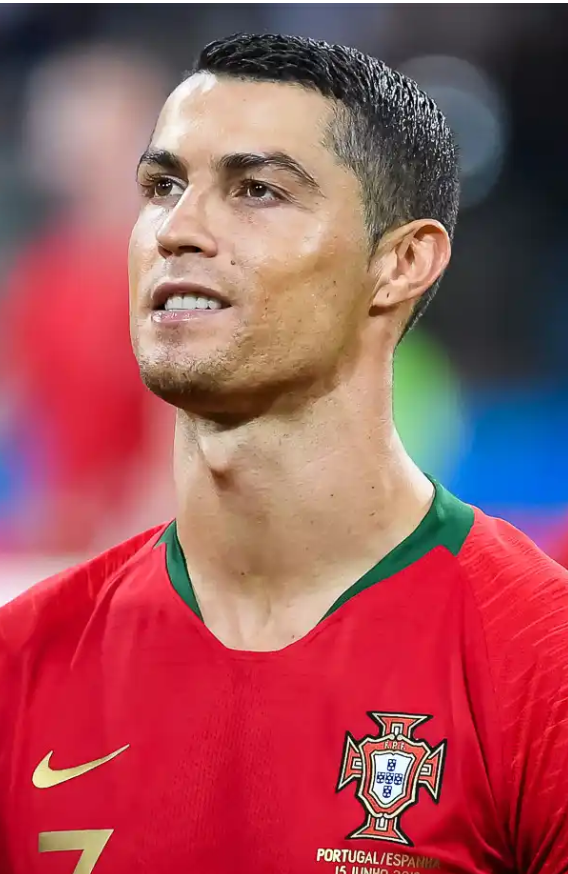 There are many popular lists of top scorers of all time and of course it is extra interesting in the greatest league (or really tournament in this case) if all UEFA Champions league, or the European Champions Club's cup as the former was called (or just European Cup).

Untill 1992, it was a regular knockout tournament without group stages, just winning or disappearing games with teams that were actually the league champions in their Country in 1992, the group stage was introduced. And between 1992 and 1999 the number of games and different phases was constantly increased. It is only from 1999 that we have the format with two group stages and then knockout matches. As a result, there were far less matches played in the old days, which means that today's football players play many more matches than the players before 1992, and therefore the total number of goals is not really comparable.

TWO PLAYERS OUTPERFORM EVERYONE - GUESS WHICH ONES. 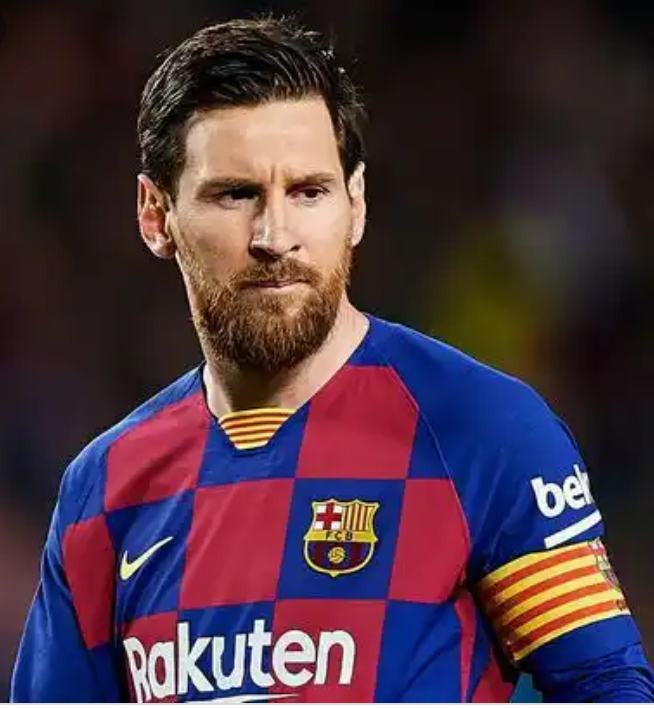 If we first look at the total number of goals, there are two players who are way about all others, and of course we are talking about Cristiano Ronaldo and Lionel Messi. The fact that both of these mega-stars have always playedin clubs that have gone very far in the tournament they have played a lot of matches in champions league as well and obviously the team has gone a long way because of these two players.

Ronaldo still have a quiet clear lead over Messi with 128 goals compared to Messi with 114. However, Messi has slightly better goal average than Ronaldo, 0.81per game against 0.76. In terms of titles, Ronaldo has five champions league in total against Messi's only four titles.

At an honorable third place is Real Madrid's ols star Rául with 71 goals, and fourth place is Robert Lewandowski and Karim Benzema with 64 goals each.

Don't forget to follow and put your comments below.

Content created and supplied by: steve8192 (via Opera News )