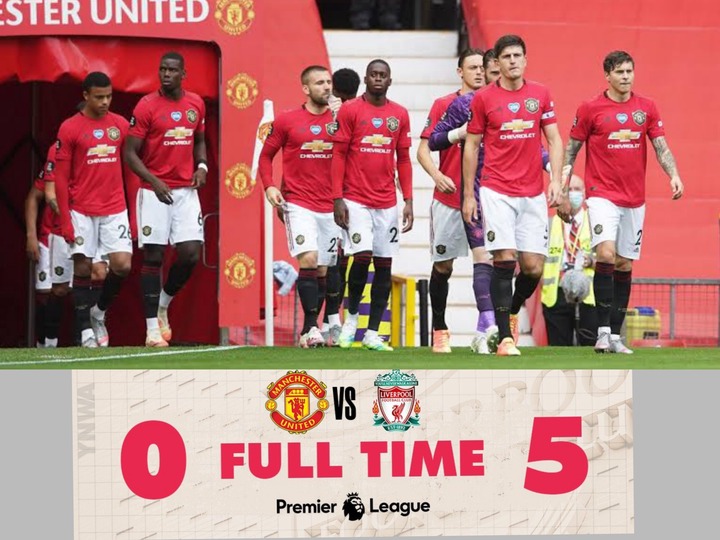 Manchester United are going through tough times at the moment, and I believe that it's never going to be easy for them to get over it and move on. Yet, I know that it's never in Man UTD's blood to stay down after a huge defeat of this nature. They will surely bounce back and this time stronger and better, with the aim of finishing the season strongly, perhaps with a trophy.

We are going to look at two times that Manchester United lost by the same goal margin of 5-0, and how history could be repeated again; it is a sign that the 5-0 loss to Liverpool could be a blessing in disguise. 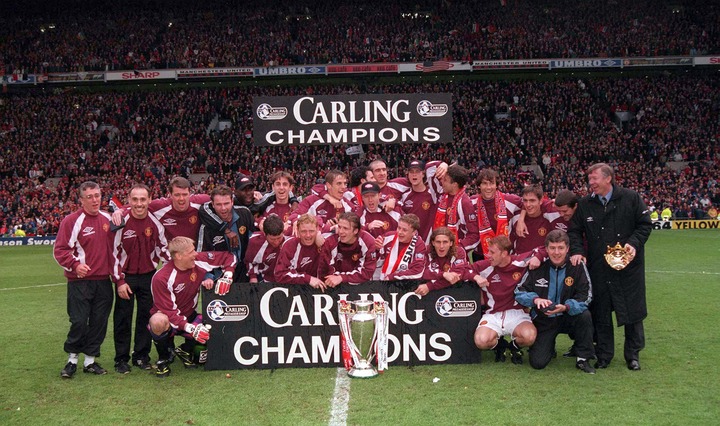 2. In the 1999/20 season, Manchester United travelled to Stamford Bridge and were heavily defeated 5-0 by Chelsea. Though Chelsea at that time were not real title contenders as they are at the moment, the score line was too audacious to believe and a humiliation of this sort lived beyond its time. However, fast forward to the end of the season, and Manchester United had gone way up in the EPL table, winning the league title with a difference of 18 points over second-placed Arsenal. 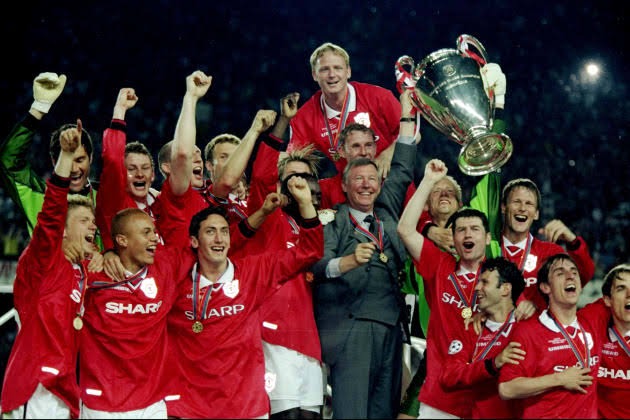 I see a pattern in the history of Manchester United whenever they lose with exactly the same goal tally of 5-0 to teams in the EPL, especially when they are title contenders themselves. And I see the reason why Ole Gunnar Solskjaer himself said that Manchester United has come this far, leaving now it's not an option.

The 5-0 defeats could be the result that challenges Ole Solskjaer to charge his boys and bring the best out of them. And in the end, win the trophy.

Will Man UTD win the EPL? No idea yet. But I do know that twice when United experienced a 5-0 loss in the league, they ended up winning the EPL. And history has a way of repeating itself in soccer. There is a strong chance that history will be repeated in the case of Manchester United this season.

Feel free to tell us what you think as well if you agree that history could be repeated this season.