Meet The First Nigerian Player To Play For Arsenal In The Premier League.

Nigeria has produced a lot of quality footballers over the years. The likes of Austin Jay Jay Okocha, Kanu Nwankwo, Rashidi Yekini, Yakubu Aiyegbeni, Celestine Babayaro and so many others are highly regarded around the world.

Arsenal is an English club located in London England. The club was founded in 1886 by the Dial square workshop workers at the Royal Arsenal. The Royal Arsenal was an armaments factory (armaments mean military weapons and equipment) in Woolwich London, hence the name Woolwich Arsenal.

The club won a lot of trophies over the years which includes 13 English league titles and 14 FA cups. So many players have played for the Arsenal over a 135 year period, but the first-ever Nigerian to play for the Gunners is none other than Kanu Nwankwo.

A legend in Nigerian football and over the world, Kanu Nwankwo has inspired many other young footballers to play the game. Kanu Nwankwo was born on the 1st of August 1976 in Imo State Nigeria. 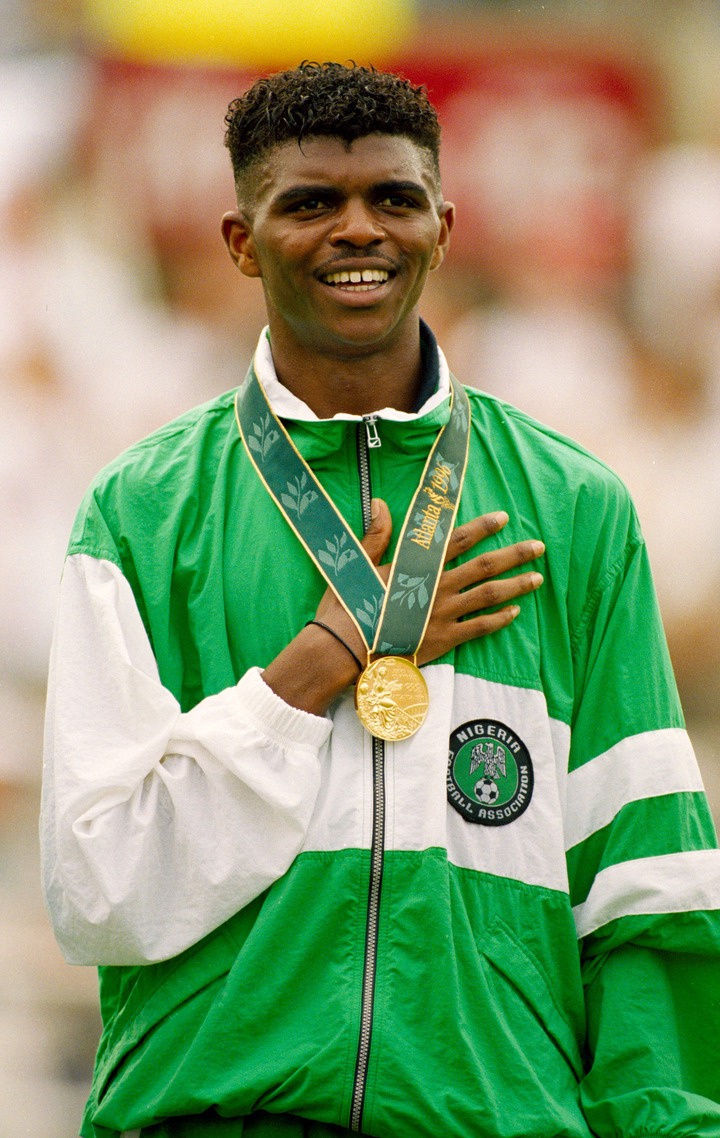 He started his playing career at the Nigerian league club Federation Works before moving to Iwuanyanwu Nationale. After a great performance at the Under-17 world championships, Kanu Nwankwo was signed by Netherlands club FC Ajax in 1993.

Despite his huge frame of 1.97 metres, Kanu Nwankwo was a quick and talented player with huge technical abilities. His quick footwork, beautiful dribbles, flicks and flair made him a very unpredictable player for defenders. 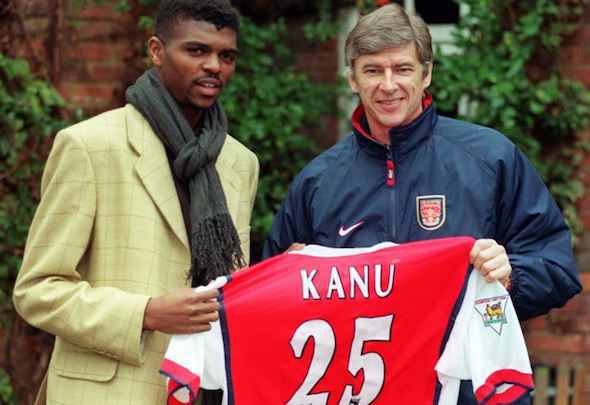 Due to his huge talent and high technical abilities, he was signed by Arsenal in February 1999 after 12 league games and one goal for Inter Milan. He was signed for 4.15 million pounds and he made his debut against Sheffield United in the FA cup.

He scored 6 premier league goals this making him the first Nigerian player to play for Arsenal in the Premier League. 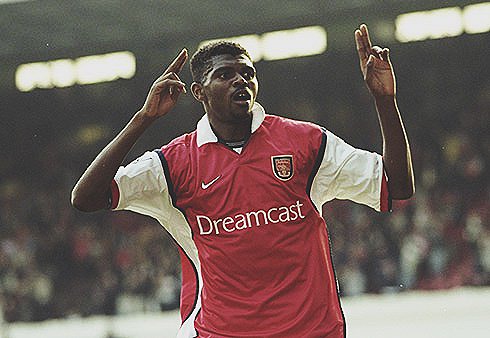