By Political-BigBoy (self media writer) | 22 days ago

Nigeria would play against Central Africa Republic in the Africa World Cup Qualifiers on the 7th of October. Nigeria who is currently topping the table with 6points would be hoping to continue their fine form when they take on Central African Republic. 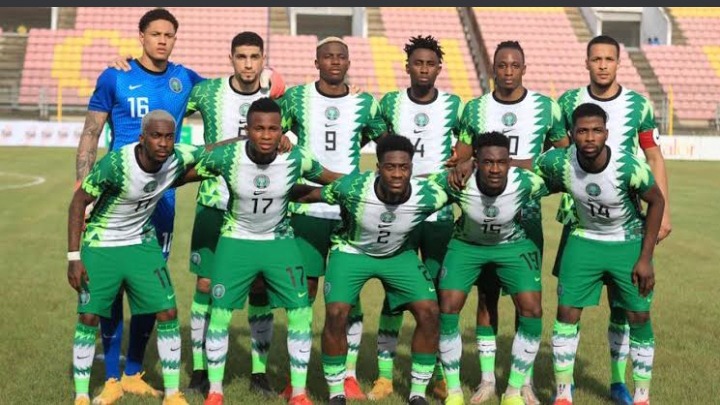 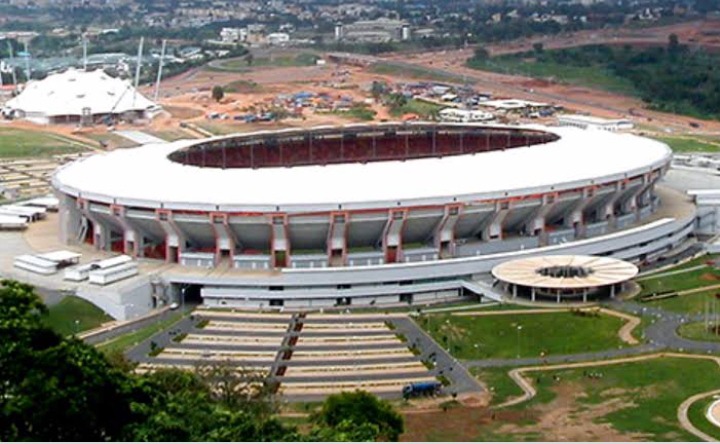 The highly anticipated encounter would take place in Abuja Stadium. The match would kick off on the 7th of October. 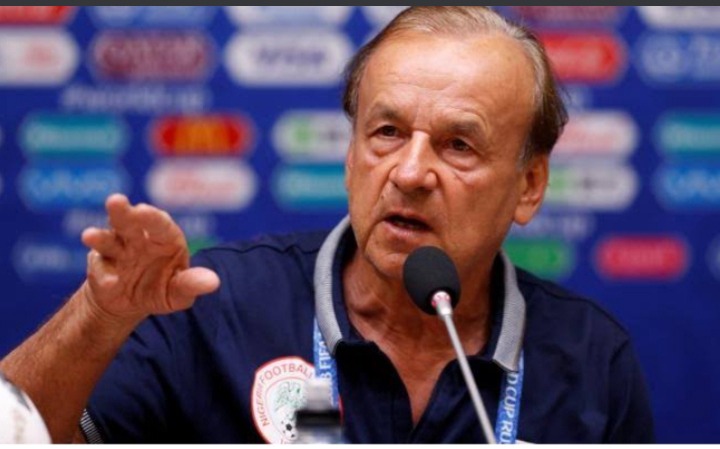 Nigeria head coach would likely start the match with a 4:3:3 lineup. In goal, the manager may use Okoye Maduka as he has been very good for the Super Eagles. 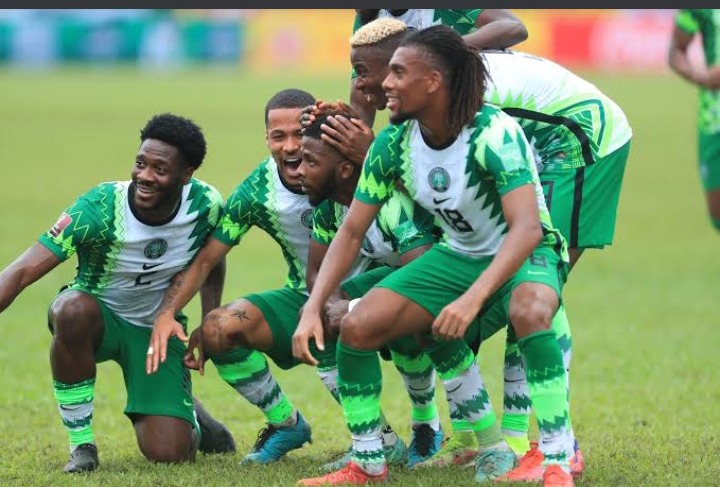 In the attack, Osimhen and Iheanacho would likely play as the main strikers. Behind both strikers, the head coach may deploy Iwobi as a false 9 which would see him create chances for the 2 main strikers.

The Nigeria head coach would be hoping for a stellar performance from his squad as he would be keen on securing all 3 points. 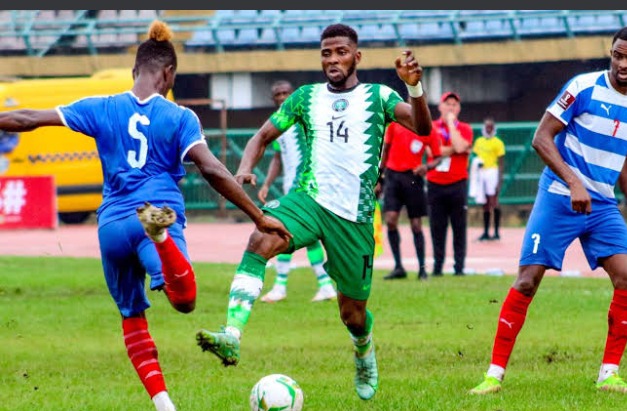 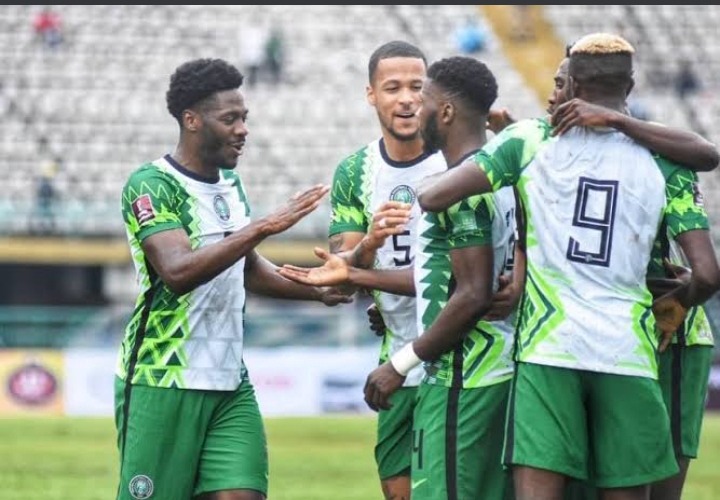 After considering the facts available, My predicted scoreline for the match is a comfortable win for the Nigeria national team which is: Nigeria 4-1 Central African Republic.