By ThaRealMolos (self media writer) | 1 year ago

First of all, I would like to say rape is a barbaric act which should be discouraged and should attract thorough punishment.

Now to the headline. 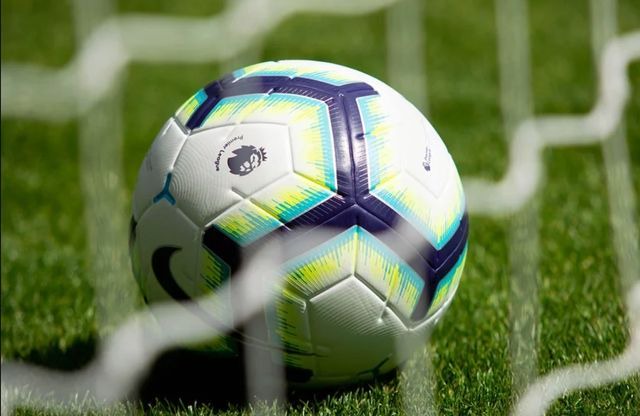 A player in the English Premier League has been arrested on the suspicion of Rape and False Imprisonment, the Daily Mail reports. According to the report, the police provided the Daily Mail with a statement which revealed the details of the arrest, as well as the player whom was alleged to have committed the crime.

According to the Daily Mail, the player was arrested at his home, where the crime was supposed to have been committed. He was thereafter released for the investigation to be continued. The Mail also revealed that they know the identity and club of the footballer arrested on suspicion of rape and false Imprisonment. They however do not wish to make that information public, due to legal reasons. 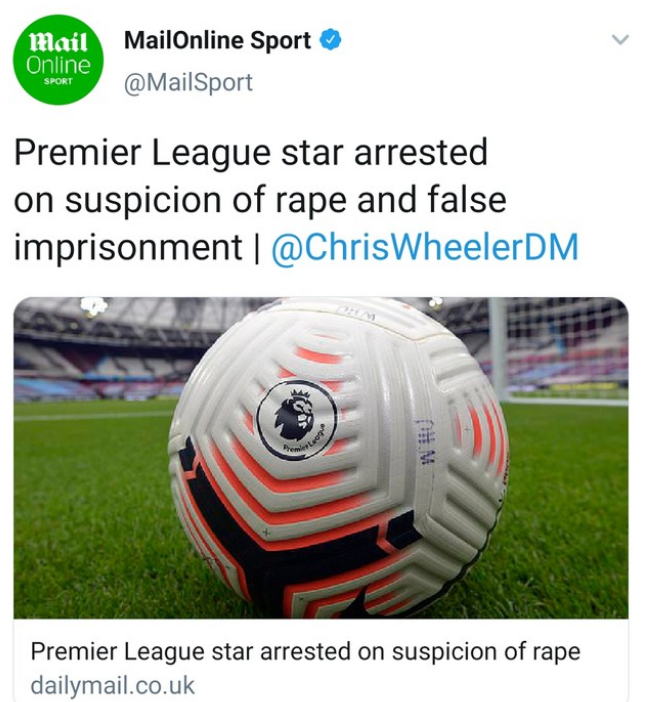 But considering that the player was arrested at his home on a Wednesday, we can assume it was a player who wasn't invited to his national team's camp during the international break.

This isn't the first time recently that a PL player would be arrested for something like this. Chelsea star Callum Hudson-Odoi had earlier been arrested on suspicion of rape and assault, a case which has since been dropped.