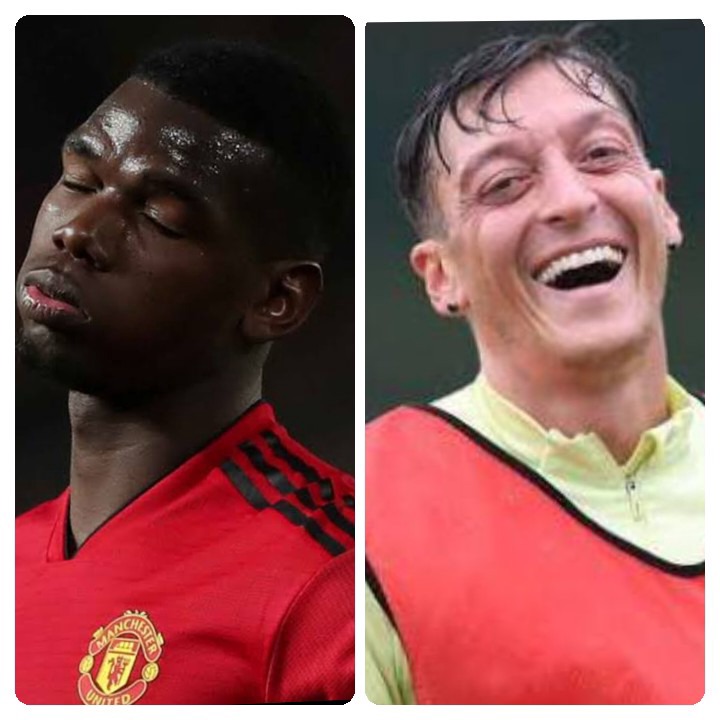 Ajax Under-21 midfielder, Max de Waal, has penned a contract extension seeing him in Amsterdam until 2023. The 18-year-old has been with the club since 2013 climbing the youth ranks. 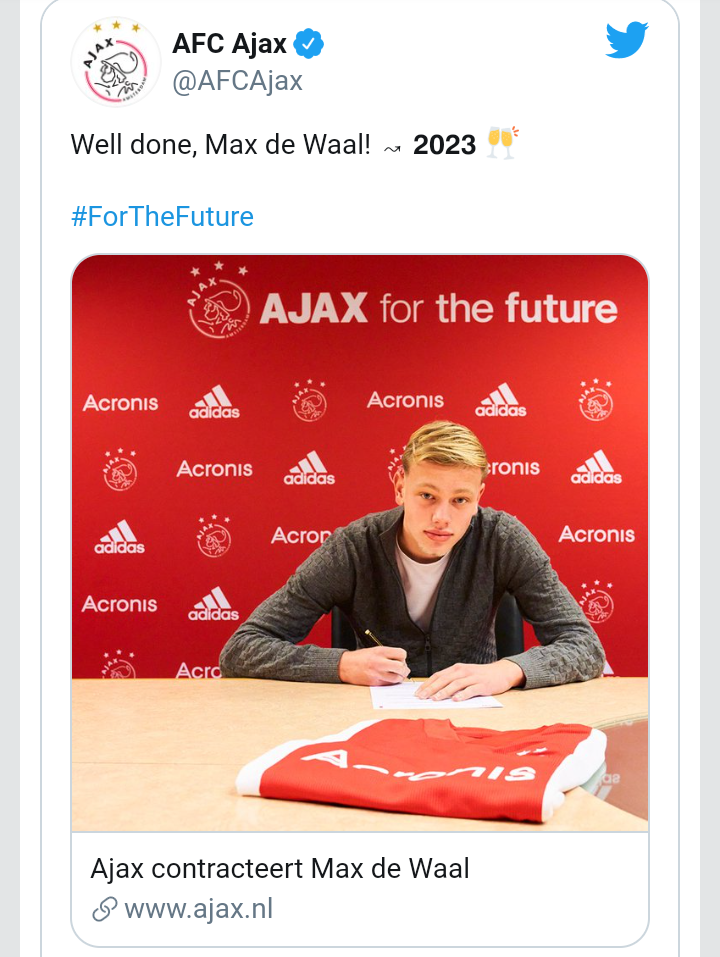 Ajax have announced that the in-demand left-back is staying in the Eredivisie until 2023. 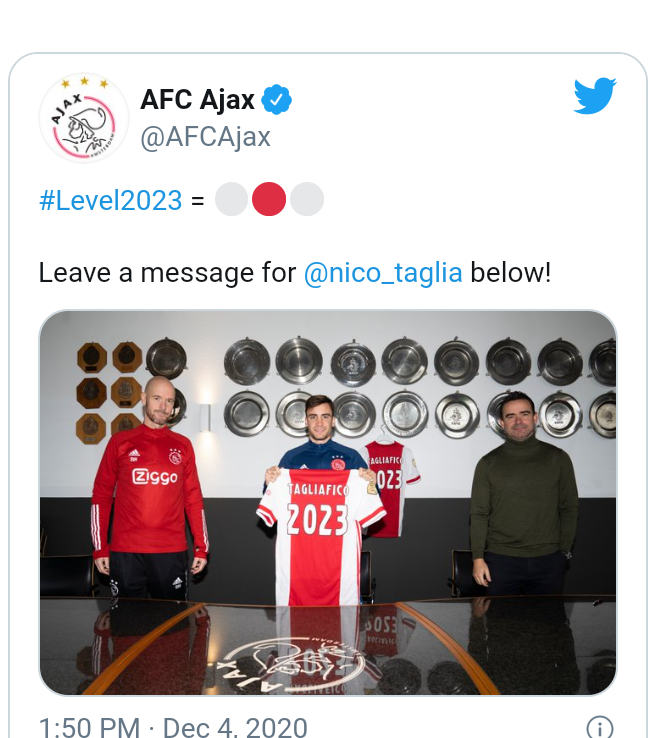 Cagliari have announced that 20-year-old defender Sebastian Walukiewicz has signed a contract extension with the Serie A club until 2024. 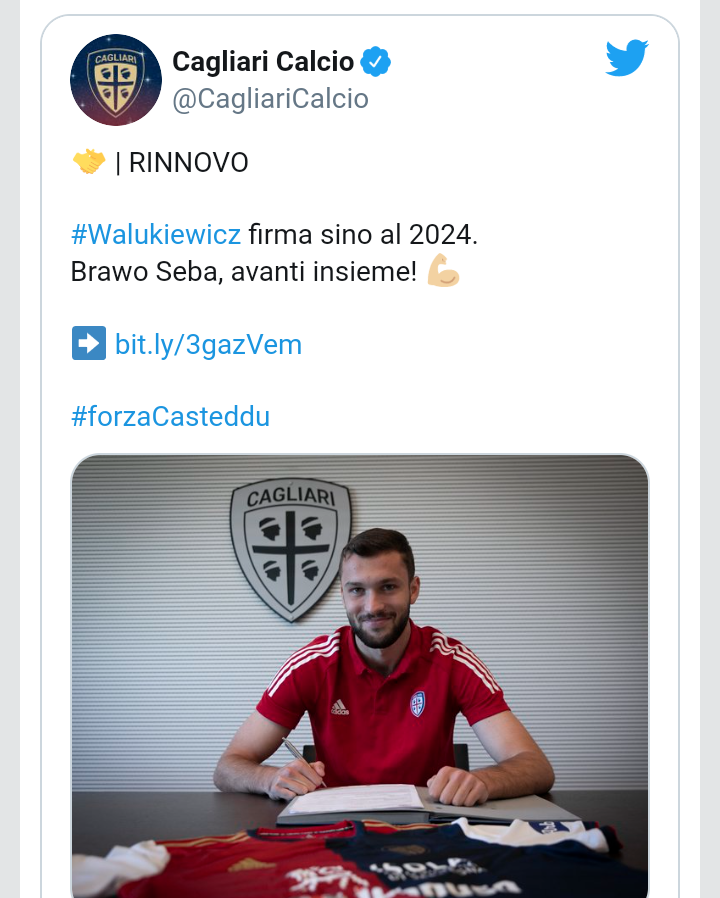 Juventus Under-23 centre-back Riccardo Capellini has penned an extension that sees him tied to the Turin outfit until 2023. 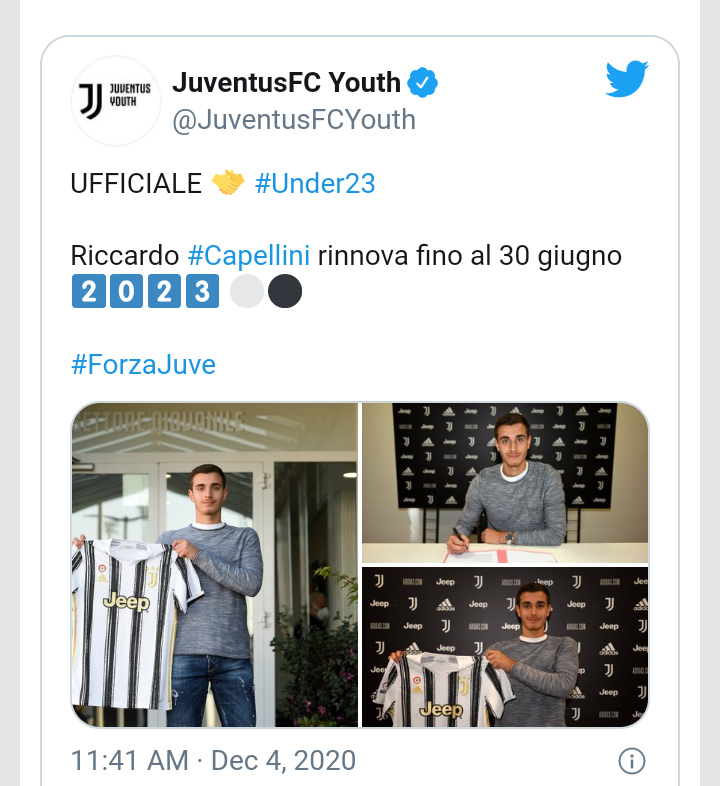 More now on the earlier news that Patrick Vieira has been sacked as Nice manager.

The 44-year-old former France international had also been criticised by fans for Nice's uninspiring style of play, and he leaves the club, who are hoping to qualify for Europe again this season, 11th in the Ligue 1 table.

Long term Arsenal target Houssem Aouar was on the verge of moving to Juventus in the summer only for Federico Bernardeschi to scupper the move, according to L'Equipe.

"Pogba is in one of those situations where he's cost a lot of money and he's not played for a while. I'm guessing, at some point, the club and Pogba will come to a deal where maybe he goes. If you're looking at it from the outside, you can't see him getting back in and changing it all again. Ole's made different signings now."