1. Roman Reigns alongside Paul Heyman and Jey Uso kicked off Smackdown with Roman Reigns reminding every one on how he promised to beat Kevin Owens at Royal Rumble and how he kept his promise. He went on to say that Edge went to NXT & Raw because he can't challenge him and that he's waiting to see who Edge wants to face at Wrestlemania 37. 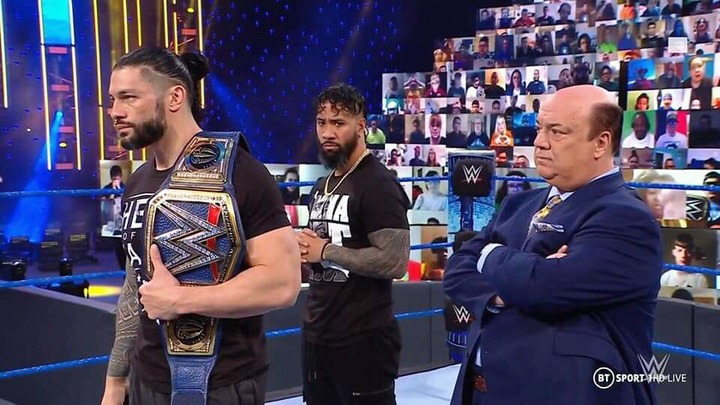 2. Corbin and Dominik faced each other in a singles match to which Corbin lost with little help from Rey Mysterio. 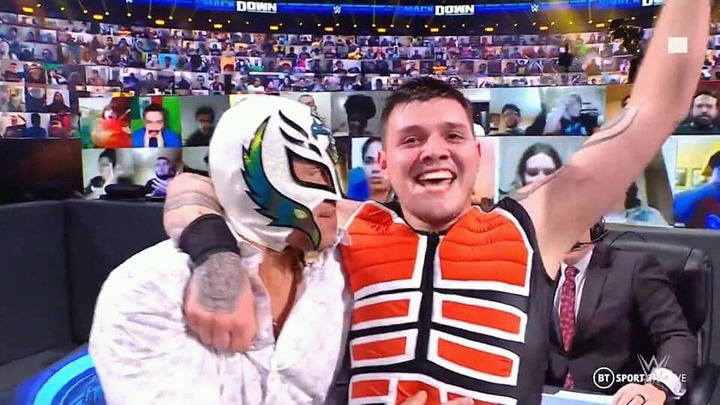 3. Cesaro faced Daniel Bryan in a singles match to which Cesaro won. After the match, Cesaro and Daniel Bryan shoke hands as sign of respect.

4. Bianca Belair is seen backstage and she says that she'd make her decision on who she'd face at Wrestlemania 37 very soon. 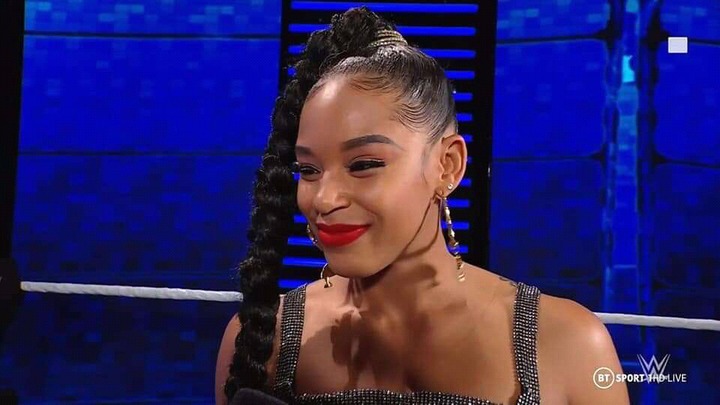 5. Seth Rollins was then announced to return to Smackdown next week.

6. Otis and Chad Gable teamed up to take on Dolph Ziggler and Robert Roode to which they lost. 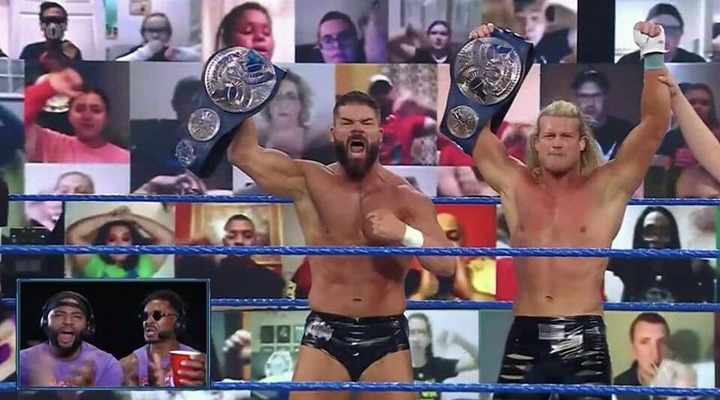 7. Bianca Belair came to the ring to announce who her opponent who'd be at Wrestlemania 37. While still speaking, Carmella and Reginald warns her to pick Asuka because she would loose to Sasha Banks and her. Sasha Banks then came and said that Bianca should choose her, instead Bianca used her hair to whip Reginald. 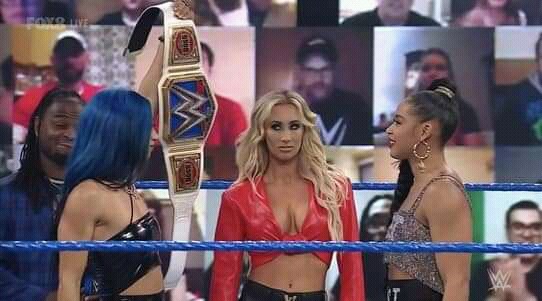 8. Hulk Hogan recalls his match against Andre the Giant and said that Drew McIntyre and Roman Reigns should be prepared for Edge.

9. Sami Zayn, Apollo Crews and Big E face off in a triple threat to which Big E won thus, retaining the Intercontinental Championship.

10. The Royal Rumble winner came to the ring to confront Roman Reigns. Roman Reigns then told Edge to challenge him at Wrestlemania 37. While they were still speaking, Kevin Owens came from no where and hit Roman Reigns with the Stunner leaving Edge to stand tall. 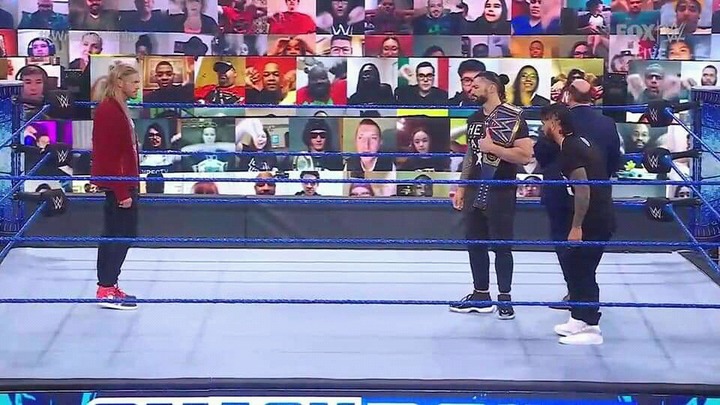