Footballers Who Hated Each Other 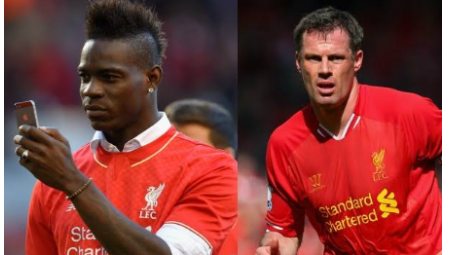 During Mario stay at Liverpool and couldn't produce any goals : and then subsequently left Anfield, Carragher was one of several Liverpool fans to celebrate the Italian permanent departure in 2001, prompting him to declare that “free is still paying over the odds.

The Italian hit back at the English man saying he was a“ bad player "and a “wonderful hater ”.

The duo Rivalry began in Amsterdam where Koeman was Ajax manager and Van sat upstairs as director of football, and so it happens that Zlatan was sold against the coach's wish but on Gaal recommendation. Koeman’s request to sack Van Gaal and he got Sacked leading to a real feud between the two. 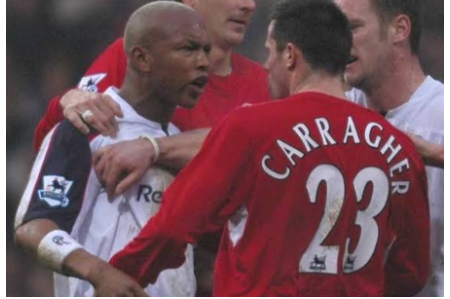 Senegalese Diouf once labeled the English man a “f**king loser” and, puzzlingly, a “turkey. The English man replied the Senegalese as the “only No. 9 ever to go through a whole season without scoring a goal”.

In a game involving Liverpool and Arsenal in which Arsenal lost and Emmanuel got red carded,Nasri blamed the defeat on Emmanuel d some days later, Nasri left for Manchester City where Arsenal later clashed against City. Nasri told Emmanuel during the game that he could buy him.

Emmanuel in an interview later said . "That's how stupid this guy is. He probably could then because he had millions, but that's no respect.