Oshoala At 27: A Look At Achievements Of The Barcelona Striker

By ZephaniahBethelKalu (self media writer) | 14 days ago

Super Falcons striker, Asisat Oshoala turned 27 on October 9, 2021. The former Arsenal striker is one of the most decorated women footballers in Africa. We take a look at major highlights of her football career and achievements 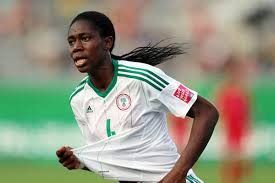 Oshoala played for Nigeria's U-20 Women's team, the Falconets at the 2012 FIFA U-20 Women's World Cup in Japan where the team finished fourth under Rivers Angels coach, Edwin Okon. She was a midfielder in that tournament. 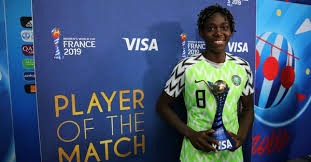 Asisat made a return to the U-20 World Cup in 2014 and there, she announced herself to the world. Unlike in 2012 where Edwin Okon played her in midfield, Peter Dedevbo moved her to become a forward where she formed a strong partnership with Chinwendu Ihezuo and Courtney Dike. She later scored 7 goals in the tournament and won the golden ball and golden boot at the World Cup 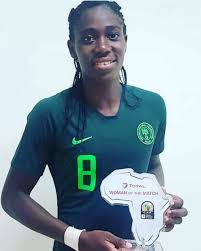 She joined the Super Falcons after her return from the world cup and won the 2014 African Women's Cup of Nations. In 2015, she was voted the BBC World Women's Footballer of the Year. 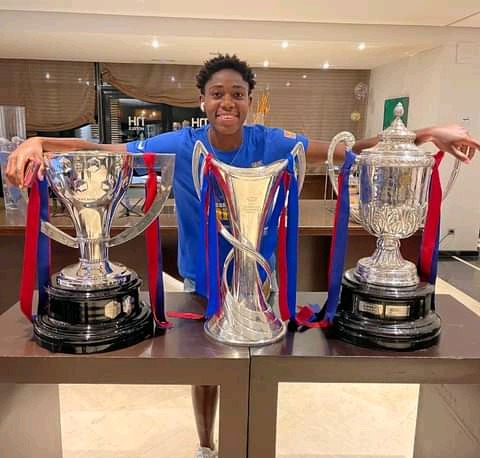 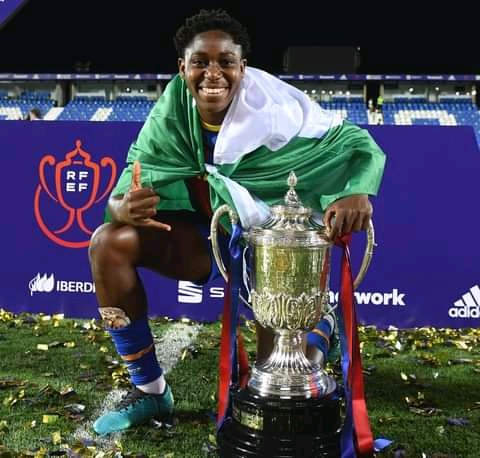 Oshoala has won the African Women Footballer of the Year Award four times and have also been voted African Youth Player of the Year. She has won the Queen of the Pitch award and was a top scorer in the Chinese Super League 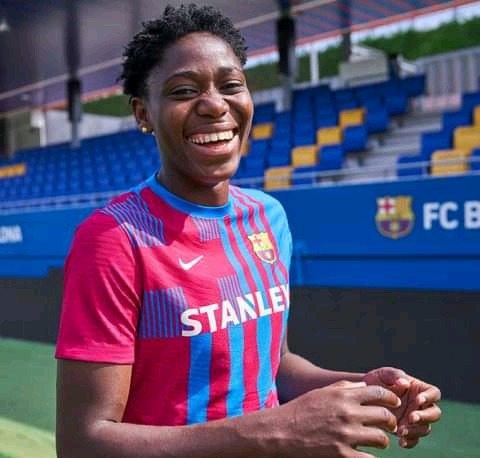 At 27, Asisat Oshoala has achieved a lot and is now the Super Falcons captain. She was named the IFFHS CAF Best Woman Player of the Decade