By Martsyl (self meida writer) | 1 months 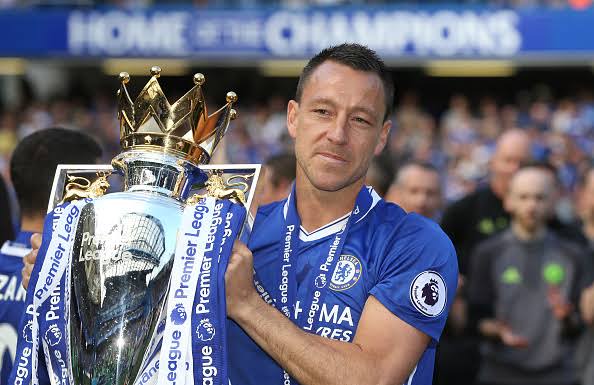 The Chelsea skipper led his team to a five premier league title during his time at Chelsea ,with his final title in his final season being the one to edge him ahead of Roy Keane as the most successful Premier League captain ever. The interesting thing about Terry’s success is that, unlike everyone else on the list who won each title under the same manager, Terry actually won his under three different managers proving he really was a ‘Captain. Leader. Legend 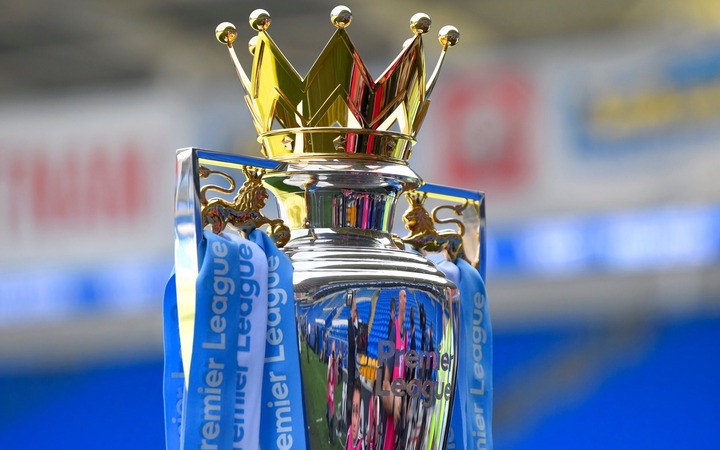 Only John Terry (5) has won more Premier League titles as captain than Roy Keane (4) and Vincent Kompany (4). Terry's leadership even had a brief resurrection in 2014/15, as he guided young Kurt Zouma and Gary Cahill to form the spine of Chelsea's defence as they claimed the Premier League title. John still remain a legend , Hero , leader and an Icon to Chelsea fans and players

Unique Ankara Styles For Plus Sized And Curvy Ladies

Colorful And Adorable Senator Styles To Try Out

Check Out These Adorable And Sophisticated Asoebi Styles

Reactions As Erica Nlewedim brags about Genevieve, Omotola and Kemi Adetiba following her on Twitter