By AdemetanAbayomi (self media writer) | 26 days ago

Since the current campaign began, players have done well to impress for their respective clubs.

We take a look at seven Super Eagles men who have made a difference this season in Europe. 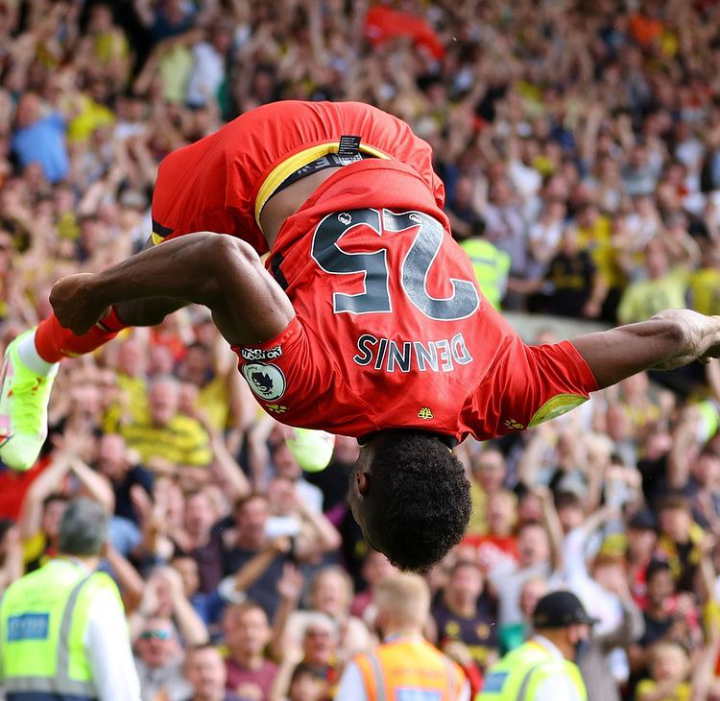 Elegant forward, with strength on the ball and a languid style. He has performed at a higher level and it shows. Has scored goals too and it is no surprise that the Hornets signed him from Club Brugge when no believed in the forward. 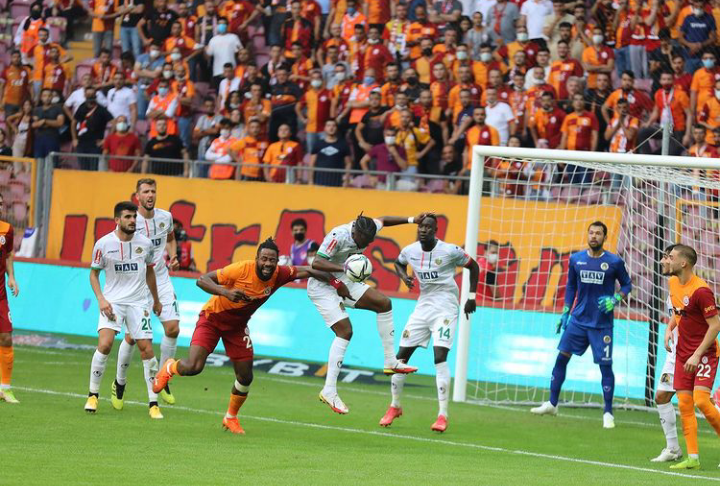 When you employ a defender, first and foremost, you want him to defend. Awaziem fits the bill and is a no-nonsense centre back who has played his part in helping to shore up a leaky defence. He can play too, which helps, and has brought out the best in Nemanja Milunović alongside him, while the whole defence has stiffened up. 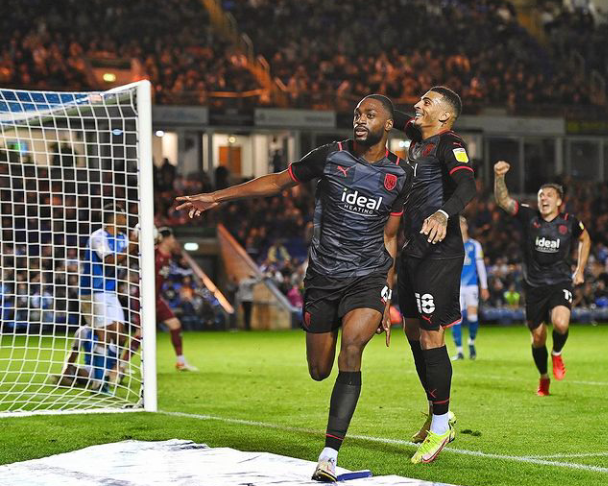 Arsenal product Semi Ajayi has featured in the past few games and, while he has scored once, has looked a real fighter and the perfect foil for Baggies. 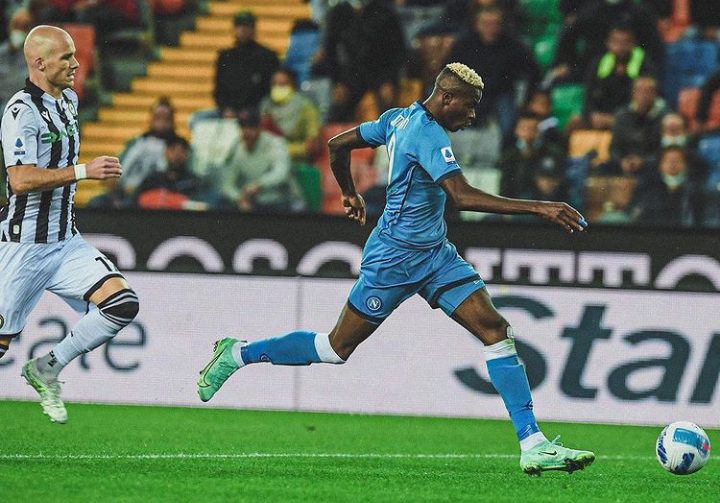 Hit the target in the win against Udinese and is another who likes to take players on and make things happen.

Looks to have the potential to be even better than he has shown so far for Napoli in Serie A and Europa League. 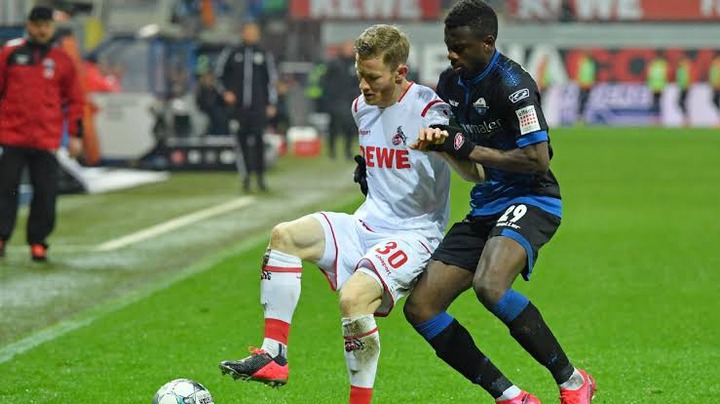 Silky left back who can venture forward and join in attacking forays. Has pace and skill and good positional sense, being able to defend well too. 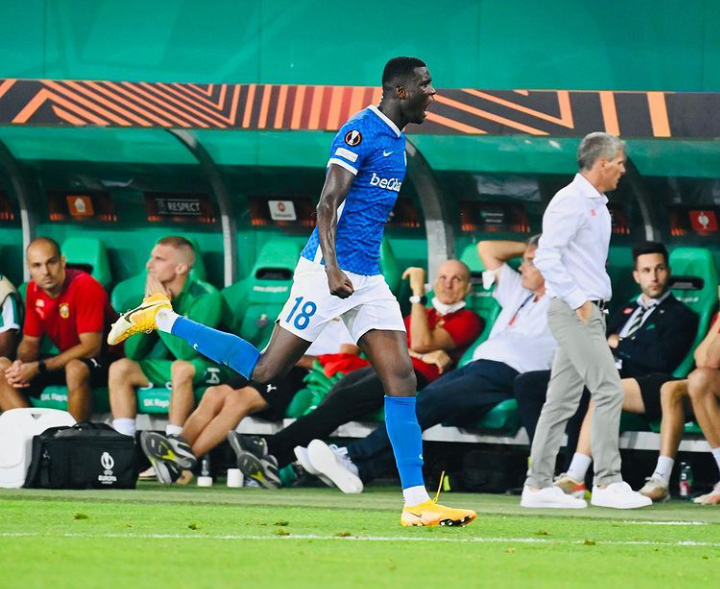 Onuachu is another who has made an impact and came on to score the winning goal at Sint Truiden. He could have a bright future at the club, having performed at a higher level. 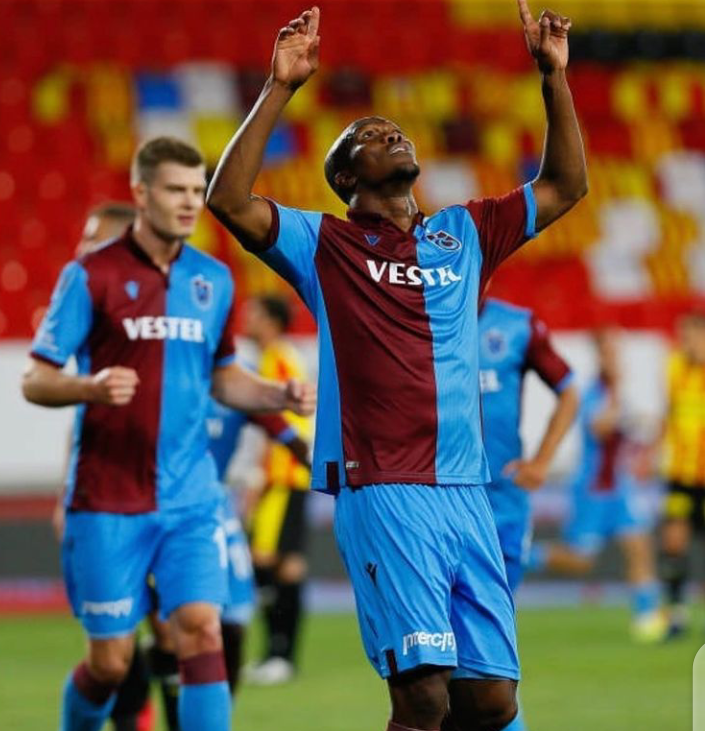 Goals and assists are the ingredients that Nwakaeme would offer any club he plays for. He has offered these in abundance for Trabzonspor. The 32-year-old is waxing stronger.