By Comrade_ozovehe (self media writer) | 25 days ago

Chelsea gaffer, Thomas Tuchel has been doing remarkably since his transfer to the club. His tactical prowess has transformed the Blues into a more balanced team. 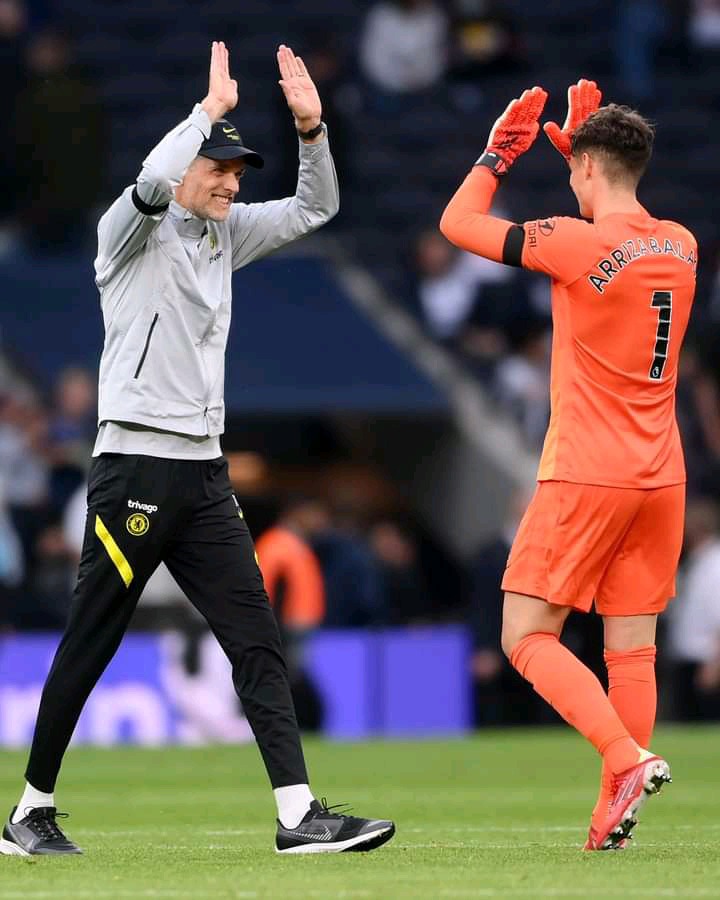 The London outfit has proven decisive in all department's towards the end of 2020/2021 domestic and European elite League's campaign, which sees them secured their second UEFA Champions League trophy in history of the club, and recently claimed the UEFA Super Cup title. 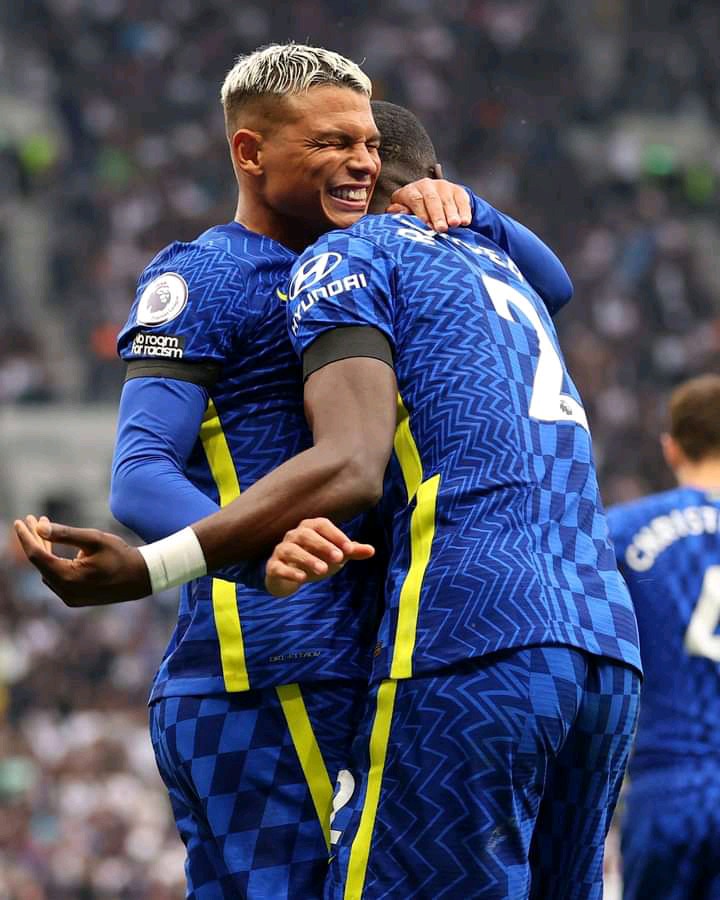 The major factor behind the club achievements and consistent beautiful performance since all this while is Tuchel, who ensures that he comes up with the right strategy in every matches. 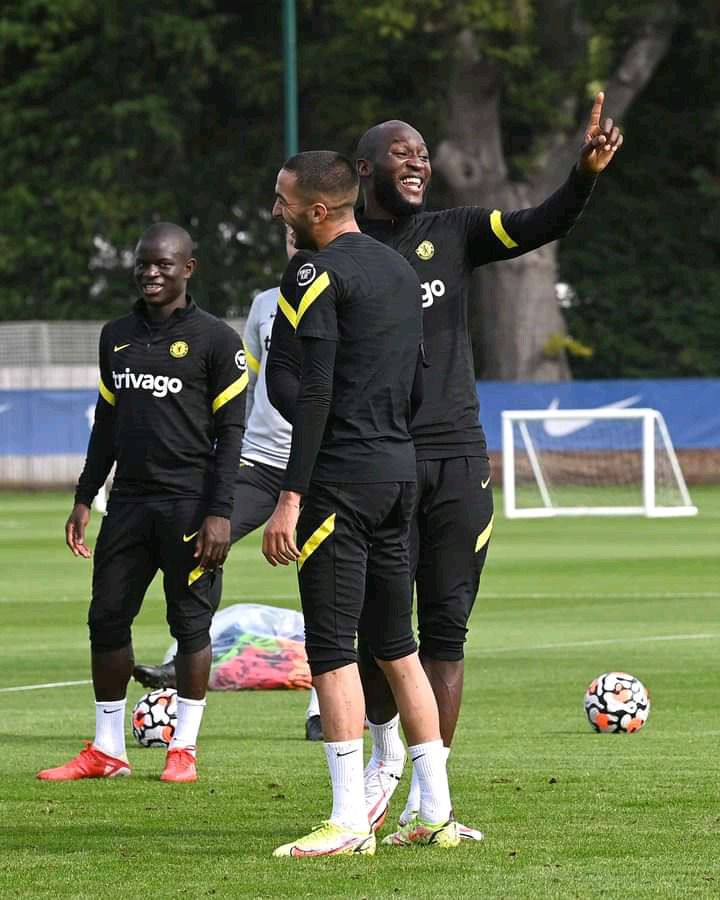 Chelsea are one of the most productive club in Europe presently, having started their English Premier League and UEFA Champions League competition's well. They're joint league leaders in EPL with Liverpool, on 13 points each from 5 matches so far. Manchester United also have the same points with the both clubs, but with lesser goal difference (9), as against their (11). 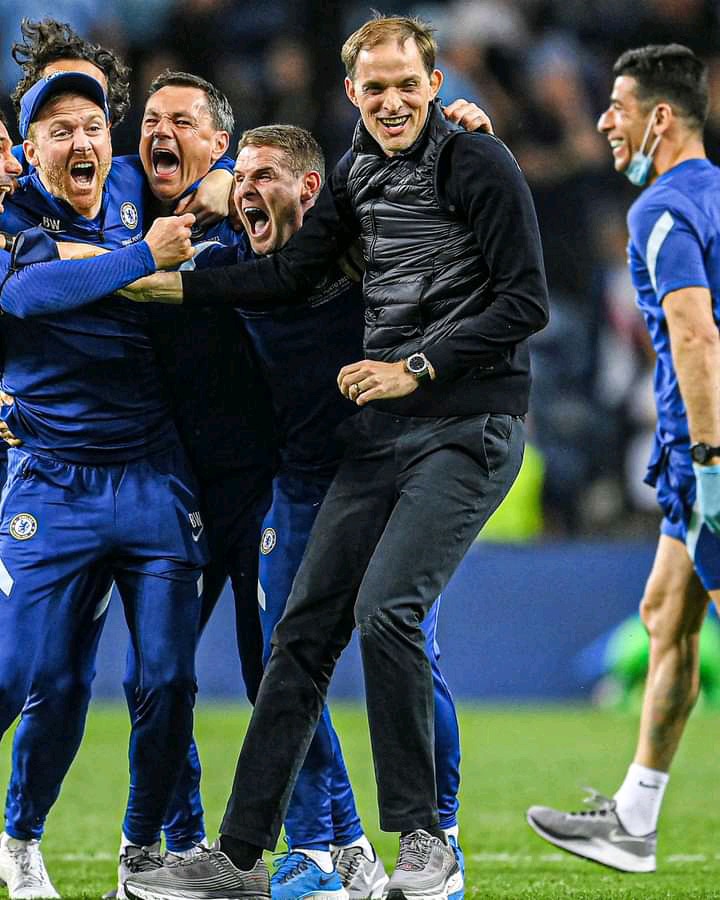 It's awesome to realize that Strikers, Midfielders and even Defenders are finding the back of the net under Tuchel.

If the German tactician can motivate his boys to keep on with such momentum, they're likely to dominate English football, like Pep Guardiola in recent years.