By Internet_Gist (self media writer) | 13 days ago

The 2021/2022 UEFA Champions League will return to action midweek as 16 matches have been scheduled to take place from Tuesday to Wednesday. Five (5) teams have already been eliminated ahead of the fifth match week of the Champions League. 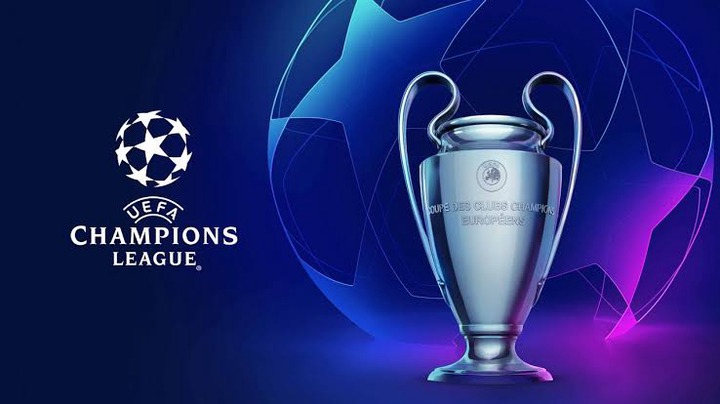 Here are the five teams that are already out of the competition.

RB Leipzig is officially out of this year's UEFA Champions League after picking just one point in four matches. RB Leipzig will now compete with Club Brugge for a spot in the Europa League if they manage to finish third on the table. 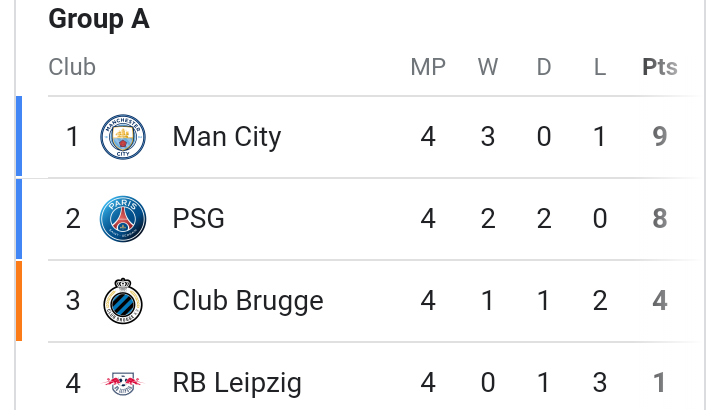 Besiktas football club has been eliminated from this year's Champions League after losing their first four matches in Group C. Besiktas will also miss out of Europa League qualification as they cannot finish third on the table 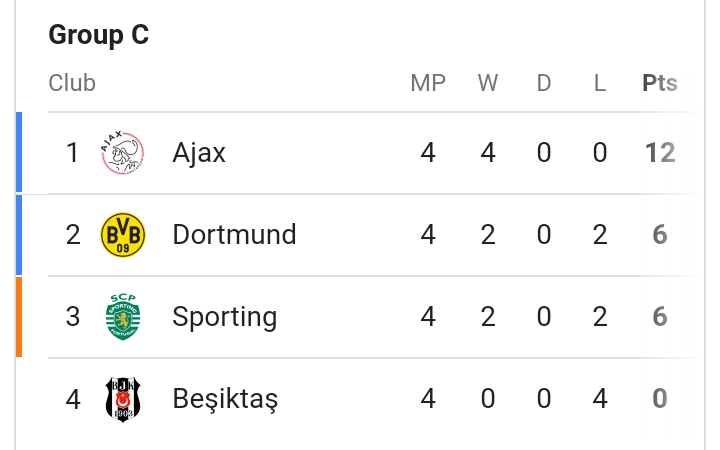 Shakhtar Donetsk football club has been eliminated from this year's Champions League after picking only one from their first four matches in Group D. Shakhtar Donetsk may also miss out on Europa League qualification as they may not be able to third on the table. 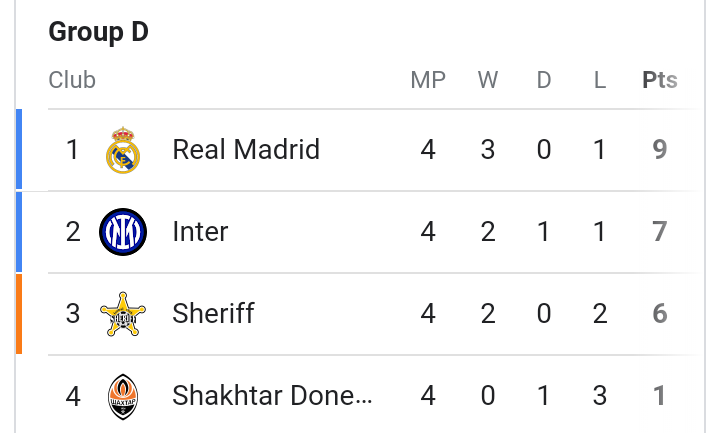 Dynamo Kyiv is officially out of the Champions League after picking just one point in four matches. Dynamo Kyiv may still qualify for the Europa League knockout stage if they finish third on the table ahead of Benfica. 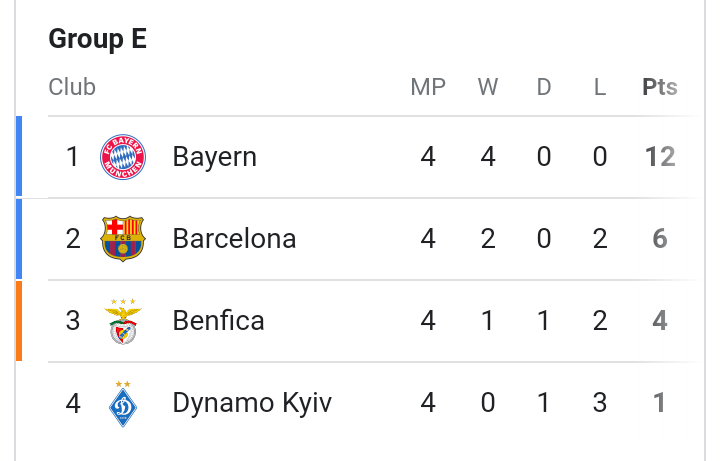 Malmo is officially out of the Champions League after losing all their four matches in the group stage. Malmo may still qualify for the Europa League knockout stage if they finish third on the table ahead of Zenit St Petersburg. 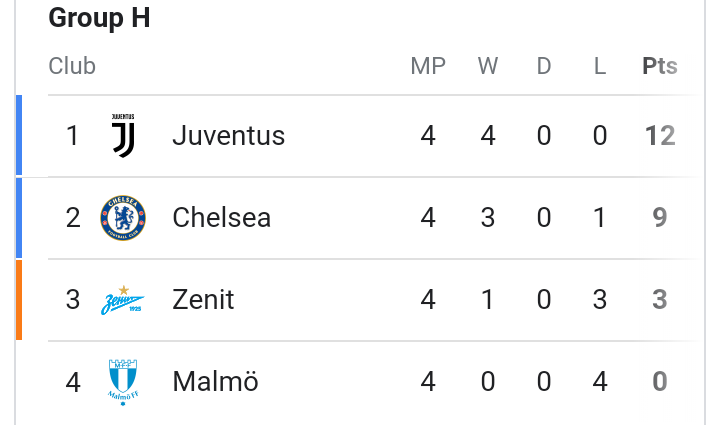