By SPORTS_ARENA (self meida writer) | 1 months

Thomas Tuchel said: "I and Klopp are not as close as people think", the Chelsea boss said.

The two German coaches has both managed Mainz and Borussia Dortnond before leaving for high profile job in their managing career. Note: these two managers has never managed a team together, despite coaching both teams in the Bundesliga. 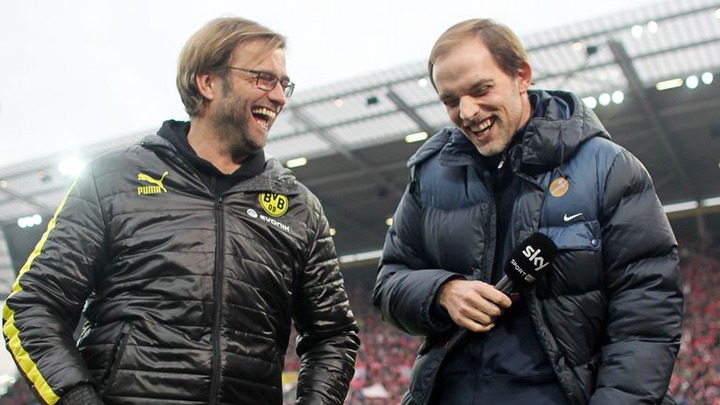 Chelsea boss, Thomas Tuchel says he has never felt as though he is in the shadow of Liverpool boss Jurgen Klopp and he insists they are not half as close as the masses thinks.

Jurgen Klopp has won the Premier League and the Champions League with Liverpool while , Thomas Tuchel had won 2 ligue 1 title with Paris Saint-German and he has led them to the finals of the Champions League but lost to Bayern Munich before he replaces Frank Lampard at Chelsea. 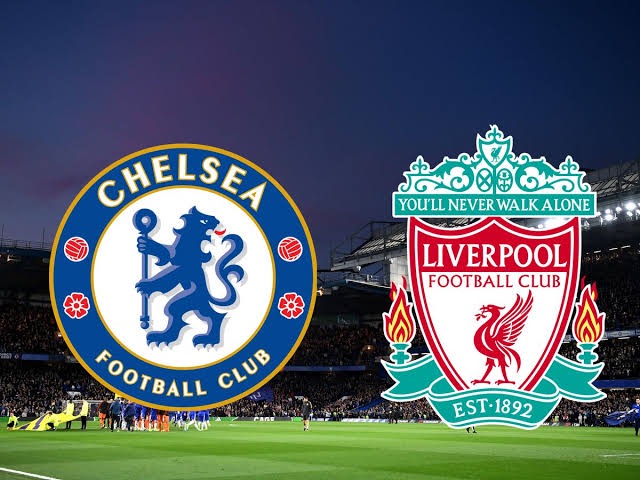 The two German coaches will go head-to-head for the first time in the Premier League as Liverpool will be host Chelsea at Anfield, with just one point seperating both teams in the fight for the top four.

Liverpool have not been in a good form lately as some of their star players are out due to injury. And in their last four matches Liverpool has failed to grab a win.

While for Chelsea, under their new Coach Tuchel, Chelsea mentality of the game has changed as they continue to show their fans their good form, as they've won three of their last matches and drew one in the Premier League.

Chelsea and Liverpool have faced each other several times and we all know the outcome.

But, do you think Chelsea will defeat Liverpool tonight?

Let's have your say in the comment section box below.

Reactions As Nengi States That She Needs A Vacation

Opinion: 4 Things That Bobrisky Have Never Done In Movies