By Fridiano (self media writer) | 7 months ago 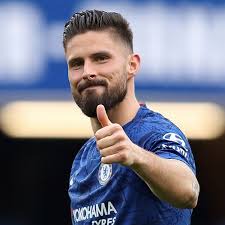 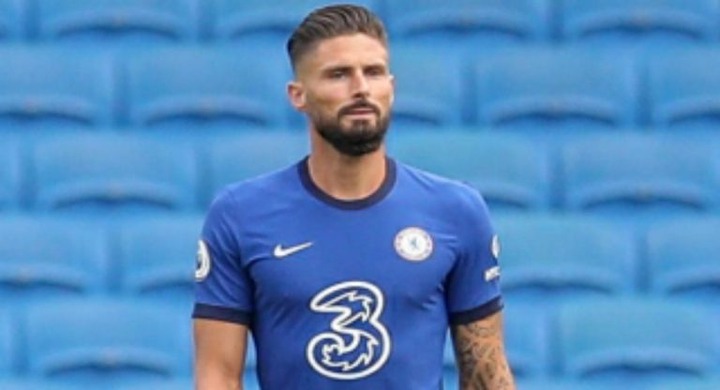 However, Chelsea's French striker Olivier Giroud is gaining ground on Thierry Henry’s record, with the 34-year-old heading into Euro 2020 with 44 goals in 107 games.

Giroud is just 7 goals short of Thierry Henry’s record, and France play two warm-up games against Wales and Bulgaria before the UEFA Euros tournament which begins with a clash against Germany on June 15, affording Oliver Giroud with more chances to break the record. 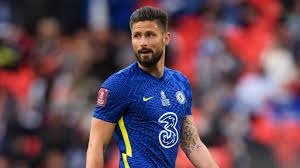 Meanwhile France and Arsenal legend Thierry Henry has now backed Giroud to break his record, insisting that records in football are meant to be broken.

“It would be great, a great achievement,” Henry told Reporters. 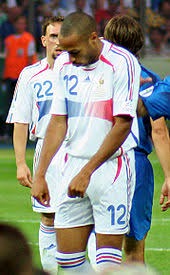 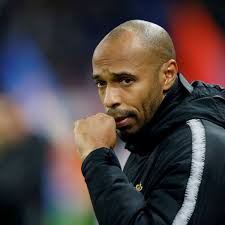 “Records are always made to be broken. I often speak to him actually, whenever he scores a goal or two, and I always say to him ‘well done’, because he really deserves it.

“Meanwhile, in the past three or four years it seems like Giroud's struggling for starts with his team at club level, but whenever he plays – whether it’s at club level or in the national team – Giroud often delivers.

“And definitely yes, I know a lot of people will tell me that he didn’t score a goal at the FIFA World Cup, but at the end of the day he lifted the World Cup trophy so it doesn’t really matter.”

Will he definitely break this record??