Maximiliano Allegri was very sure he wasn't going to need Ronaldo for 2021/22 Season but the Juve Team he planned for without Ronaldo are truly struggling to be what we knew them for in the past as they are not looking well for the title challenge. 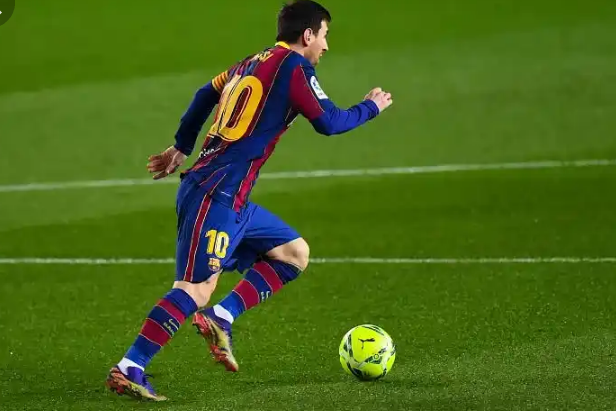 The absence of Lionel Messi in the current Barcelona squad is huge and a slap on the club's image. According to Goal, Messi was very sure he would stay at Barcelona and had earlier agreed on a deal verbally before the game changed and eventually moved to PSG. His exclusion from the Barcelona Team means that Barca's "talisman" status would have to move to another Leader which has been very hard for the Blaugrana since Messi's departure. 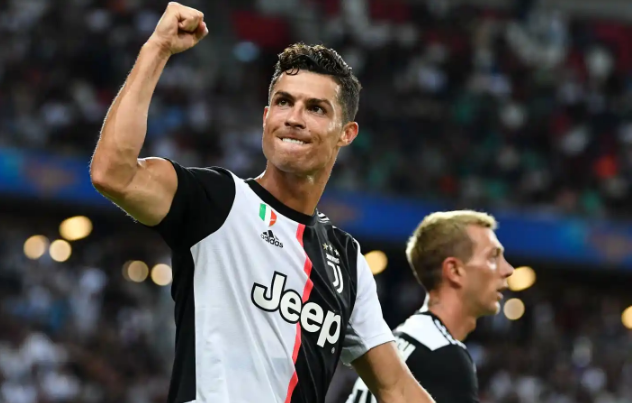 Just same way Juventus have not been able to recognise a natural Leader in the Team, is the same way Barcelona have been struggling to give a leading role to one of the Players to stand for others as the club's symbol.

Juventus are in the relegation zone in the Serie A after losing 2 games and drawing 2. They are certainly missing Ronaldo. Same experience goes with Barcelona who are low on the log with just 8 Points from 4 Matches. 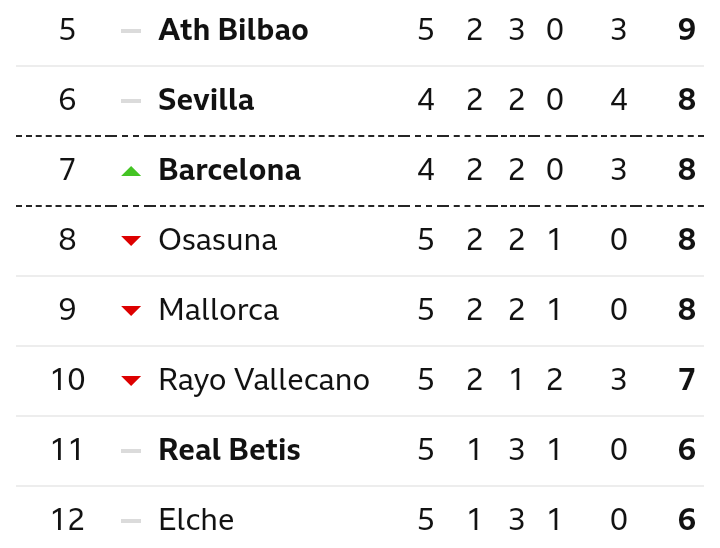 The absence of a true Leader in the Team is killing these 2 Teams and it is expected that their Managers will work on reshaping the Team to the tune of getting or building another PLAYMAKER as things were before the departure of Messi and Ronaldo. 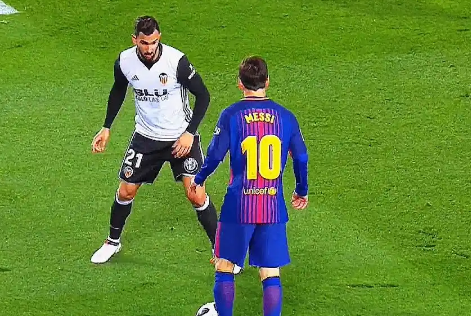 That style of building the Team around a Player calls for urgent attention by these Coaches. Alvaro Morata who looks like he could carry the burden of Juventus upon him is yet to be seen in the Leadership status which makes it hard for Allegri to attach vital role on him. Barcelona's Ronald Koeman could have easily attach the leading role on Aguero whose experience could have been instrumental to the output of FC Barcelona but the Argentine is yet to play a competitive game after joining from Man City. 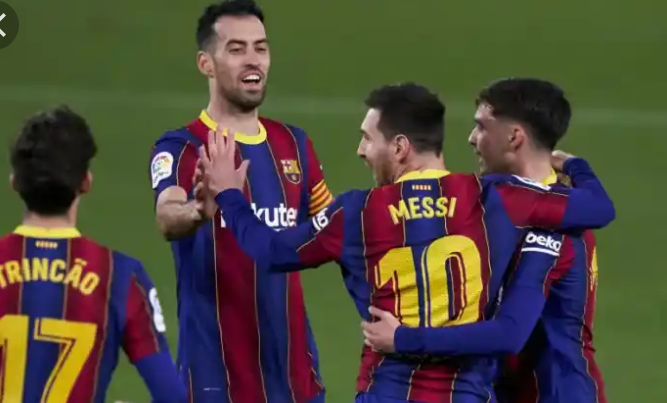 Messi was Barcelona's symbol and team motivator who gave all he had to get all he got. Ronaldo's status at Real Madrid was forcefully occupied by Karim Benzema and the story isn't affecting Madrid adversely because they have moved on from where Ronaldo left them. 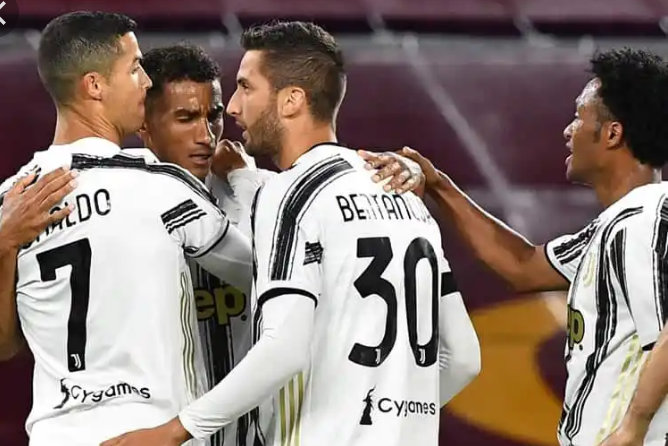 Aside from spreading some tactical discipline among the Team, Juve and Barcelona will have to design a way for proper motivation of their Players to taking responsibilities in order to acquire outstanding results. 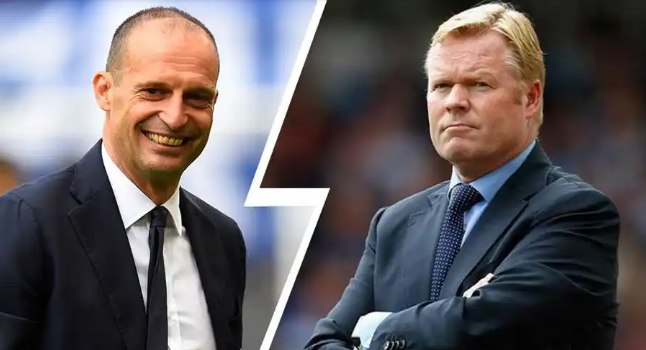 Finally, every successful Team has a Player who pushes for the squad more than others and every manager must recognise this to foster and establish the strength of the Team. It will certainly take Barcelona and Juventus some time to replace Messi and Ronaldo in their 'Leader-less' squad.

Who do you think could carry on his shoulder this Barcelona Team and Which Player can do same in Turin for Juventus? Follow for more stories.