Combine XI: Arsenal And Norwich City Combine XI Ahead Of The Saturday Game

Mikel Arteta is currently under pressure and his job is at risk, the boys are looking for their first win of the premier league season while Norwich City is also looking for a win on Saturday. Both clubs lost their last three premier league game of the season and I believe that Arsenal are in the best position to get their first three points of the season, I will be showing you my combine XI ahead of the game. 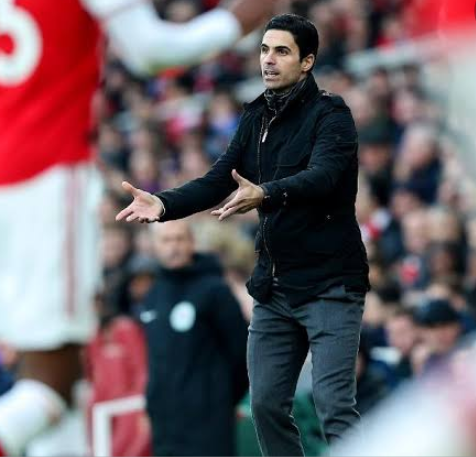 2. CB: the Arsenal defense has been poor in the last three premier league games and they conceded more premier league goals than Norwich City this season. Gibson performed well against Leicester City and I included him in my combine XI. 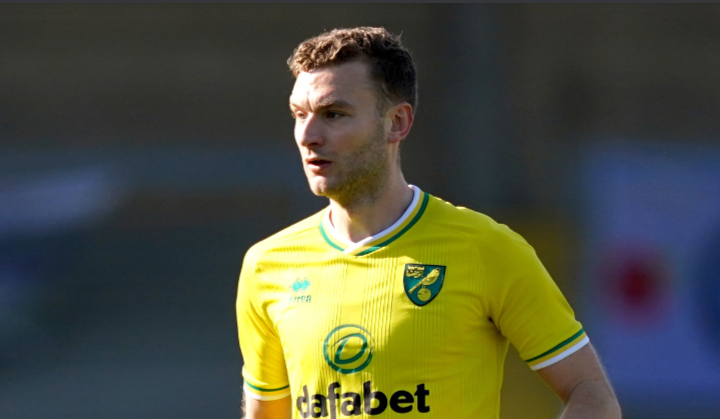 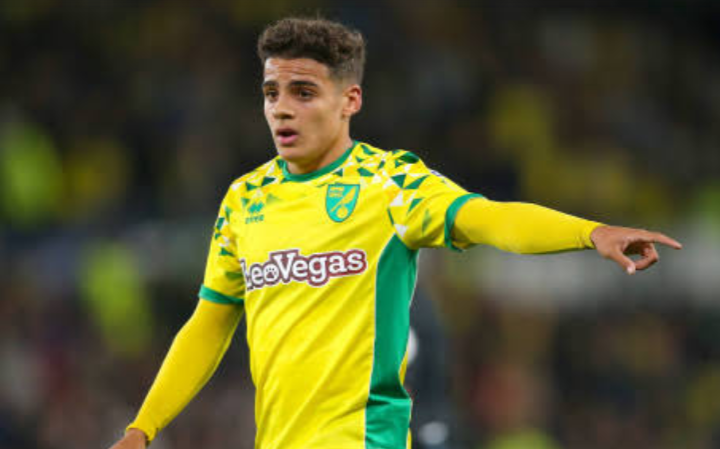 6. DM: Chelsea youngster Billy Gilmour, who is on loan at Norwich City has been performing extremely well for the newly promoted premier league club, I decided to include him in my combine XI. I believe that he will make the difference against Arsenal on Saturday. 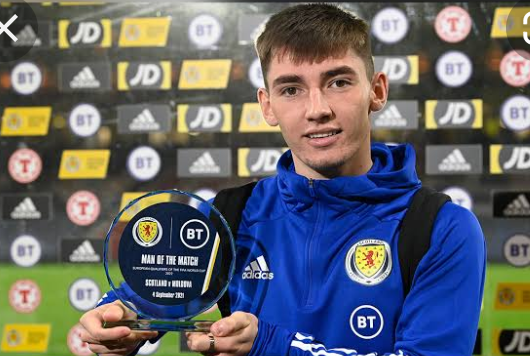 7. CM: Martin Odegaard played against Manchester City in their last premier league game, but the Gunners lost the game, he tried his best, but they couldn't get a single goal. I believe that he will make the difference against Norwich City on Saturday.

8. CM: Todd Cantwell is a top talent and the youngster has been performing well in the championship before they got promoted back to the premier league, he scored against Leicester City, but it was ruled out. 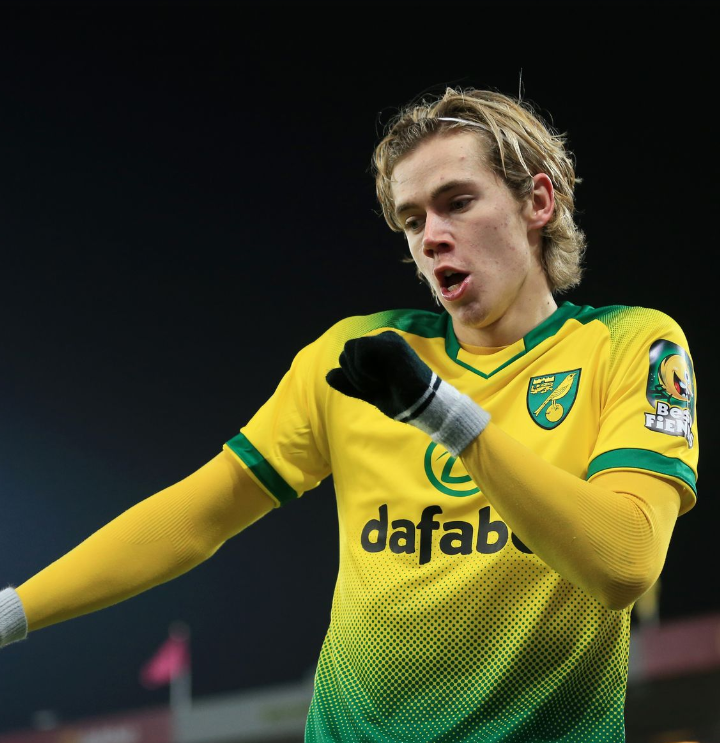 11. FW: Aubameyang is an experienced player and I believe that he will perform well this season. 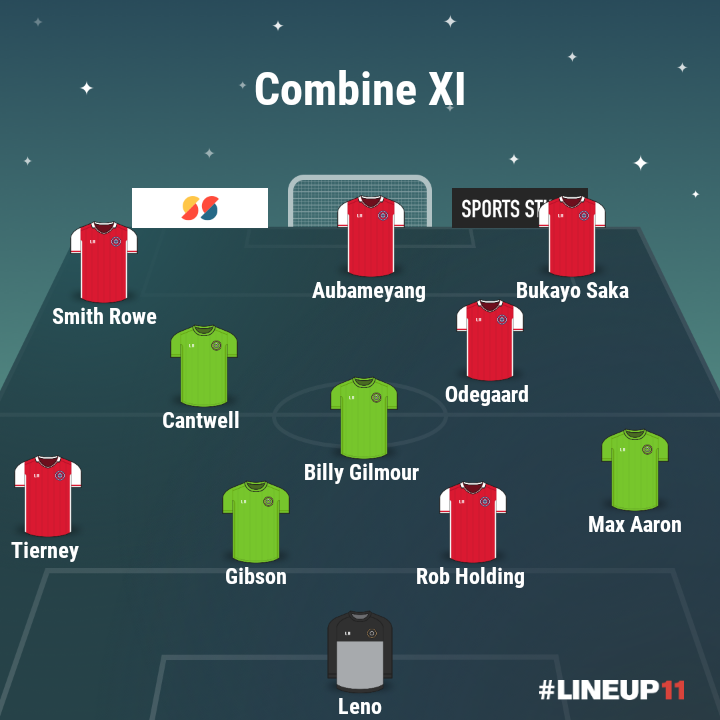