Why Amoo, Bonke, Michael & Moses Simon must all be selected for Super Eagles' games with CAR

By AdemetanAbayomi (self media writer) | 20 days ago

Strongly performing Malmo, Hammarby, Akwa United, Bologna and Nantes players deserve their chances for Nigeria against Central African Republic, but will they all be on the plane? 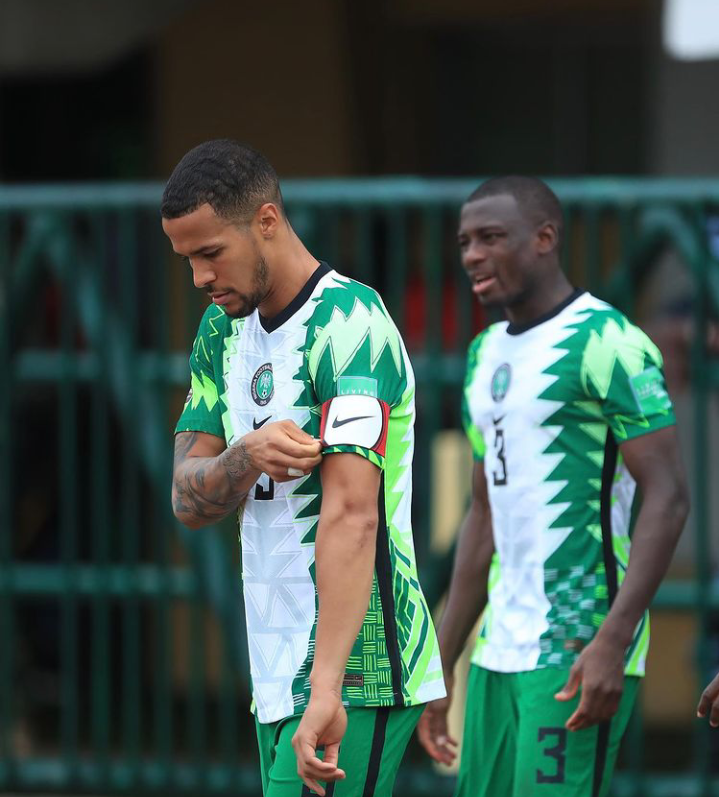 The squad currently accommodates a handful of perplexing perpetual selections along with a mass of senior players at an age which puts their place up for consideration.

Luckily enough, the there are a number of untested Nigerians impressing enough to possibly replace them. 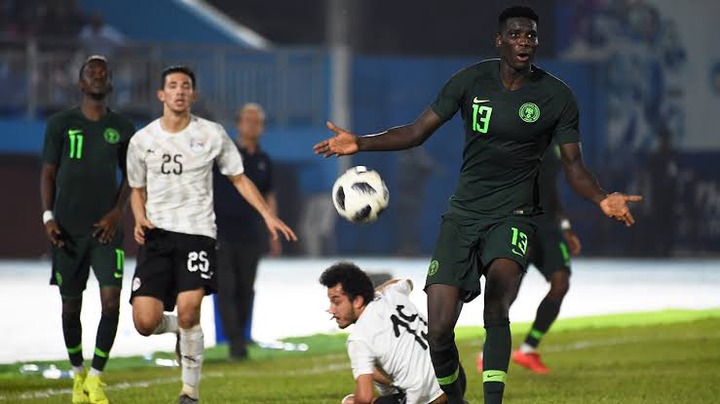 Should the Nigeria national team be left to the so-far unsuccessful old-pros or instead selected on the current and consistent form of lesser-tried individuals?

So, with Gernot Rohr currently dallying, I will present a few international ever-presents and their possible, performance based stars. 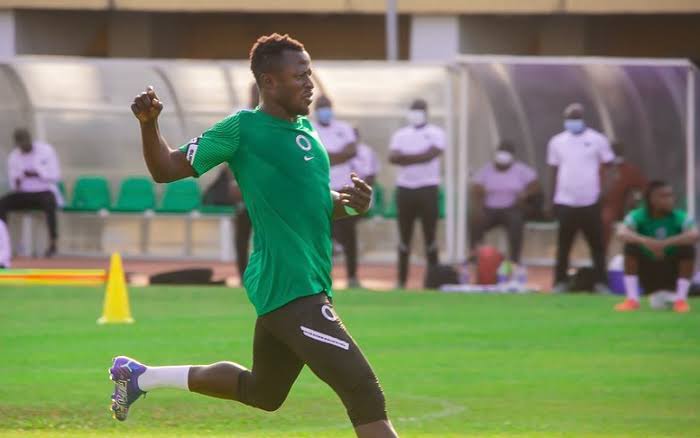 Bonke has had his most impressive season to date. With Wilfred Ndidi 1st choice, the substitute should be a player that brings more than simply ego and hard tackling.

Kingsley Michael is one of the most exciting talents in the Serie A and, after some energetic and astute displays for Super Eagles against Cape Verde, deserves a call-up.

Ola Aina and Jamilu Collins are good going forward as at the back with Tyrone Ebuehi able to provide extra cover. 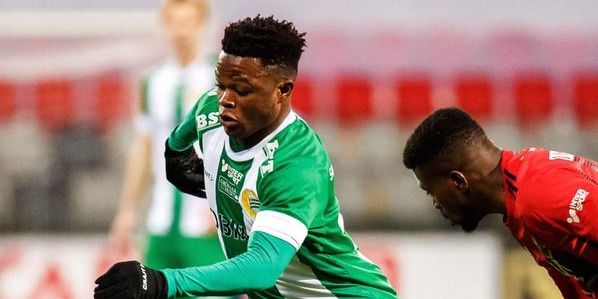 Akinkunmi Amoo is ever-improving and have a decent turn of pace, an attribute that is important at the highest level and an attribute that the Super Eagles lacks. Amoo is a versatile must-take for me, and a multi-talented player that will give his all for the full 90 minutes, whichever position he plays. 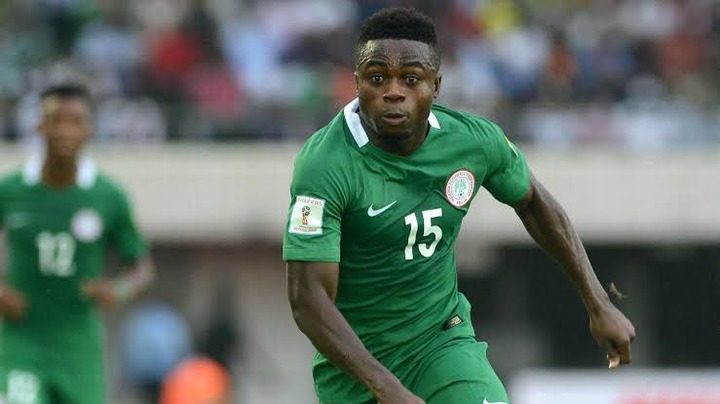 Simon has been in sensational form this season. He has created many assists and scored one goal. I feel that this alone deserves the reward of a call up, as should always be the case.

Zaidu Sanusi, Francis Uzoho and Shehu Abdullahi would all make the cut. This is arguably their last chance to impress on the international stage and what they may have lost in pace they have gained in positional sense and experience.

Every other player selected will thrive given the opportunity to represent their country competitively. The newly integrated players would play with pride and vigour with the likes of Joe Aribo, Jamilu Collins and Oghenekaro Etebo providing the non-stop engine-room energy they are known for. 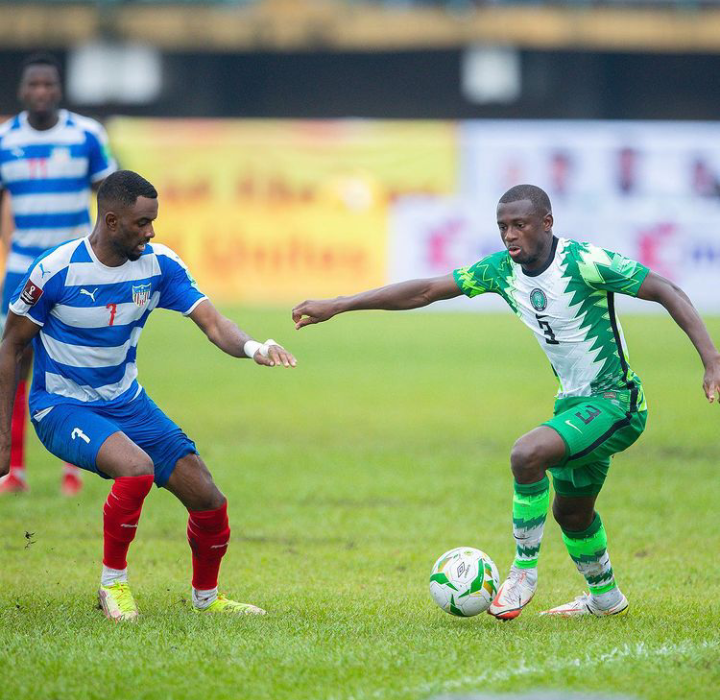 There is also vast versatility within midfielders and forwards which is a beneficial attribute to possess within any squad.

If Super Eagles are to achieve at the remaining games of the Qualifiers, they need to play with passion and vitality but without ego.

A pride overinflated by nothing but egocentric expectance will see them again fail to succeed. 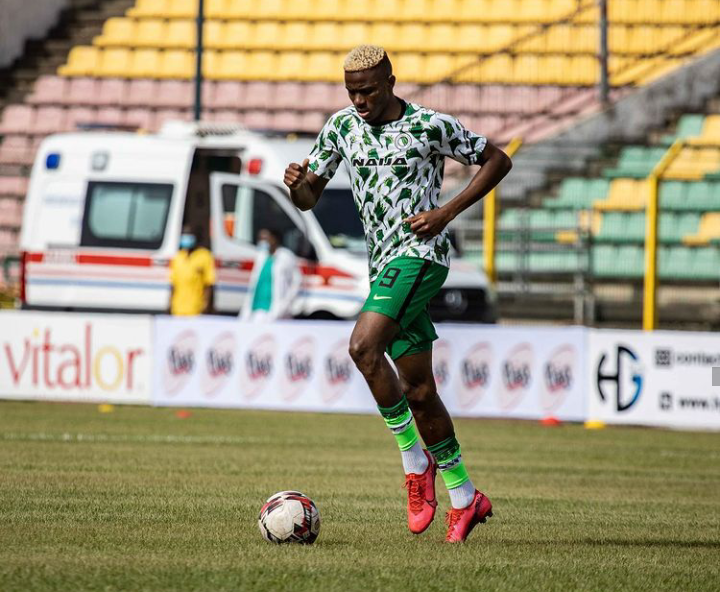 To summarise, the team will obviously benefit from an experienced backbone, a total reshuffle would be a foolish move.

However a refresh of the squads peripherals would not only offer a well - earned reward to the form players, it would also remove the expectant feeling of some players who are, quite frankly, not good enough to represent their country.

Should Nigeria gamble on untested players? Or should they rely on the ever-presents to delivery glory in the World Cup Qualifiers?