Three Stars Who Excelled As Players But Fumbled As Managers

By HajiDarey (self media writer) | 1 month ago 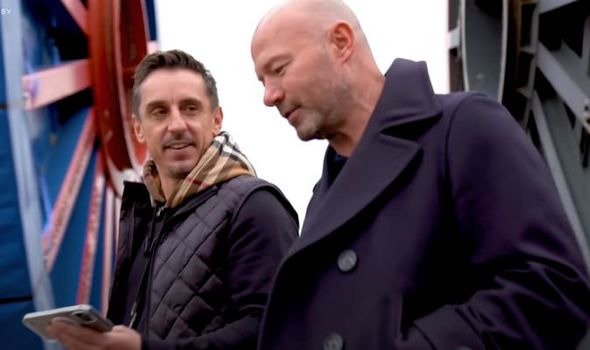 While some feel, Barca was spot-on for the hiring of Xavi, others suggest the 41-year old is only a disaster waiting to happen.

Whether that would be the case, only time can tell.

However, it has been seen that not all great players turn out to be equally great managers and vice versa.

In this article, the searchlight is on three individuals who were super good as players but their managerial career has been nothing to write home about.

Hopefully, Xavi would not be joining this long list in the months ahead.

Still the Premier League’s all-time top highest goalscorer with a total of 260 strikes to his name, Shearer, undoubtedly is a legend of the English game. 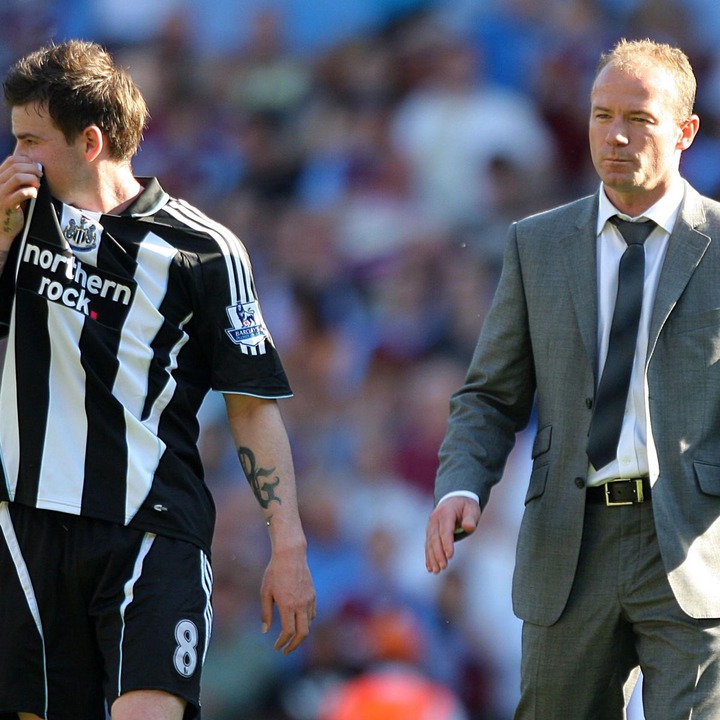 However, he also has one of the poorest records as a manager of his boyhood club, Newcastle United.

The Magpies were battling against relegation and they thought it wise to beckon on their legend.

That move proved to be an error as Newcastle not only got relegated but in a shameful way as Shearer’s run as boss saw them winning just one game and collecting five points from a possible 24.

While Adams will be considered as one of the best defenders to come out of England, his attempts at management were far from successful. 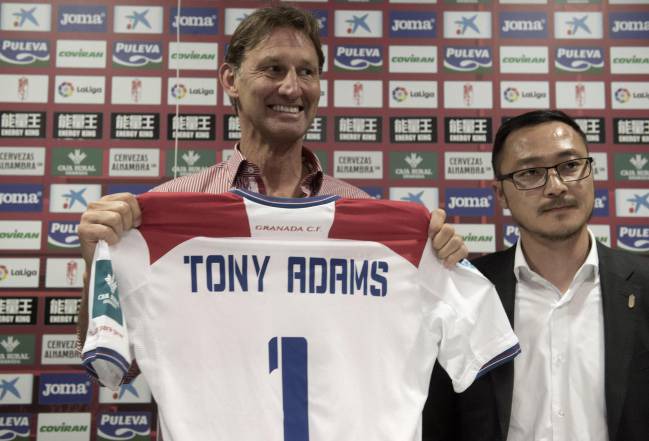 The former defender's first shot at management was with League One side Wycombe Wanderers.

The Chairboys were relegated to League Two in his first campaign before he resigned four months into his second.

Another attempt was at Portsmouth where Adams was hired to replace Harry Redknapp, but he was also fired by Pompey after a poor run of results saw the side pick up just 10 points in 16 games.

Outside the shores of England, Adams got a job with LaLiga strugglers Granada but the Arsenal legend failed miserably again; losing all seven games in his short reign as manager.

He is widely recognised as one of the best defenders of his generation – and now known as one of Sky Sports’ top pundits. But in a classic case asserting that talk is cheap and things are easier said than done, Neville failed woefully as a manager. 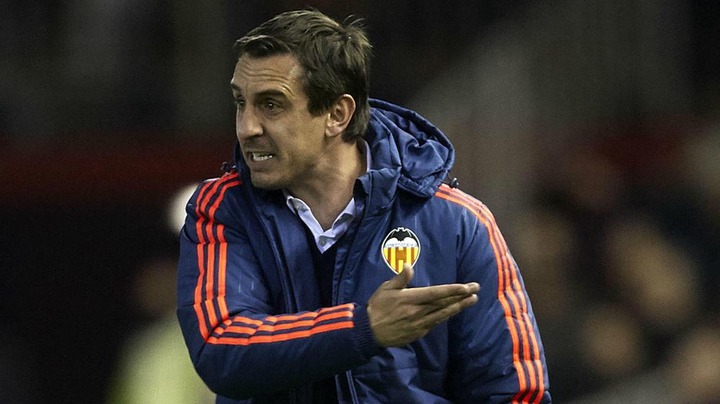 Apart from the below performance of England when Neville was Assitant coach to Roy Hodgson, the Manchester United legend also had a diabolical period as boss of La Liga side Valencia after taking over in December 2015.

During his inglorious reign at Mestalla, Valencia crashed out of the Champions League, went on a 10-game winless run in the league and also suffered a 7-0 thrashing in the Copa del Rey at the hands of Barcelona.